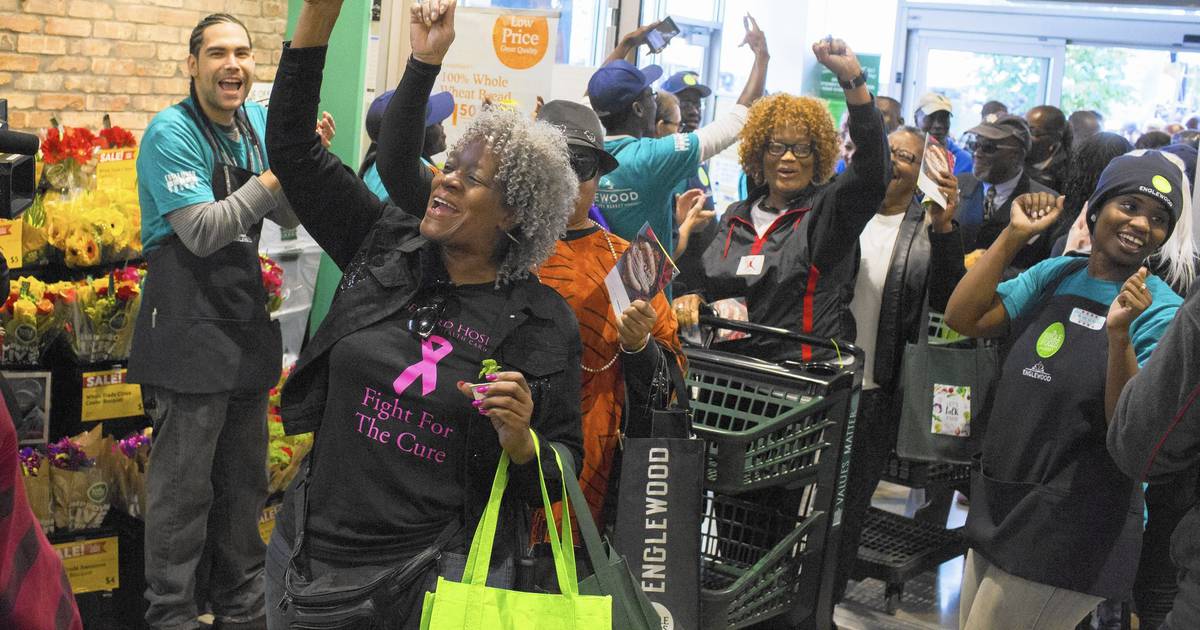 Six years ago Whole Foods Market opened a store with much fanfare in Englewood, an area that had few other groceries at the time. Lines of customers, many of them clutching Whole Foods tote bags, stretched out the door on opening day. Live music filled the air.

On Friday, the Englewood location and a store in the DePaul University Welcome Center appeared on a list of Six Whole Foods sites across the country slated for closure.

Local activists said the Englewood store’s 2016 opening had been a source of hope, and now they feel betrayed.

“Limiting access to fresh and healthy food is food apartheid,” said Asiaha Butler, president of the Resident Association of Greater Englewood. “So, to have these things swiped away and not even have any notice so we could be somewhat engaged is a real blow to the community, and many people are just devastated.”

The Englewood location, at 832 W 63rd St., will close in the coming months. The DePaul location at 959 W. Fullerton Ave. is expected to close by May 6. Whole Foods would not disclose how many employees work at the two stores, but said it will work with those affected to find positions at other locations.

Four other Whole Foods stores located in Montgomery and Mobile, Alabama; Tarzana, California; and Brookline, Massachusetts, will also close, a Whole Foods spokesperson confirmed. Whole Foods has more than 530 locations nationwide, including 12 in the Chicago area.

“As we continue to position Whole Foods Market for long-term success, we regularly evaluate the performance and growth potential of each of our stores, and we have made the difficult decision to close six stores,” a Whole Food spokesperson said in a prepared statement.

Mayor Lori Lightfoot said in a statement that the store closures are disappointing, but pledged to “work to repurpose these locations in a way that continues to serve the community and support the surrounding businesses. We as a city will continue to work hard to close food deserts that meet community needs with community at the table.”

For Chicago, bringing a high-end grocer to one of the city’s most economically challenged neighborhoods marked a moment of potential change. But the Englewood store’s closing is a painful example of how difficult it can be to transform a neighborhood, even with major investments.

Former Mayor Rahm Emanuel worked with Whole Foods to open the store in 2016, spending more than $10 million in tax dollars to make it happen. The store anchored the Englewood Square development, and at the time it opened it was one of just a handful of Whole Foods sites nationwide situated in an impoverished neighborhood.

“Now it’s all about the bottom line,” Butler said. “I know just how much work was put into it, so it’s a real slap in the face for the Englewood groups that worked so hard to make this our community’s store. If there’s one mistake we made, it’s that we didn’t get an official community benefits agreement in writing. We went off the trust we had in Whole Foods, and now we are where we are.”

Even without Whole Foods, Englewood isn’t quite the food desert it was in the past. It now has an Aldi about two blocks to the east, where many residents were more comfortable shopping, Butler said. Whole Foods may have been hurt by its upscale reputation, though its Englewood prices were lower than in wealthier neighborhoods, she said.

“My Sunday routine is to first walk to Aldi and then Whole Foods, but some people said what they had heard about Whole Foods was that it was too expensive,” Butler said.

In March, with the help of a city grant, Inner-City Muslim Action Network opened Go Green Community Fresh Market a half-mile west of Englewood Square. It stocks a range of healthy food options in easy walking distance for neighborhood residents, and even though the small corner store can’t fully replace a major operation like Whole Foods, it does give Butler hope.

“Maybe we don’t have to depend on big-box stores that are only looking at their bottom lines when they come into communities like Englewood,” she said.

On Friday, shoppers at the Englewood location lamented the grocery store’s impending departure.

“Oh man, that breaks my heart,” said Napolean Harding, a frequent customer. “It’s close, it’s convenient, and I know where everything is in all the aisles.”

Harding comes to the Englewood Whole Foods two to three times a week because he works in a clinic nearby.

“As a vegetarian, I love the options this supermarket has and it’s even cheaper than other Whole Foods in the city because they sell some local products,” Harding said. “I was very looking forward to the wine tasting events they were doing before the pandemic, man, I’m very sad now.”

Patience Okanu, 65, another frequent customer who has been shopping in the store since it opened six years ago, was not surprised it was closing.

“This business wants to make money, but they’re not going to make money in this neighborhood because the people here don’t have the income,” Okanu said.

Okanu said the Englewood store is one of the few places that sells healthy food to eat in the area.

“The chicken they sell here at Whole Foods is better than the one you get in Aldi,” she said. “It’s very very fresh, no discoloration; when they say it’s organic, it’s organic. You’re getting your money’s worth. But not everybody in the neighborhood can afford it. I also go to Aldi and when you go there it is packed,” she said.

Ald. Roderick Sawyer, the City Council’s Black Caucus chair at the time, criticized the company for shuttering Targets on the South Side “while the chain is putting finishing touches on two new stores on the North Side, in Logan Square and Rogers Park, both of which already have nearby Target stores.”

In a statement at the time, Sawyer urged Target to reconsider what he described as a “racially imbalanced policy of development and investment.”

The Minneapolis-based chain did not reconsider.

Earlier this year, after Aldi abandoned a location in West Side neighborhood West Garfield Park, city aldermen authorized Lightfoot to buy the shuttered property for $700,000. So far, the city has not announced a replacement for the Aldi.

The move to shut down Whole Foods Englewood comes at a particularly sensitive time for Chicago, which is struggling to recover from the coronavirus pandemic and 2020′s civil unrest. At a recent City Club appearance, Mayor Lori Lightfoot sought to counter what she called a false narrative that the city is headed in the wrong direction.

In 2021 alone, Lightfoot said, 173 companies “made pro-Chicago decisions” by moving to the city from other places or substantially expanding their footprint. She has also touted her administration’s efforts to attract business investment on South and West Side corridors similar to the Whole Foods location.

Whole Foods’ move to leave is a big symbolic blow to those efforts, however, and a sign of how much work the city still needs to do to rebuild long disinvested neighborhoods.

At the Englewood store on Friday, Betty Robinson wondered what might replace the Whole Foods when it closed.

“Even though the prices are high, you come here and you can get food. At least it makes this area not a food desert,” Robinson said. “It puts some damage in the community if they don’t have a store. … I’d rather have something than nothing at all.” 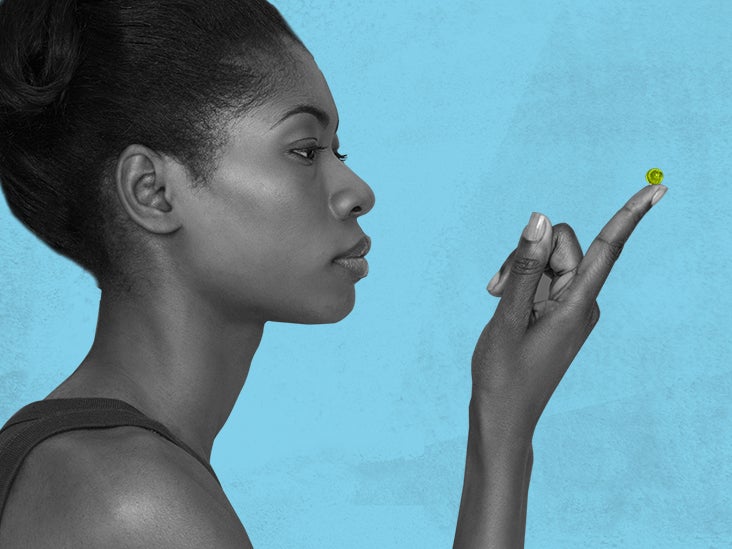