June 7 (UPI) — The Biden administration has announced the fifth flight of baby formula to the United States in an effort to improve the ongoing shortage of the infant necessity.

The White House in a statement said Monday that it is sourcing a flight under Operation Fly Formula to transport 110,000 pounds — the equivalent of some 1.8 million eight-ounce bottles — of Nestle Nan SupremePro Stage 1 infant formula.

The formula, which is coming from Germany, will arrive in Fort Worth, Texas, on Thursday, officials said. The product will be available nationwide through the the company’s distribution channels.

Additional deliveries will be announced in the coming days, administration officials said.

The first of those flights will consist of some 380,000 pounds of Bubs Australia infant formula and will arrive in Pennsylvanian and California on Thursday and Saturday. The other will see more than 300,000 pounds of Kendamil infant formula shipped to the United States from London over a three-week period starting Thursday.

The formula shortage in the United States was exacerbated in February when Abbott Nutrition closed its Michigan production facility and initiated a recall after some babies were sickened by bacterial contamination.

Last weekend, Abbott Nutrition reopened its Sturgis facility with plans to release EleCare and other specialty and metabolic formula to consumers by June 20.

On Friday, the Food and Drug Administration announced it would import some 2.2 million pounds of formula from Mexico, with expected delivery to run from July through October.

The announcement was made as the shortage appears to be deepening. Datasembly said out-of-stock rates have climbed to 74% nationwide for the week ending May 28, Bloomberg reported. Arizona, Mississippi, California, Nevada, Tennessee, Rhode Island, Louisiana, Florida, Washington and Georgia have an out-of-stock rate of 90%. 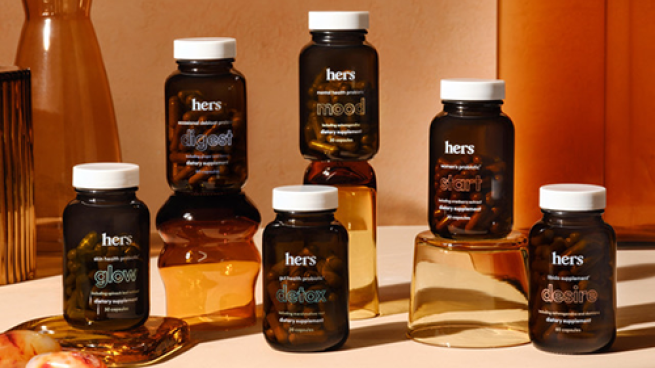