Most people start feeding babies solid foods when they are about 6 months old. Weaning is the gradual introduction of solid foods while slowly decreasing milk-only feeds.

Human milk or iron-fortified formula is the only source of nutrition a baby needs in the first few months of life. Many caregivers wonder about the right time to introduce solid foods into their babies’ diets.

This article explains the recommendations for the right time to introduce solid foods. It also outlines why it is important to introduce varied foods, how to prepare food for a baby, and what caregivers can expect.

The American Academy of Pediatrics (AAP) recommends exclusive human milk feeds until a baby is 6 months old, at which time a baby may begin solid feeds. Formula-fed infants can begin eating solids at around 4 months or whenever they are developmentally ready. Caregivers should not introduce solids before a baby is 4 months old.

The AAP also advises that before 6 months, babies should consume human milk or iron-fortified infant formula when human milk is unavailable. Human milk feeds should continue for the first year of life and longer if desired. Formula-fed babies can transition to whole milk at 1 year old.

According to the , at around 6 months, babies’ nutritional needs change, and they need extra calories and nutrients to grow and develop.

The say that babies need to achieve certain developmental milestones before trying solid foods. These include being able to:

The AAP suggests that once a baby has doubled their birth weight and weighs about 13 pounds or more, they may be ready for solid food.

Babies are most receptive to new flavors and textures between 4–9 months, according to a 2021 article. During this critical time, babies develop the foundations of food preferences and eating behaviors, which may impact them in later life.

There are no rules for choosing first foods, but the AAP says it should be soft or pureed to avoid choking. They also recommend starting with one ingredient and waiting for a few days before introducing another in case of potential allergic reactions.

Many people choose baby cereals as the first solid food. Caregivers can dilute cereals with human milk, formula, or water for the first few attempts. This will help the baby get used to the difference in texture between solids and milk. However, the AAP stresses that people should never put baby cereals in a bottle, which is a serious choking hazard.

Caregivers should start slowly, offering small spoonfuls of solids. The baby may not swallow the first few mouthfuls but may push it around their mouth or onto their chin. They may also use their hands to explore the food, so it can create some mess.

Caregivers should allow plenty of time for feeding and show patience. Mealtimes should be as positive as possible, so people should aim to give lots of encouragement.

When introducing soft or pureed food, people should not force the baby to try the food. If the baby cries or turns away, remove the food and return to milk. Try again after a few days.

Most cultures gather together to eat, and baby-led weaning (BLW) encourages an infant to take part in family meals, according to a . Instead of pureeing food and spoon-feeding, the baby receives chopped pieces of the same food other people are eating. Babies decide what they will eat and in what quantity.

As well as presenting choking hazards, the review states that doctors have concerns about whether BLW ensures the child receives enough nutrients, but more research is needed to confirm this. A combination of BLW and traditional spoon-feeding may encourage a baby’s autonomy and ensure they consume adequate nutrients.

Variety and repetition may sound contradictory, but the Dietary Guidelines for Americans, 2020–25 says that babies may need to try a new food times before accepting it. If possible, babies need to experience foods from the food groups. These include:

Caregivers should supervise a baby closely and only offer nuts and seeds that are finely chopped, as they can be a choking hazard. It is also important to inspect fish and seafood for bones and pieces of shell before offering them to a baby.

Learn more about how to make baby food here.

The CDC cautions against offering some foods to children between . These include:

The AAP says that babies can manage coarser textures by the time they are about 8 months old. Babies can try diced cheese and even crackers at this age.

The recommends introducing different textures, beginning with strained or pureed, moving onto lumpy or mashed, and then small pieces of chopped food.

Some babies have an allergic reaction to certain foods. Although any food can cause a reaction, the most common are peanuts, cow’s milk, hen eggs, wheat, seafood, and soy, according to a .

The authors say this should not stop people from including these known allergens in a baby’s early solid foods. However, they do caution against young children eating whole peanuts before they are about 4 years old, as they are a choking hazard.

If a baby has severe eczema, or is allergic to hen eggs, the encourages caregivers to consult their healthcare professional about when to try peanuts.

According to the AAP, even after babies start eating solid foods, they still get most of their nutrients from breast milk or formula until they are about 1 year old.

The AAP recommends encouraging babies to drink water once they are eating solids, either with their food or between meals. The cautions against babies and young children drinking sweet drinks, including 100% fruit juices, as they can harm the baby’s teeth.

The recommends that someone watch a baby at all times while they are eating or drinking to monitor what the baby has in their mouth. Certain foods increase the chance of a baby choking, such as small, hard, sticky, or ball-shaped foods that are difficult to chew or swallow.

The National Safety Council states it is vital to clear their airways if a baby starts choking. It recommends planning ahead so that caregivers know what to do in an emergency.

Following safe food preparation and storage guidelines is important, especially when handling food for children. Children are at risk of foodborne illness because their immune systems are still developing.

Learn what to do if an infant is choking here.

Most experts agree that babies should start eating solid foods around 6 months and no earlier than 4 months. At this time, most babies have developed the necessary skills and coordination to explore foods safely.

When introducing solid foods, caregivers should offer pureed and soft foods first. As babies get older, they can explore different textures and a wide variety of foods.

Caregivers should be careful not to offer foods that increase the chance of choking. They should also prepare and store foods safely to avoid foodborne illnesses. 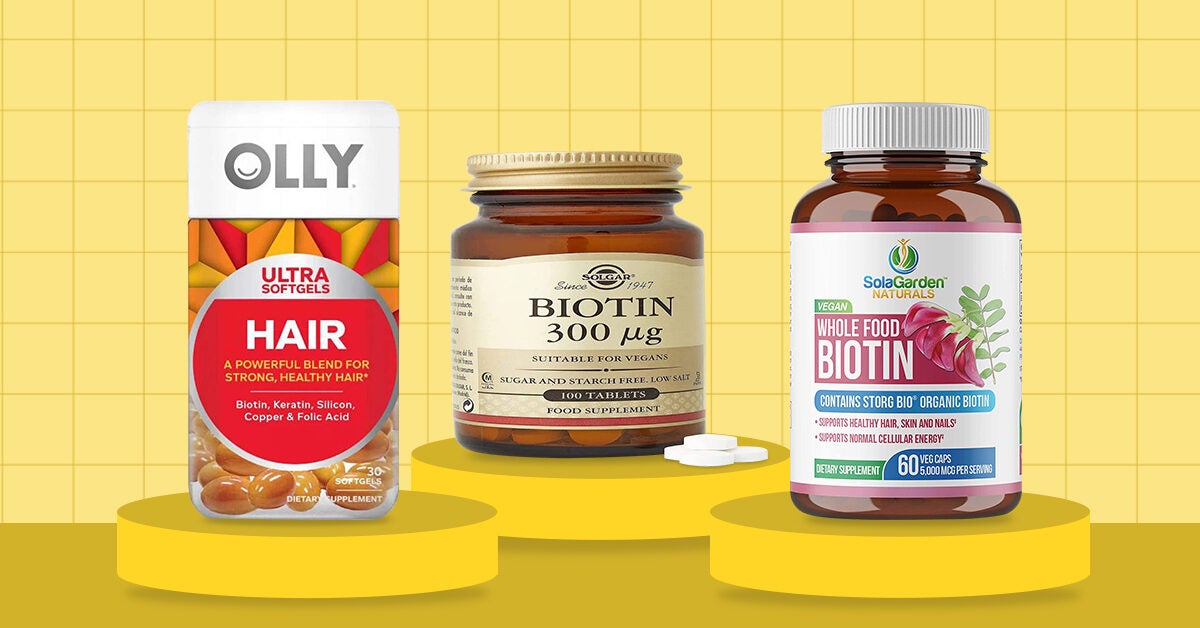