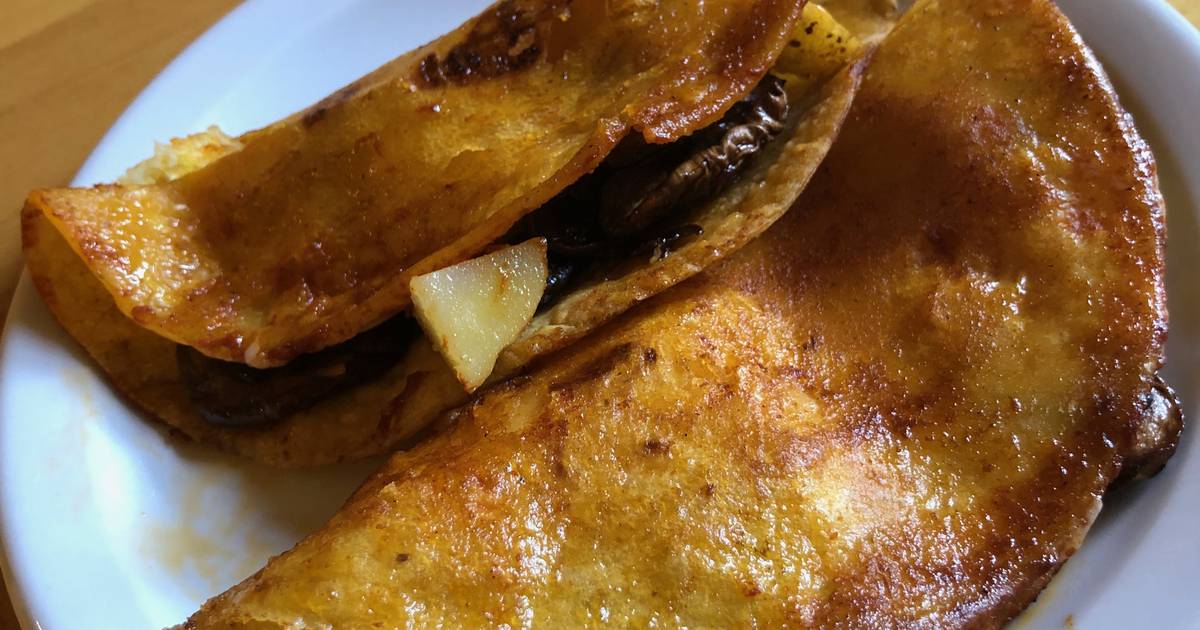 Jim Dixon wrote about food for WW for more than 20 years, but these days most of his time is spent at his olive oil-focused specialty food business Wellspent Market. Jim’s always loved to eat, and he encourages his customers to cook by sending them recipes every week through his newsletter. We’re happy to have him back creating some special dishes just for WW readers.

While the Mexican state of Jalisco rightfully lays claims to the chile-spiked, goat stew called birria, nobody really knows where its offspring quesabirria came from. But there’s no doubt that Instagram spread the taco-quesadilla mashup across the country, and despite the viral nature of their popularity, they’re delicious.

Just about anyone can make a basic quesadilla, a tortilla sprinkled with grated cheese and heated in a skillet until it’s melty. But the quesabirria, as the name suggests, requires birria, and that’s a project. Goat, or more commonly beef for birria de res, simmers for hours in a broth flavored with rehydrated and blitzed dried chiles along with a half dozen other spices. It’s not something you slap together between work and Netflix.

But I wanted those red-tinged, cheese-oozing, soft-fried folded and filled tortillas quickly, so I came up with this fairly simple hack. I usually fill them with leftovers, a time-honored approach used by taco-eaters everywhere, so they’re not really quesabirrias, but they’re very tasty so I don’t care.

You’ll need good corn tortillas, and Portland’s lucky to have Three Sisters Nixtamal making them for us daily. I use Valentina hot sauce, but others might work as long as they’re smooth and not a fresh, chunky salsa. Any cheese is OK, but I like a combination of cheddar and jack or even Muenster. The Oaxaca cheese from Salem’s Don Froylan is especially good. Dig around your refrigerator for leftovers or make your favorite taco filling. Then get out your skillet.

Splash some Valentina and olive oil in the skillet, then heat it up over medium.

Put in a tortilla and spin it around so the bottom gets a nice coating of the oil and sauce. Push it to one side, add a nice handful of grated cheese on half (it’s OK to let some spill out onto the skillet to get crispy), and put your filling on top of the cheese. I used some cooked potatoes and mushrooms for these.

By now the tortilla is soft enough to fold, so flip the half without the filling to make a half-circle. Add another tortilla and repeat.

When both of the tortillas are folded, carefully flip the quesabirrias over by sliding a spatula in from the open side so the filling doesn’t spill out.

Let them cook for a few more minutes to get the cheese melted, flipping again if you feel like it. Transfer to a plate, grab a few napkins and eat. 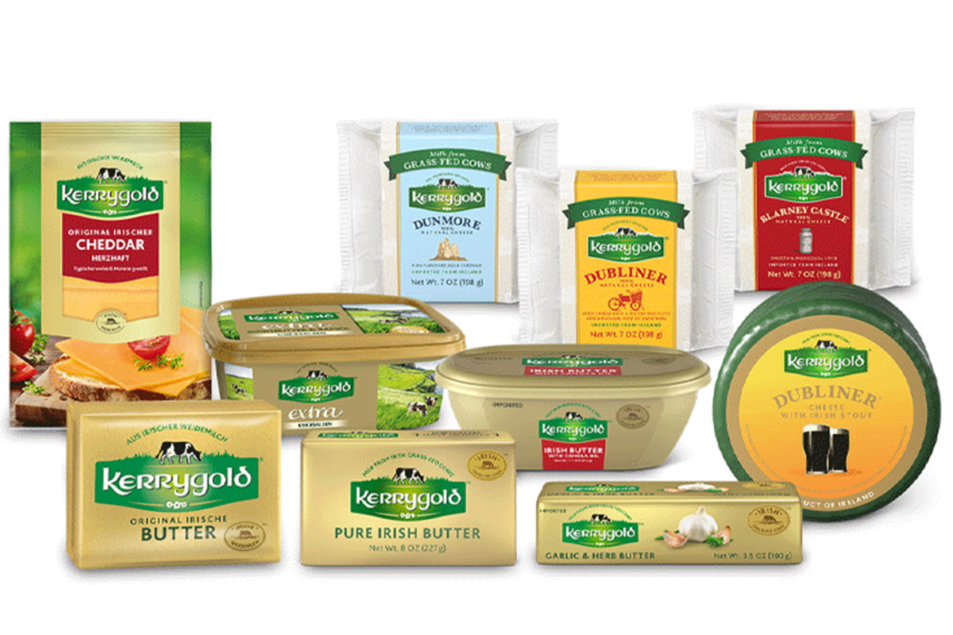 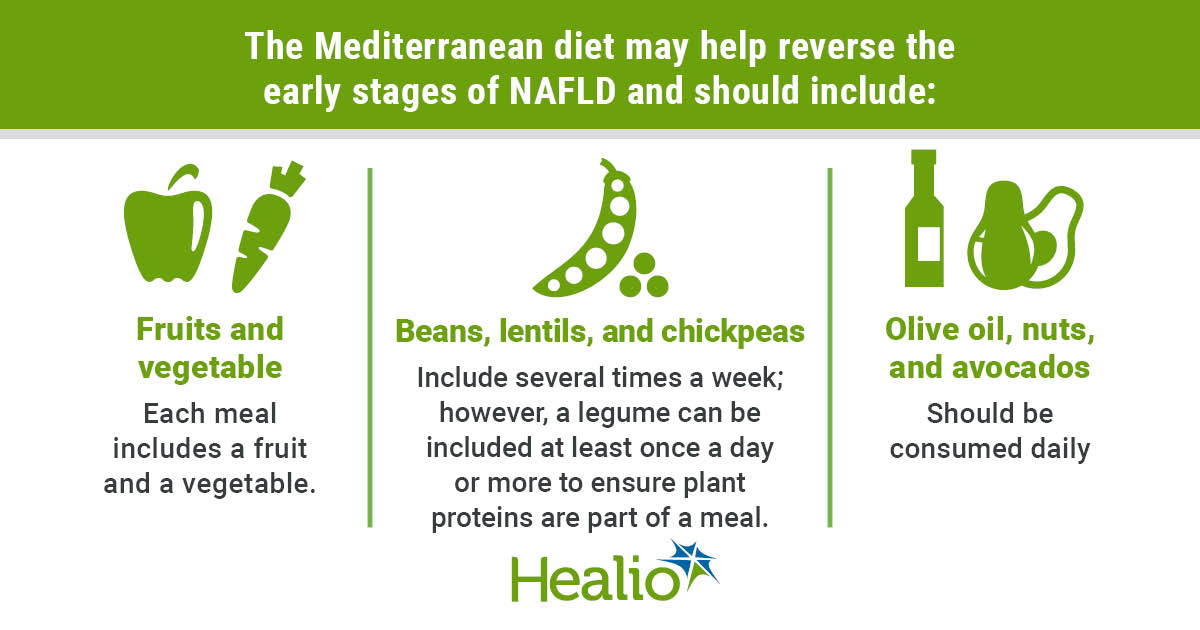