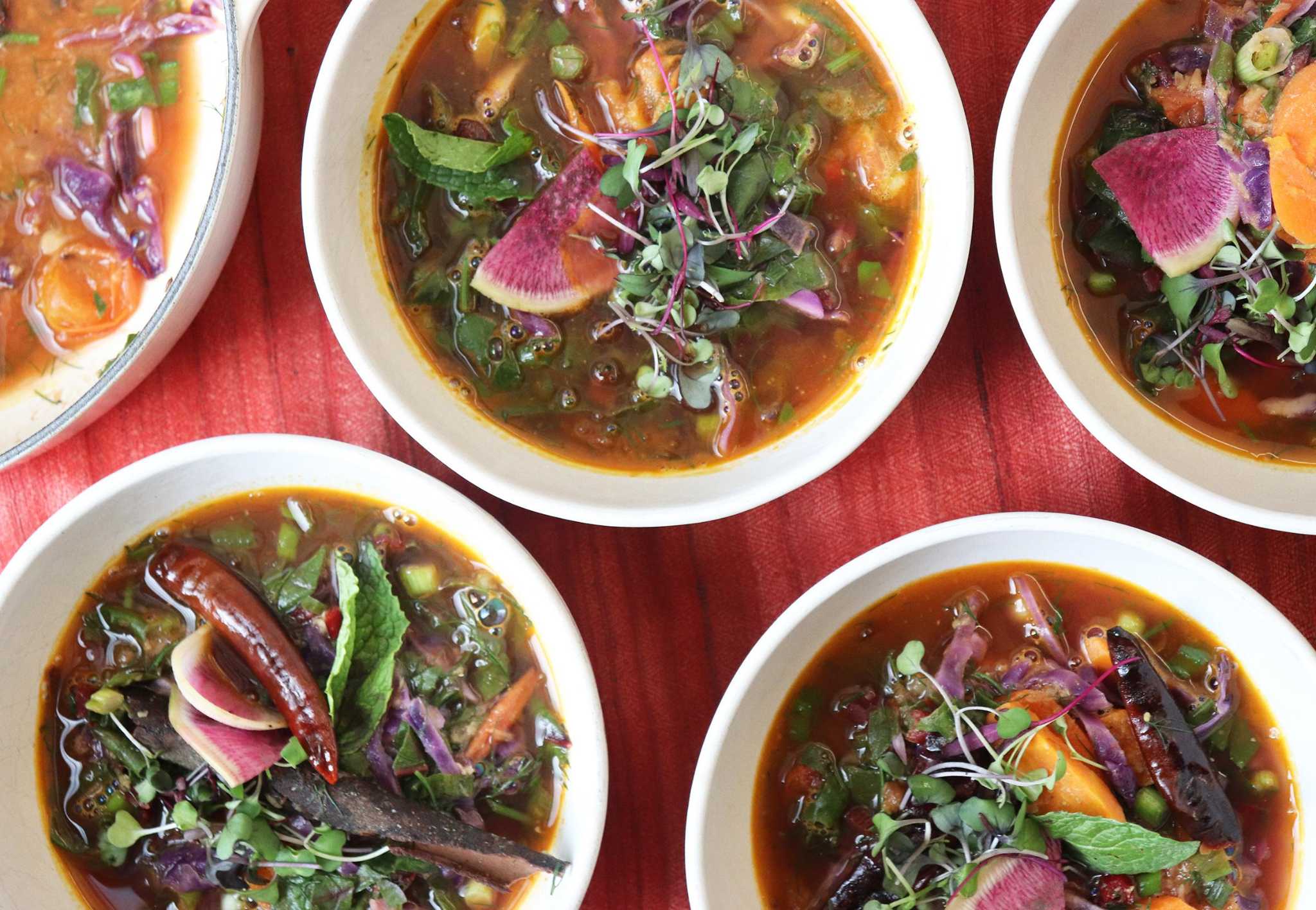 When I lived in Canada many moons ago, I would chuckle at my co-workers when they’d descend on flavorless cabbage soup diets to get in shape for the summer. I was 20-something with a strong metabolism and a deeply curious palate, where every meal was an act of discovery and adventure. Those were not the days of cabbage soup for me, nor calorie counting.

Things have changed. It’s been a tough couple of years for all of us, with an unrelenting pandemic that has not only filled us with anxiety but isolated many of us. This has led to tacking a few extra pounds onto our waistlines, and I can attest to this. So, I decided to try my version of the diet cabbage soup by using a very light lentil base, a variety of local vegetables and aromatic spices.

You can call it a dal soup, but there are umpteen variations to be had — use any kind of dried beans, like red, white or pinto, instead of lentils, and a variety of vegetables to soak up the flavor. Replace the cinnamon stick with whole green or black cardamom pods or cloves. The resulting aromatic, brothy soup tastes far from diet food.

1 head of fennel, minced (save the fronds for garnish)

Handful of herbs, for garnish

Juice of a lime or lemon

Instructions: Rinse the lentils 2 to 3 times in tap water, then soak for an hour or two. Drain. Combine the lentils with 3 cups of water in a large stockpot and over high heat, uncovered, bring to a boil. A foamy residue may rise to the top — skim it off and discard. Add the turmeric, cover the stockpot and simmer for 15 to 20 minutes or until the lentils fall apart; whisk the lentils if necessary to get a smooth finish.

Add 2 more cups of water (or stock), tomatoes, ginger, carrots, fennel, cinnamon stick and salt, and continue simmering until the tomatoes have almost softened completely and the carrot slices are tender. Turn the heat off and add the green onion, chard and cabbage leaves — it may appear to be a lot at first, but they will wilt and reduce.

In a small frying pan over high heat, warm the olive oil and pop the cumin seeds. Immediately slide in the garlic and whole red chiles and turn the heat off. Stir this oil into the soup, pouring hot soup into the frying pan to get all the oil off if needed.

Garnish with thinly sliced radishes, fennel fronds, herbs and the juice from a lime or lemon. 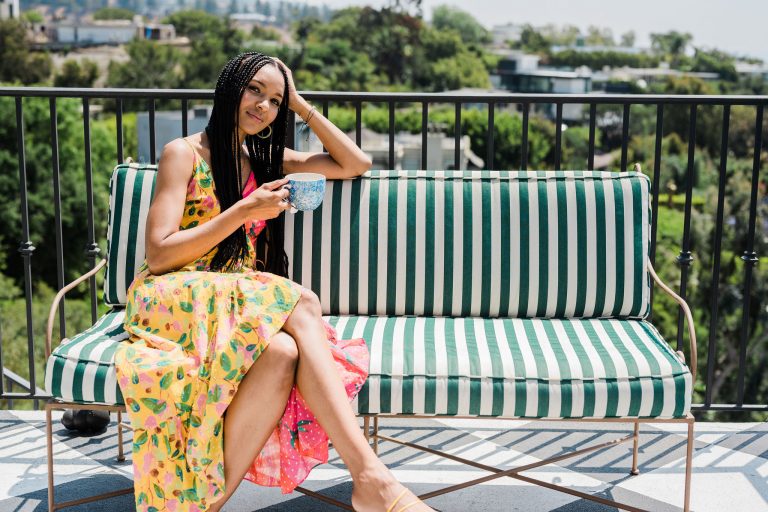