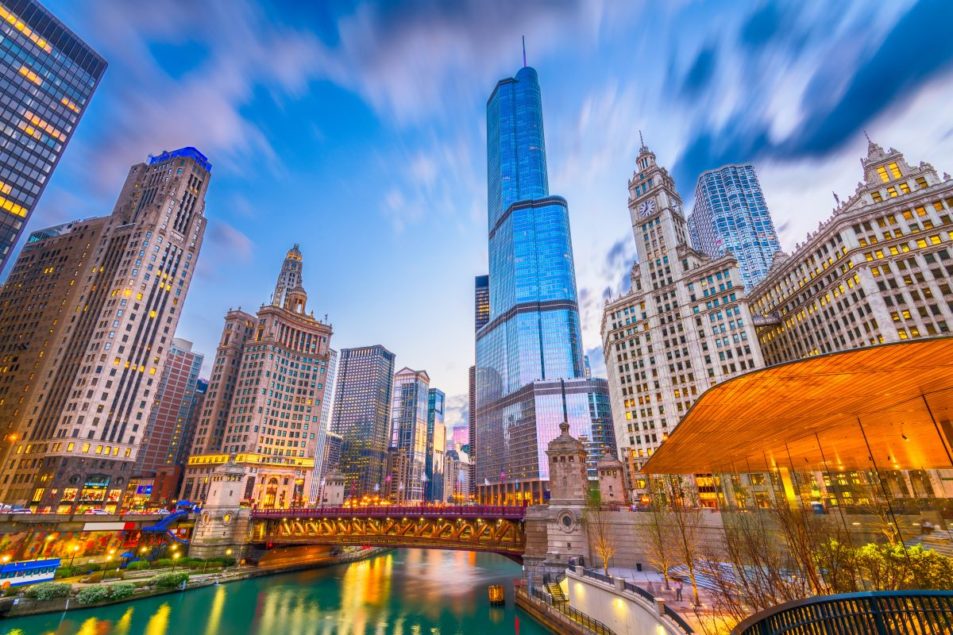 CHICAGO — “The next 10 years in food will make the last 50 look like it was going at a snail’s pace,” said Don Thompson, chief executive officer and founder, Cleveland Avenue, Chicago. “It’s going to be hyperaggressive and hyperactive.”

Mr. Thompson, former president and CEO of McDonald’s Corp., spoke at the Chicago Venture Summit Future-of-Food held May 25-26, the city’s new flagship food innovation conference. More than 500 startups, venture capital and private equity investors, and others in food and beverage verticals, came together, confirming that Chicago is a strong destination for food and agriculture founders, innovators and investors from around the world. Like others in attendance, Mr. Thompson expressed his commitment to mentoring with dollars and knowledge in order to build the food and agriculture technology businesses in the Chicagoland area.

“If you give entrepreneurs what they need in terms of resources, and then you step back, they will thrive,” Mr. Thompson said.

Since the 19th century, Chicago has been a dominant US hub for food and beverage manufacturing. Its food innovation ecosystem is sizeable and growing. Today this industry is accelerated by innovation and pandemic-related shifts, from global supply chain and demand, to venture capital investment.

“What we do in Chicago can and will change the world of food and ag,” said Michael Fassnacht, president and chief operating officer, World Business Chicago, and chief marketing officer of the City of Chicago. “We compete around the world not only for our core strengths, but our values, our culture, our commitment to diversity and equity.”

Panel at Chicago Venture Summit Future-of-Food. The city’s food innovation ecosystem is one of the fastest growing in Chicago, said Mr. Fassnacht. The industry is seeing more venture capital investment than in Boston and Seattle, spurred by a clustering of food companies in Chicago from major corporate to early-stage and startups.

“Chicago’s food, beverage and agriculture sector is the nation’s largest, generating over nine billion annually and employing over 65,000 people; where over 2,800 companies located here are actively participating and contributing to the city’s vibrant startup and venture ecosystem,” Mr. Fassnacht said.

In a panel discussion on “the next generation of industry innovation,” Brigette Wolf, vice president and global head of SnackFutures for Mondelez International, the company’s innovation and venture hub, said, “To truly lead the world of snacking, we are creating well-being brands and investing in cutting-edge startups.”

Michael Natale, global leader of plant-based proteins, Ingredion Inc., Westchester, Ill., listed a series of questions to ask startups that you are interested in working with or investing in. These include: Do you love what you do? Are you willing to keep making new versions until you get it right? Can you make money from this product?

“It’s about investing in the (right) people,” Mr. Natale said. “And it’s about purpose-driven development.”

It’s also about supporting people and giving them the right tools to succeed. For Ferrero North America, headquartered in Parsippany, NJ, with a new chocolate processing facility in Bloomington, Ill., its first ever in North America, this included many pivots during the pandemic. Daniel Vera, vice president of cookies research and development, which is based in Chicago, said the company turned its scientists’ kitchens into product development labs. Innovation never stopped.

Brad Henderson, CEO of P33, a non-profit driving inclusive tech growth in Chicago, said, “Historically, Chicago has all the right pieces: the talent, the companies, the academic institutions and more. (That includes one-bedroom apartments.) Chicago has a history in fueling innovation in the food and ag sector. Today’s incredible startups and established corporations will continue that legacy and together transform our startup economy.”

When it comes to investment, Ashley Hartman, managing partner, Bluestein Ventures, Chicago, explained that her firm is looking for game-changing, early-stage ventures across the food industry that redefine how consumers achieve their health and wellness. Investments span the entire value chain, business-to-consumer and business-to-business. 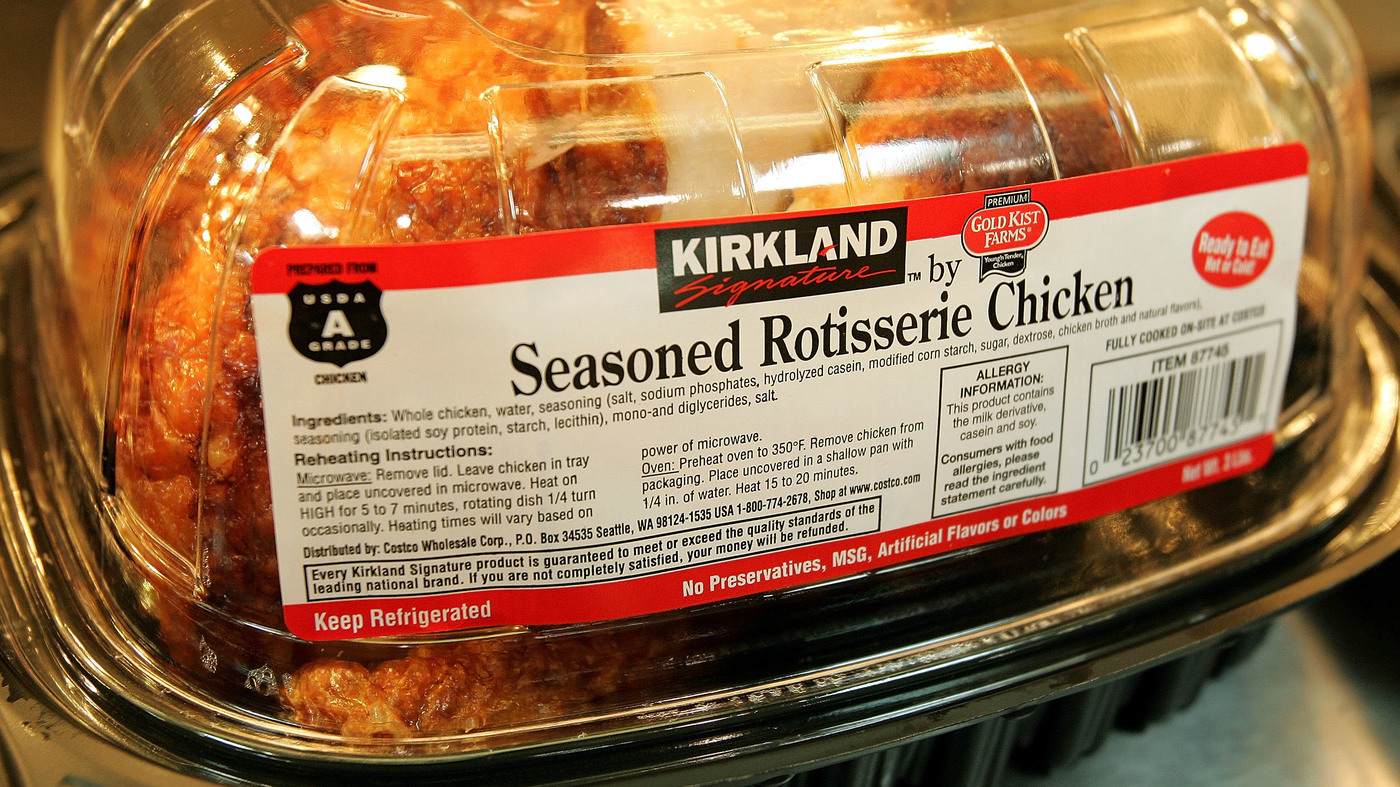