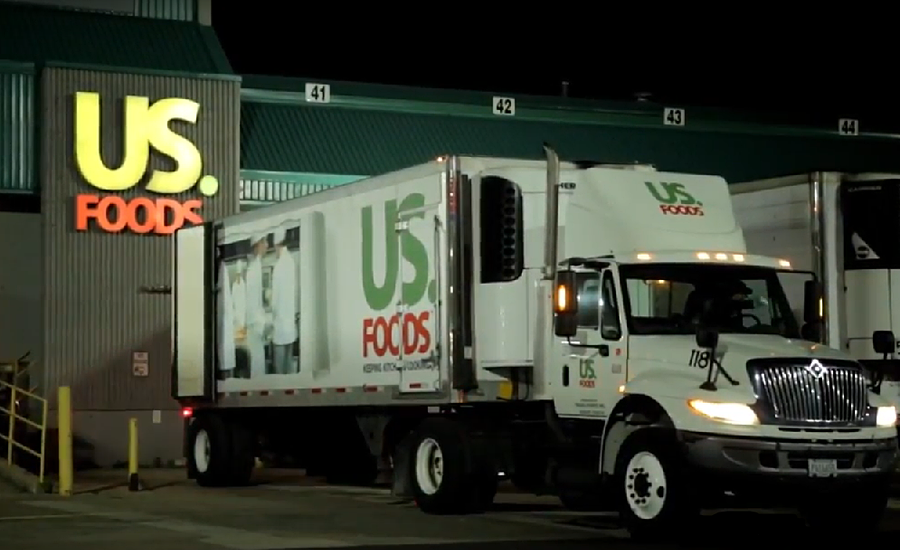 (WASHINGTON) – The Teamsters Warehouse Division and numerous Teamster locals currently in contract negotiations with US Foods [NYSE: USFD] are putting the foodservice giant on notice that work stoppages are imminent. Workers at a growing number of US Foods Distribution Centers throughout the East Coast are considering the possibility of walking off the job following an increasing number of unresolved labor contracts.

Workers at several of these locations say the company has violated federal labor laws, and US Foods is currently being investigated by the National Labor Relations Board (NLRB) for several allegations of unfair labor practices (ULPs). The allegations include illegal terminations, unilaterally changing working conditions and bargaining in bad faith with union representatives.

“US Foods executives seem more interested in how they can violate the rights of their essential employees than they do in offering them a fair return on their work. My members have patiently tried to work in good faith to negotiate an agreement, but they’ve had enough,” said Todd Robertson, President of Teamsters Local 171 in Salem, Va.

Robertson represents drivers at one of the distribution centers without an agreement and noted that workers in Salem have been trying to negotiate a fair employment contract for nearly a year.

“Unfair labor practices and unsettled contracts are not the way to thank your essential workers.” said Tom Erickson, Teamsters International Vice President and Director of the Teamsters Warehouse Division. “Local leaders across the country have told me their members have had it with the way US Foods treats them.”

“We aren’t going to be afraid to strike,” said Sean M. O’Brien, Teamsters General President. “If the members at those locations choose to stand up for their rights and withhold their labor, the International Brotherhood of Teamsters will have their backs.”

Founded in 1903, the International Brotherhood of Teamsters represents 1.2 million hardworking men and women throughout the United States, Canada and Puerto Rico. Visit http://www.teamster.org for more information. Follow us on Twitter at @Teamsters and on Facebook at www.facebook.com/teamsters.