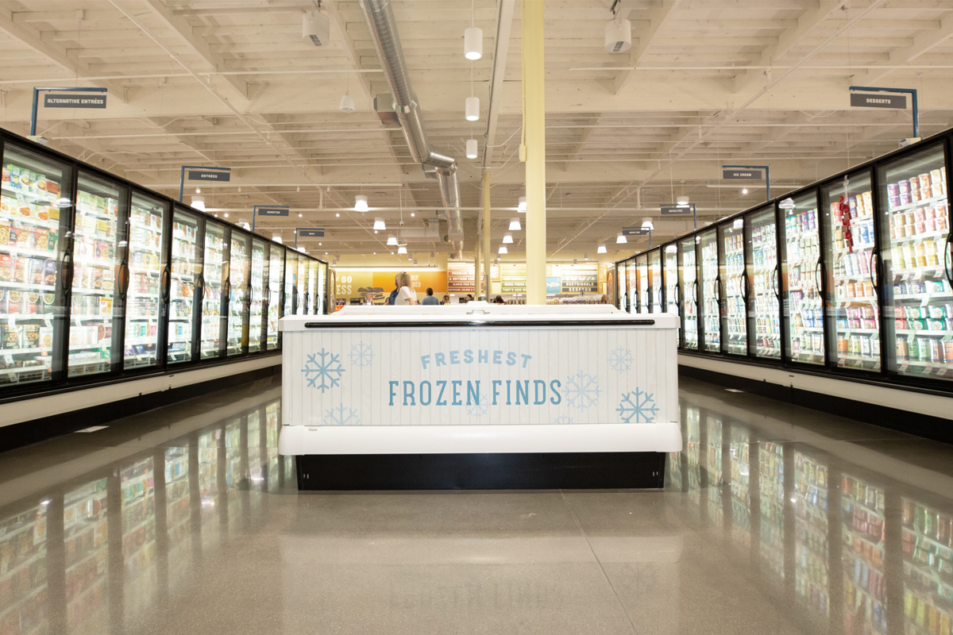 PHOENIX — Several years ago executives at Sprouts Farmers Market, Inc. made the decision to shift from building larger format stores to smaller store models with more thought put into the positioning of departments. The strategy has paid off as the retailer is turning out some of its best volumes in years.

In a March 10 presentation at the virtual UBS Global Consumer and Retail Conference, Jack L. Sinclair, chief executive officer of Sprouts, highlighted some of the biggest differences between the old store model versus the new store model.

In terms of space, Sprouts has cut back on the size of its stores, to 23,000 square feet from 32,000 square feet. Mr. Sinclair said a lot of the space that has been eliminated was previously backend space and not consumer-facing space. The company has redesigned the dairy prep area, the meat prep area and the bakery prep area, moves that have allowed the retailer to hold onto most of its stock-keeping unit count.

“(This) gives us some confidence that we can hold the sales,” Mr. Sinclair said.

He said Sprouts has “doubled down on frozen foods,” creating a lot more space for frozen.

“Frozen not that long ago was the kind of ugly stepchild of the grocery industry where people, kind of, thought, oh, it’s all the bad stuff that goes in there,” he said. “We’ve kind of turned that on its head. And I would say 90% of what we sell, you won’t find in an Albertsons or a Kroger or somewhere like that. And we’re seeing real success in the product innovation and development in frozen. And that’s something we’d like to find a way of doubling down on our existing store base. It’s expensive, but we’re looking at finding ways of doing that.”

The retailer also has changed the positioning of its meat department, Mr. Sinclair said, moving meat and plant-based products to the front of the store, in front of deli.

“We’ve flipped meat and deli,” he said. “We’ve significantly changed the investment in deli equipment and decor and the whole way it feels and looks. And it looked really good in the 32,000 square feet, but it cost $140,000 to put a big thing above the deli. So we cut back on a lot of things that we thought were actually not helping the consumer.”

Another change has been the move of the bakery department from the front of the store to the back.

Three areas of the store Sprouts would still like to improve upon are wine, which Mr. Sinclair said “looks a bit too much like a grocery store,” presentation of prepared meals, and positioning of the dairy department, which he said “is a little bit cramped at the back end of the store.” 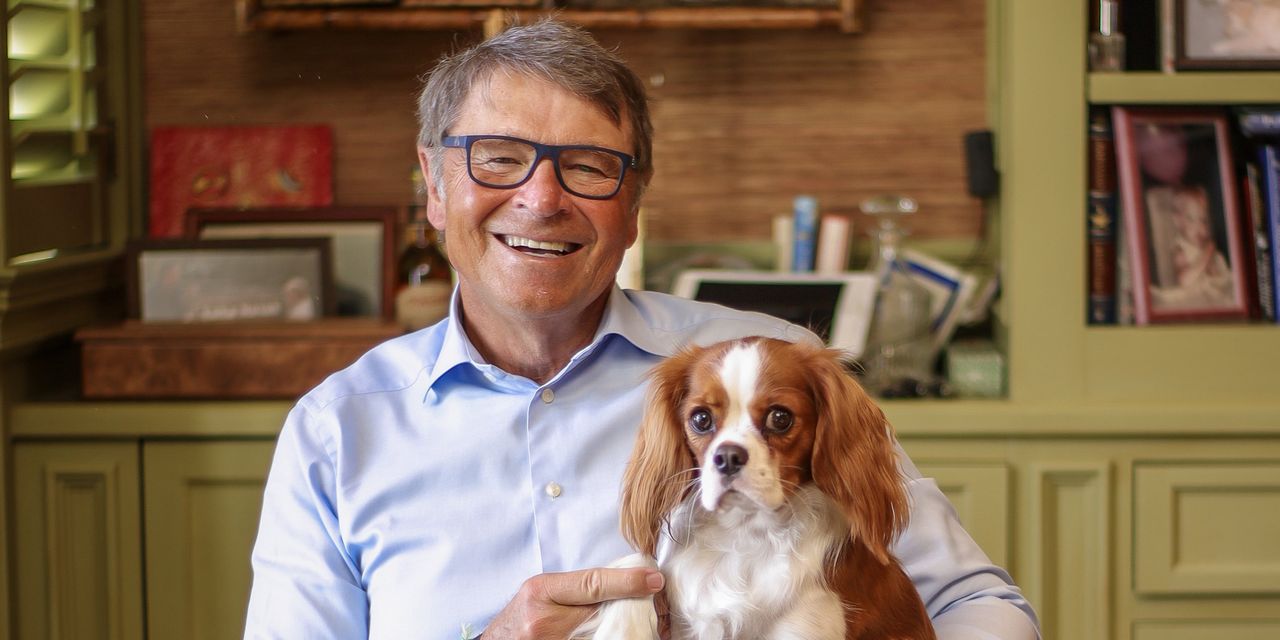