The immediate cause of the shortage was contamination in a Michigan factory, which might not resume production until June. But the underlying cause is a slew of bad policies that make the market less competitive.

Tariffs, labeling and marketing regulations have removed so much competition from the industry that when a recall affects one factory, it becomes an emergency for parents across the country.

Those regulations give young families fewer places to turn to during shortages — on purpose. Existing companies push hard for these regulations because they put up a barrier to entry against potential competitors and preserve market share for themselves. Policymakers need to clean up the mess they made as quickly as possible. Instead, they are doubling down.

Regulation is a major reason only four large formula producers control most of the U.S. market. First, parents receiving federal assistance are allowed to choose only certain brands. Second, consumers must pay a 17.5% tariff on any imported formula, which prices countless brands out of the U.S. market. It’s a nice arrangement for the companies — and for their lobbyists — but it raises prices for families and makes it difficult to boost supplies during shortages.

When new formulas enter the market, regulations forbid sellers from letting anyone know about them for 90 days, even as manufacturers may advertise existing formulas all they like. Those first months on the shelf are make or break for many new products, which is why existing producers appreciate this otherwise pointless regulation. At times like this, parents might appreciate hearing about new options.

One of those options is toddler formula, which in many cases meets the Food and Drug Administration’s nutritional requirements for infant formula. But FDA regulations prohibit many manufacturers from recommending this option.

Even product labels have become an anti-competitive tool. The FDA recently recalled a formula that European parents have been safely giving their babies for years, because its label did not “include a statement on the label indicating that additional iron may be necessary.”

U.S. Customs recently seized nearly 600 cases of formula from Germany and the Netherlands over labeling requirements. The agency’s self-congratulatory press release reads as though it had made a major drug bust, lauding its and the FDA’s “collective efforts to help keep our citizens safe.”

Human nutritional requirements do not change across political borders. If a formula is safe and nutritious for babies in Germany or the Netherlands or any other country, then it will be for American babies, too. A system of mutual recognition, whereby regulators in countries with comparable standards automatically approve one another’s decisions, would go a long way to help address and prevent shortages of baby formula and myriad other products — at least after they pay tariffs.

When policies fail, the right thing to do is get rid of them. But instead, politicians might be about to make new ones.

President Biden announced Wednesday he will use the Defense Production Act, an emergency wartime powers law, to direct baby formula production from Washington. At least eight senators are interested in potential antitrust action against the industry, which is concentrated in a few companies largely because of government regulations.

House Speaker Nancy Pelosi wants legislation increasing Washington’s role in supply chain management. The House Oversight Committee is looking at price gouging regulation, which would be counterproductive. Many Republicans are invoking conspiracy theories and blaming foreigners who would likely be happy to help, if regulations allowed it.

Regulations are why the formula shortage is so bad, but politicians are blaming the market instead. Blaming greedy markets is good for grandstanding and campaigning, but there isn’t much of a free market to point to when it comes to baby formula. The one healthy response so far is Sen. Mike Lee’s FORMULA Act, which would allow parents getting federal help to choose their formula brand. It also would roll back tariffs and enact mutual recognition with trusted allies.

When a recall or a shortage happens, parents would have far more options in a free market than in the current regulatory mess of cronyism and protectionism. The only losers would be incumbent producers, their lobbyists and politicians in search of another way to grandstand on the campaign trail.

Young is a senior fellow at the Competitive Enterprise Institute, a free-market public policy organization in Washington: cei.org. He wrote this for InsideSources.com.

Get opinion pieces, letters and editorials sent directly to your inbox weekly! 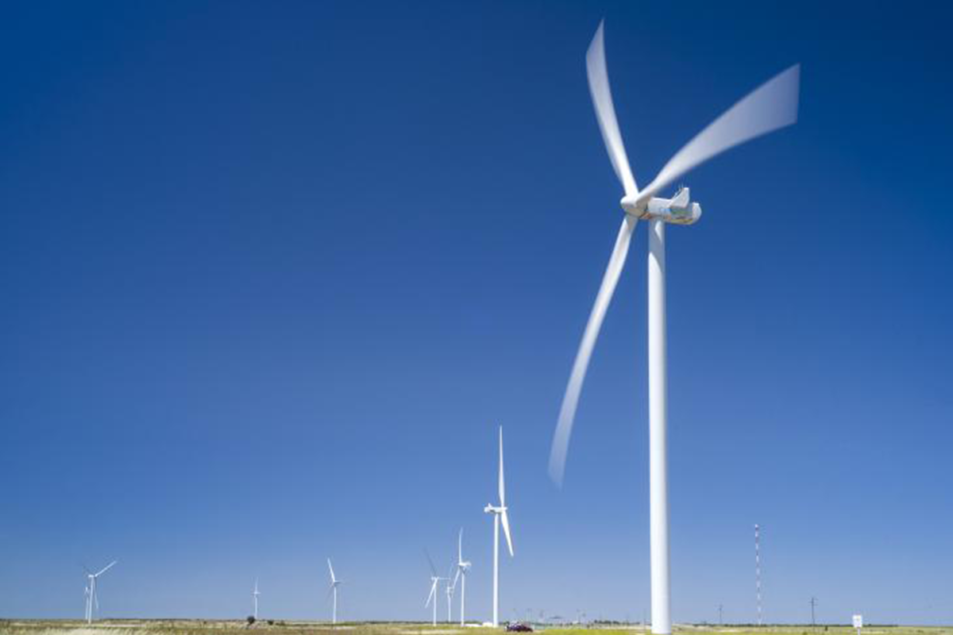