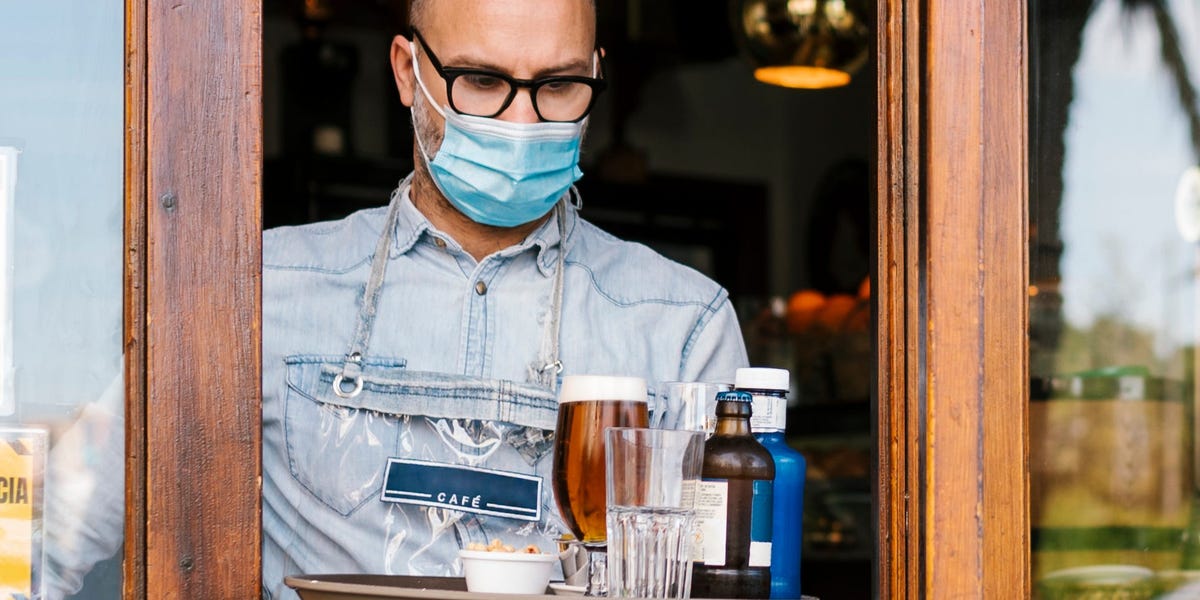 Many restaurant owners across the US say they are feeling the strain of soaring inflation rates.

Laura Dickey, the chief executive of Texas-based barbecue chain Dickey’s Barbecue Pit, told Fox News that she’s been noticing a shift in how her customers spend their money, which has a knock-on effect for her business.

Inflation hit a 41-year high in March. The spiking prices have affected goods and services ranging from gas to groceries. It’s caused American consumers to hit the brakes on spending.

According to the Bureau of Economic Analysis, personal consumption expenditures — the government’s measure for overall consumer spending — rose 0.2%, or about $35 billion, through the month of February as a result of inflation.

Dickey said the impact of inflation has been challenging for her restaurants. She’s noticed ”

-oriented behavior” from her customers as they become more price-conscious and concerned about what they’re spending their money on.

According to the Harris Poll, about 84% of Americans plan to spend less while inflation is high.

Consumers plan to cut spending the most on dining out and impulse purchases, as well as entertainment experiences such as concerts, Bloomberg reported.

One consumer told the outlet he has had to dramatically alter what he purchases at the grocery store as a result of higher prices and switch from buying fresh produce and organic food to canned and frozen items.

The poll also revealed that 40% of American consumers said higher prices were causing them to compromise on buying healthy items.

Meanwhile, Dickey’s struggle is shared among other business owners in the hospitality industry. Drew Shane, the general manager of a restaurant in West Palm Beach, Florida, told a local news outlet that his business has had to adjust menus and change some items to keep costs down for customers.

By contrast, Latoya Perry, a Florida-based caterer, told the same outlet that customers were still willing to pay her prices because of the quality of food she provided.

Higher prices have not only affected the restaurant industry but the ways in which workers are bonding with each other. The rising costs of lunch due to inflation, dubbed “lunchflation,” has meant some people can’t afford to eat out with their teammates.

One worker told Insider: “Going out to lunch is something I really enjoy, so cutting out that piece of joy was hard.” 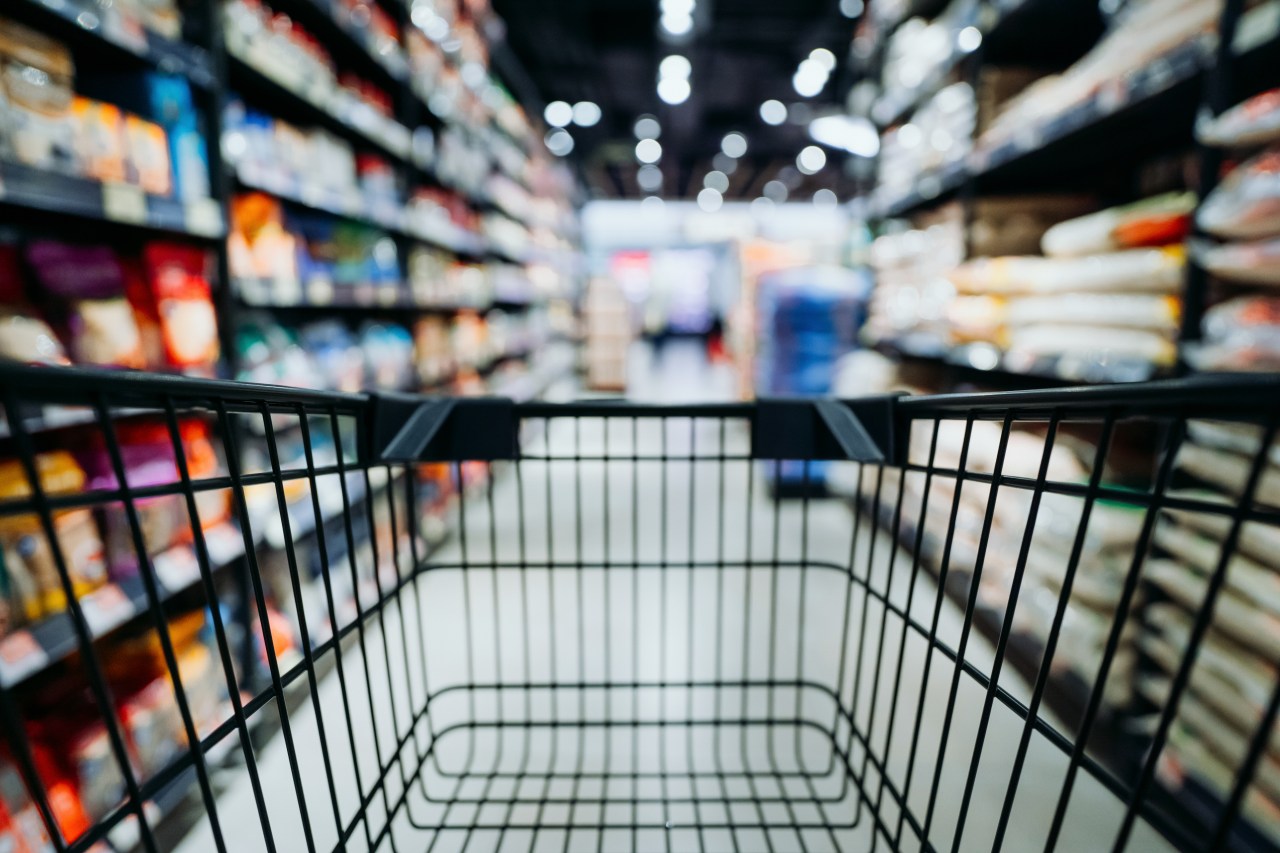