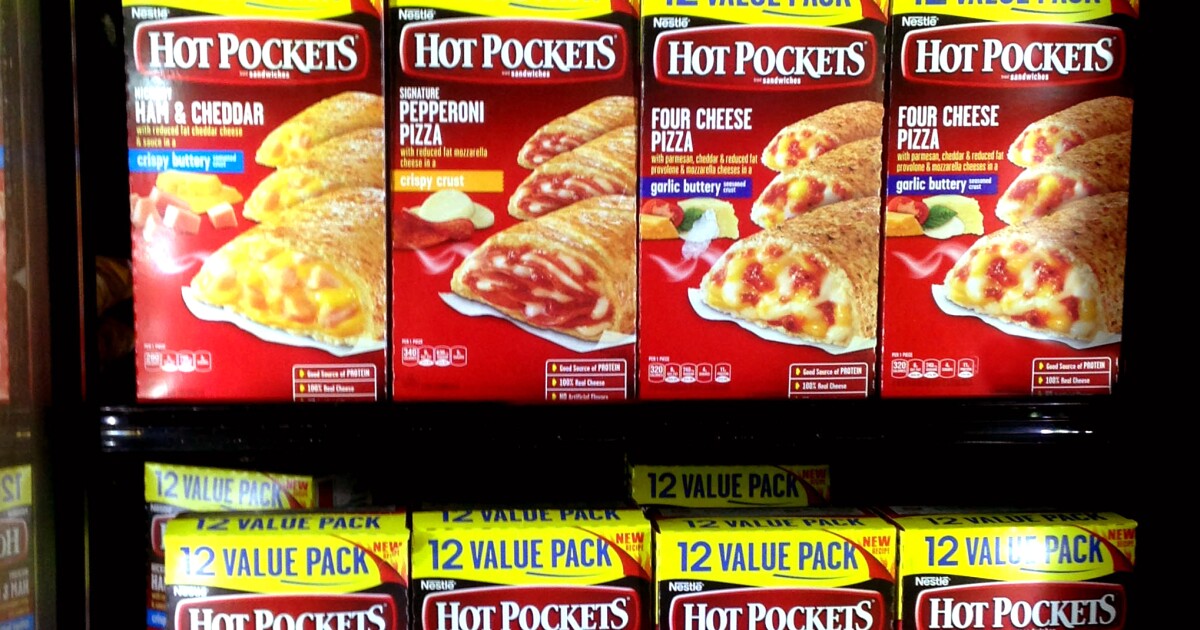 In 2020 the diet app Noom surged in popularity, one example of a new — arguably more mindful — era in diet trends. It generated approximately $400 million in revenue that year and has expectations of a $10-billion stock offering.

Today, millions of Americans have paid Noom an average of $24 a month for help in losing weight and managing diabetes and stress. Despite its holistic messaging, Noom is a new entrant into an old diet industry — one built on consumer desperation, much of which was created by the processed food makers.

Noom isn’t the only company promoting a personal wellness marketing strategy. Companies such as Weight Watchers, which recently changed its name to WW to downplay the diet aspect of its program, are taking pains to cast themselves as more about health than weight loss.

The shift isn’t all that surprising. Some of the biggest man-made disasters in modern times involve big industries working to hide destructive products behind the screen of individual responsibility.

BP, the fossil fuel giant, for example, moved the focus away from its contributions to climate change with advertising that promoted the idea of reducing one’s personal carbon footprint. Purdue Pharma, the company behind OxyContin, a drug responsible for much of the opioid crisis, blamed its troubles on addicts it called “reckless criminals.” Philip Morris promoted smoking as “the individual’s right to make up his own mind and to take responsibility for his own actions.”

The industry driving obesity isn’t much different. With obesity surging past 42% and more than 1 in 3 Americans having pre-diabetes, processed food is a grave health disaster. A cartel of Big Food manufacturers has engineered the products that dominate grocery stores and quick-serve restaurants to be so addictive that they destroy our ability to avoid overeating them. And yet, this $1-trillion industry has successfully gotten us to blame ourselves, by promoting exercise as a solution for obesity, and, more significantly, by convincing Americans that all we had to do to regain control of our eating habits was diet.

Starting in 1978 just as obesity began to surge, the makers of processed food bought some of the biggest diet programs — Heinz ran Weight Watchers, Nestle operated Jenny Craig. These companies increased their profits by making diet versions of their biggest-selling products, such as ketchup or popular frozen foods like Hot Pockets. These diet items sat on the shelf next to the full-calorie products, enabling the manufacturers to make even more money by taking advantage of our efforts to regain control of our eating habits.

In recent years, Big Food has been backing away from the concept of dieting as more and more people realized that these schemes set them up for failure. The best of the dieting methods help people lose about 5% of their weight. At their worst, they throw us into a cycle of self-loathing when we put that weight back on. But the processed food manufacturers are as harmful as ever.

Every year, nearly 200,000 Americans get bariatric surgery to reduce their stomachs to the size of a golf ball, because there is so much working against them in trying to lose weight, including the endocrinology of body fat. Nestlé, the maker of Hot Pockets, now also sells post-surgery meals that one can drink through a straw.

The wellness marketing employed by companies like Noom aims to make their products and services promote a way of life that includes not just smart eating, but adequate sleep and good workouts. But their results don’t appear to be vastly different from earlier commercial diet programs. Noom cites its own sampling of customers in which 3 in 4 people reported losing more than 5% of their weight, and most who continued with the program said they kept that weight off for a year.

But the continued focus on dieting distracts us from real solutions to our processed food addiction, such as making healthier food more available to more people, and from holding the industry accountable for damaging our health.

For decades, the tobacco industry evaded responsibility for deaths caused by smoking-related illnesses, by arguing that the fault lay with smokers. This strategy fell apart in the mid-1990s, when, after decades of research produced scientific evidence showing that nicotine is addictive, the companies began losing lawsuits brought by smokers. Jurors eventually stopped believing that smoking was entirely a matter of personal responsibility.

Until the day comes when regulators and the public conclude that processed food can be just as addictive, of which I am already convinced, we’re going to continue to hear that this industry-made disaster is all our fault.

Michael Moss, a Pulitzer Prize-winning investigative journalist, is the author, most recently, of “Hooked: Food, Free Will, and How the Food Giants Exploit Our Addictions.” 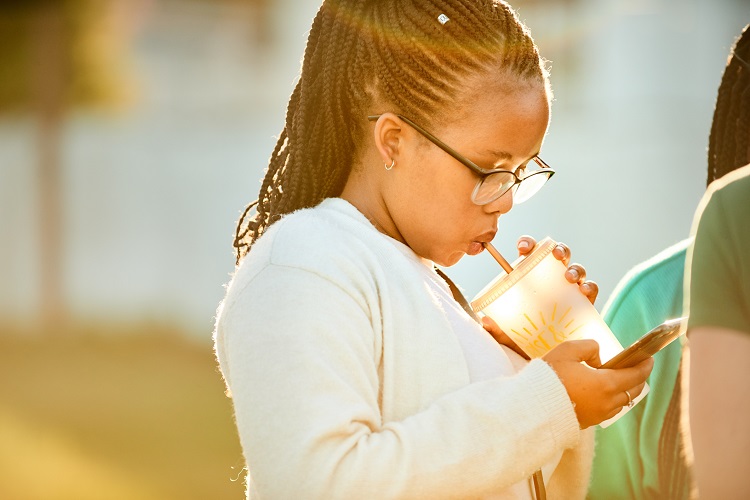