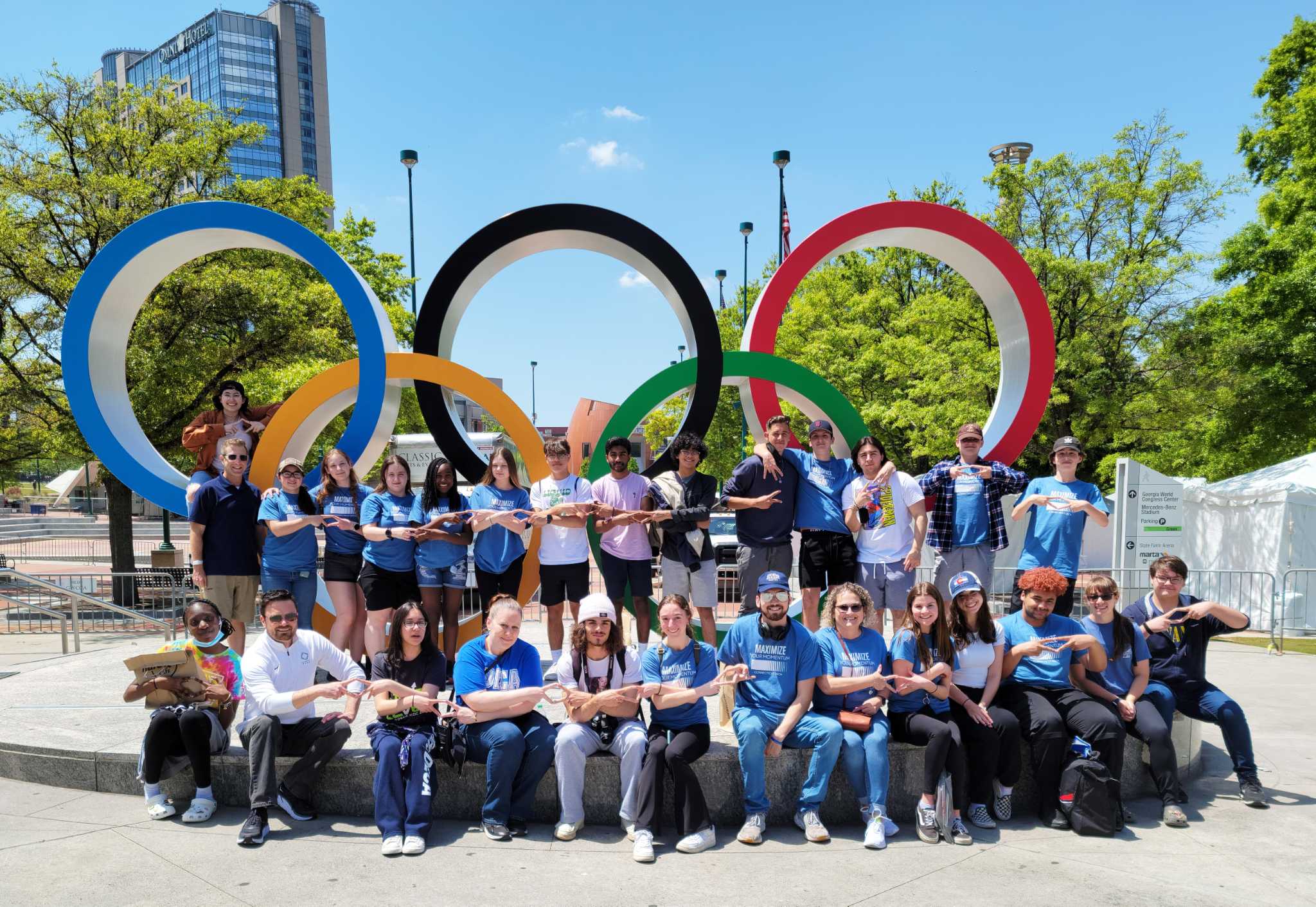 The Middletown chapter is the largest in Connecticut, with 188 members, according to a press release. During the school year, approximately 100,000 of DECA’s high school student members take part in the organization’s competitive events program, allowing them to compete for local, regional and state titles.

Competitions are designed to simulate real-life business scenarios, and test students’ academic understanding and skills development, the news release said. The top state winners put their talents to the test during the program’s final round of competition in Atlanta.

The DECA International Career Development Conference was the pinnacle of competition, where nearly 18,000 students vied for international honors. Over $300,000 in scholarships and awards were presented to students and teachers for their achievements, the statement said.

In addition to career-based competition, DECA members engaged in leadership academies and networking opportunities with over 70 internationally-recognized businesses and universities.

Middletown DECA, one of Middletown’s oldest, most equitable, and largest co-curricular student organizations, was recognized for the 11th consecutive time as a top international chapter at the chapter awards session, the school said.

Of the 19 students that partook in competitive events, 16 reached the level of excellence, due to their high scores on the competency exams and role play case-study presentations. Middletown DECA has earned 115 international medals, 700 state-level awards, and was ranked No. 1 by the state Connecticut Department of Education the last four years of published rankings.

Students receiving recognition at the international level are: