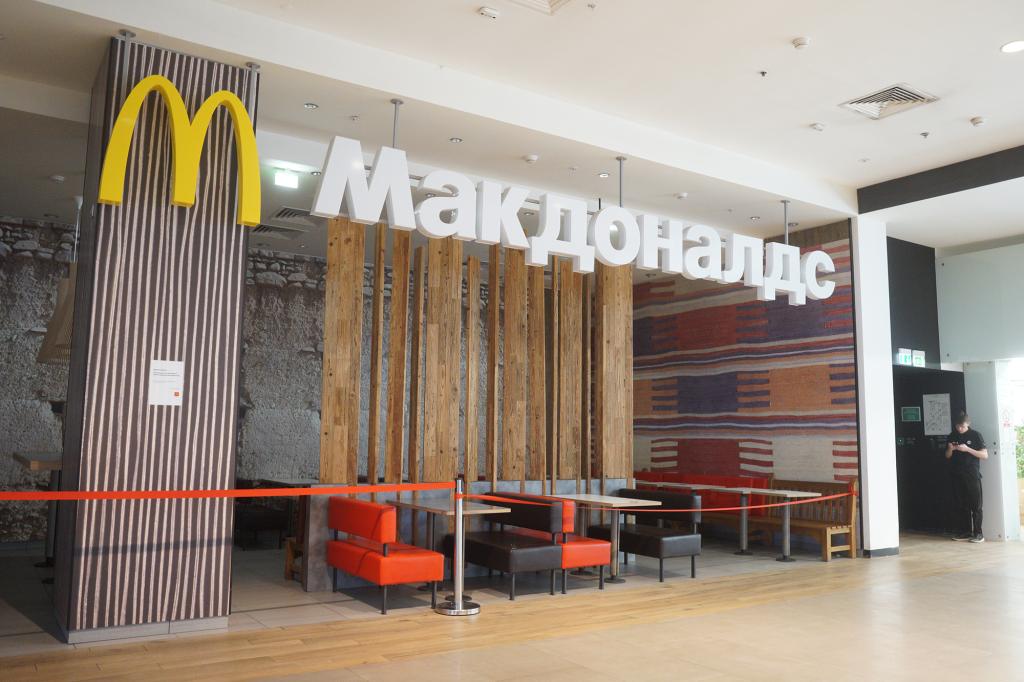 McDonald’s said it’s pulling out of all of its burger joints in Russia — and they will be taken over by a local brand the country is cooking up.

The American fast-food giant announced Monday that it is selling its three decade-old business after temporarily closing hundreds of locations in March when Vladimir Putin launched war on Ukraine.

“For the first time in our history, we are “de-Arching” a major market and selling our portfolio of McDonald’s restaurants,” McDonald’s chief executive, Chris Kempczinski said in a letter to employees and franchisees. “They will no longer carry the McDonald’s name or serve our menu. The Golden Arches will shine no more in Russia.”

Russia’s state-run TASS news agency reported Monday that the McDonald’s restaurants in the country would reopen under a different name next month, according to a Wall Street Journal report.

Just days after McDonald’s said it would temporarily close its restaurants in Russia, a trademark filing was made in the country for a knockoff burger chain called “Uncle Vanya,” whose red and yellow logo looks like a sideways Golden Arches. The application for the trademark has since been pulled.

McDonald’s has been paying its 62,000 employees at some 847 eateries in the country since the war broke out – costing McDonald’s $50 million a month. But the savage nature of the Ukrainian invasion that has caused a “humanitarian crisis” does not align with the Chicago company’s “values,” according to the letter.

The largest restaurant company in the world said it plans to sell all of its Russian business – of which it owns 84% of the stores, a departure from the company’s franchise model in the US and elsewhere around the globe.

“This was not an easy decision, nor will it be simple to execute given the size of our business and the current challenges of operating in Russia,” according to the letter.

The company will also take a big financial hit.

The exit from Russia will cost McDonald’s between $1.2 to $1.4 billion along with a “significant” foreign currency charge, the company said Monday.

The first McDonald’s in Russia opened in Moscow in 1990 – a massive 23,000 square foot store in Pushkin Square – and Russians lined up for hours to get a Big Mac and fries, all of which were manufactured locally.

In March, when McDonald’s said it would close its stores temporarily, Russian swarmed the stores, and even began hawking menu items on the secondary market at exorbitant prices.

Russia’s officials had been advocating for the removal of patent protections for companies linked to countries deemed hostile to Russia.

McDonald’s also owns 100 eateries in Ukraine, which are currently closed. But the company has not said what the future of those stores will be when the war ends. 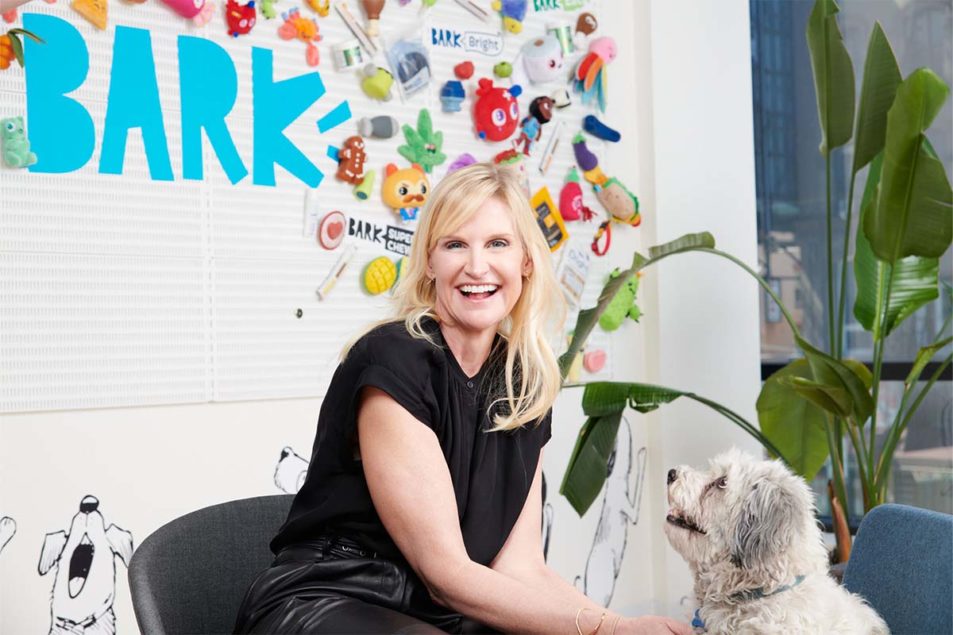 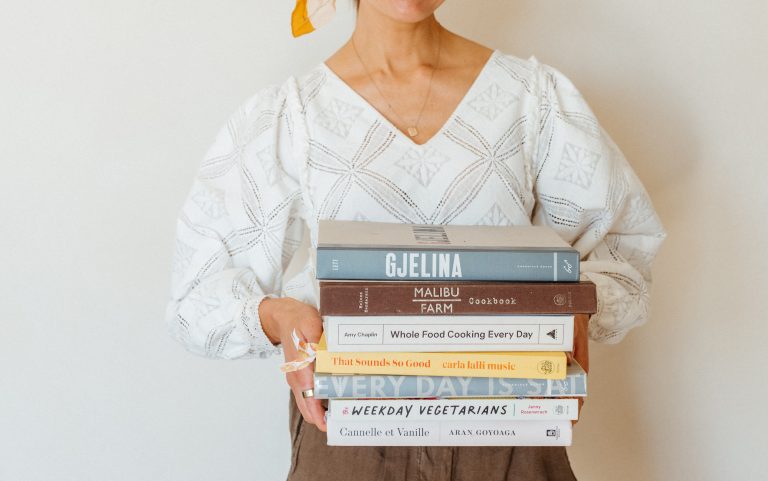