I know this kitchen: the range with its broken starters. The worn gray kitchen mat in its vaguely Arabic lattice print. The hideaway pantry shelves that slide out on smooth casters, like the archive stacks in a library. The brick wall of knives of every size, shape, and provenance. Aside from the key light and miniature camera hanging above the stove, those knives are the only obvious sign that this is anything more than your average, nicely appointed kitchen on a hilly, tree-lined Seattle street—that it is, in fact, the domestic and professional headquarters of J. Kenji López-Alt.

It is quite possible that you know the kitchen too, or at least its output. It’s where López-Alt shoots Kenji’s Cooking Show, the YouTube series he launched in April 2020, which quickly amassed 1.1 million subscribers. It’s the place where, for the past year and a half, he has tested and developed recipes for his New York Times column and the articles he writes for Serious Eats, the food site where he got his start and for which he remains a culinary consultant. More recently, this is where he perfected the ideas and the dishes featured in his new cookbook, The Wok: Recipes and Techniques, the follow-up to his massively successful debut, The Food Lab, of which there are now a million copies in print. He takes most of his own food photos here too. In the dining room next door, there’s a stack of digitally printed fake tabletops, for the purposes of shooting finished dishes, usually by the diffuse Pacific Northwest sunlight coming in the window. When López-Alt’s hands are required for a shot, his five-year-old daughter is on shutter duty.

If you’re conversant with the behavior of protein strands in eggs; if you have strong opinions about the varying heat-transfer properties of cast iron and carbon steel; if you have reverse-seared your prime rib or blasted pretty much anything besides crème brûlée with a culinary torch, chances are you owe a debt to López-Alt’s kitchen. (Not incidental to his popularity has been his suggestion that the virtues of learning about food and feeding your loved ones are best achieved by buying a home flamethrower.) In this home kitchen, and previous iterations in New York and Northern California, López-Alt has spent a decade and a half influencing and changing how America cooks and thinks about food.

On this morning, López-Alt pads around the kitchen in socks, hair in a small topknot, preparing to shoot an episode of Kenji’s Cooking Show. Despite his YouTube success—he has six times as many subscribers as, say, Alison Roman, and more than twice as many as the entire New York Times Cooking channel—López-Alt takes an assiduously casual approach to the show, shooting episodes only when the spirit moves. “The rule is that it has to be something I was already cooking for my family, and I have to be alone in the house,” he says of the videos, for which he accepts no sponsorships, relying on YouTube ad sales for revenue. “To me, it has to remain a fun side project.” 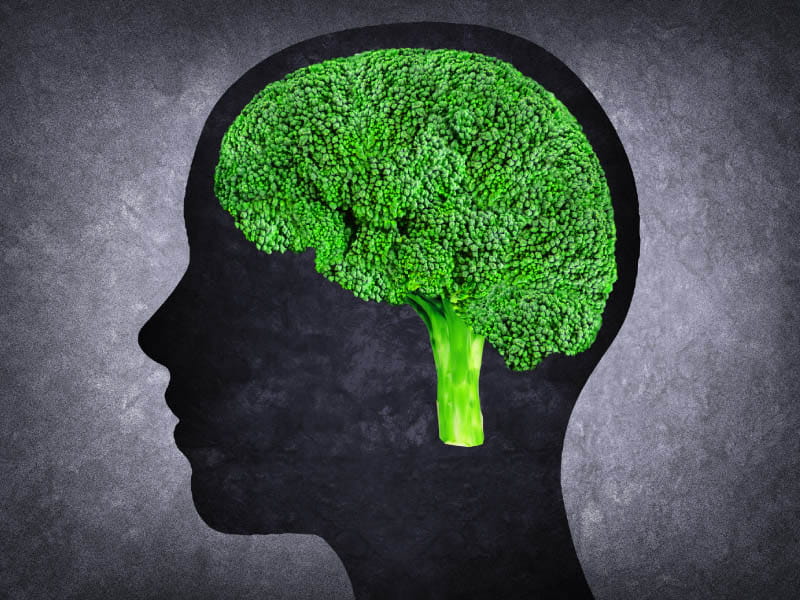