Contrary to the woeful baying by Big Agbiz, the United States — and any nation with enough money — will not run out of food this year. This can be said without reservation for two reasons.

First, war or no war, there is no global shortage of wheat, the crop today’s Chicken Littles are cluck-cluck clucking about. In the last week of March, numerous sources pointed out that the estimated shortfall in Russian wheat export sales due to its war in Ukraine will be about 7 million metric tons this marketing year.

So, no, the loss of less than 1% of any nation’s farm production in any commodity will not lead to global famine.

The second reason the world will not run out of wheat is that when properly functioning markets operate in an open, transparent manner, price rations supply and demand. Yes, that can get coldly expensive but it also ensures the global cupboard never really empties.

And that is what happened in the wheat futures market from mid-February to early March as Russia invaded Ukraine. On Feb. 18, a week before the invasion, Chicago May wheat futures prices were $8.04 per bu. After three weeks of volatile, war-fueled trading, May futures had soared to over $12.

On March 8, however, the May contract rocketed to $13.63 per bu. just as futures trading began that day. Shortly thereafter, something — or someone — hit the market and May futures fell off the table, down $2 per bu. By the close of the bruising session, prices had clawed back to $12.86 per bu., or almost exactly where they had finished the day before.

No one really knows and, worse, it’s likely no one will ever know because the futures markets’ key regulator, the Commodity Futures Trading Commission — like many government agencies in the past decade — has given most of its oversight functions to the markets themselves, notes Dr. Steve Suppan of the Institute of Agriculture and Trade Policy in Minneapolis.

That fight culminated with a 3-to-2 vote in late 2020 by the five-member board that relinquished “nearly all CFTC authority to the exchanges…” One of the two dissenters on the panel, Suppan notes, said the shift made “‘the players on the field the referees.’”

“In this arena,” however, “the public interest loses.”

It’s hard for the public to see that because futures markets appear to be arcane exchanges where cab drivers become millionaires by buying soybean futures. Not so–ever.

U.S. futures exchanges are a $610 trillion dollar a year marketplace where speculators–traders looking to profit — and hedgers, usually buyers and sellers of products or derivatives of products traded on the exchange, meet to establish price based on key ingredients like supply, demand, weather, and war.

And they are critically important in our everyday lives: If the markets don’t function fairly, everyone pays — from the trader who was clipped on some shady deal to the single mother of five struggling to pay the weekly grocery tab.

Farmers and ranchers know this. In fact, today’s volatile wheat market means some rural grain purchasers only buy farmers’ grain when the Chicago futures market is open so the buyer can immediately transfer their ownership risk to someone else.

That also means these purchasers don’t offer any farmer a market after 1:15 p.m. each weekday and not at all on the weekend. Almost every farmer or rancher will tell you that this is a highly risky, potentially costly failure to both you and them.

So, no, we’re not going to run out of food. The real threat is that we’ll run out of markets we can trust.

The Farm and Food File is published weekly throughout the U.S. and Canada. Past columns, supporting documents, and contact information are posted at farmandfoodfile.com. 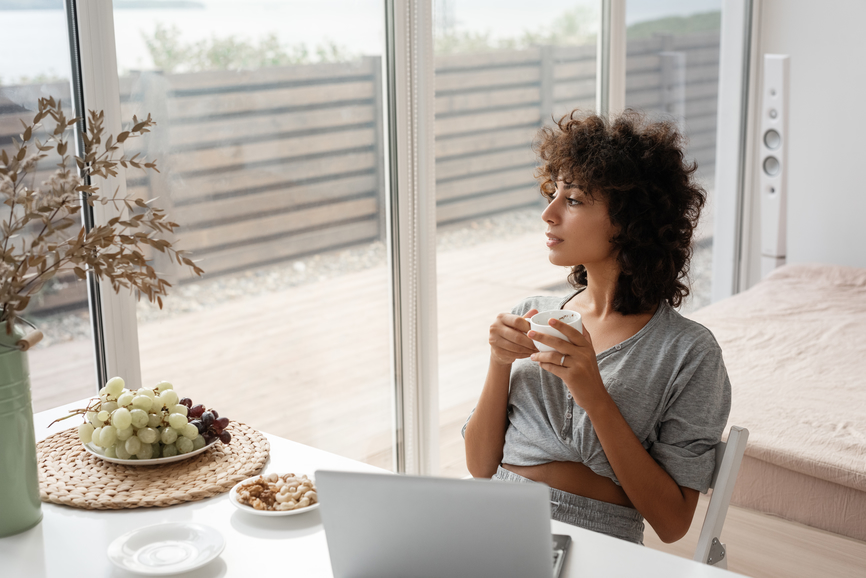