These days, she makes 25 to 30 cakes per week—all whimsical, flower-crowned masterpieces. Wyatt loves her newfound autonomy and the creative freedom that comes with doing your own thing. Not having to be at work by 5 a.m. anymore has also improved her relationship with her wife. “Now we wake up at the same time and go to bed at the same time, and that’s been huge,” she says.

This content can also be viewed on the site it originates from.

But even outside the all-too-demanding schedule of the restaurant industry, the toll of working can quickly add up. As a former entrepreneur myself, I know firsthand that nobody is going to set work-life boundaries for you—and doing so feels almost Sisyphean when you’re just trying to keep that boulder rolling. “I need to not work as much, because it’s reproducing a toxic framework from the restaurant industry,” Wyatt admits. “There’s this ‘feast or famine’ feeling, where I worry that if I don’t accept as many orders as possible now, that this will eventually fade away and I’ll regret [not doing more].” She has found ways to free up some time by using menu apps like Minimart to automate the ordering process.

The outpouring of love for Wyatt’s cakes keeps her going. “People DM me from all over the country and world to tell me how much pleasure they get looking at pictures of [them],” she says. “It still blows my mind.”

For a greater financial payoff, you might need to make sacrifices from the start.

In February 2020, Rashida Holmes quit all of her restaurant gigs to fully run Bridgetown Roti, a Caribbean pop-up in Downtown L.A., selling a rotating menu of fish cakes, macaroni pie, roti, and more. Then the pandemic hit, and Holmes had to rethink what was possible. “I saw a friend of mine selling meal kits out of her house in April,” she tells me over the phone. “And I was like, Oh, I think I can probably sell patties [from home].” She began to make her version of the mouthwatering, half-moon-shaped golden pastries—filled with anything from oxtails to Trini eggplant—that are popular in Barbados, where her mom was born.

This content can also be viewed on the site it originates from.

After advertising the patties on Instagram, she “sold out in the first weekend, and the next one, and then it just kept growing and growing,” Holmes says, highlighting the importance of testing the market in a low-risk, low-capital way—like selling food online before committing to a physical space. Now, she’s had enough success to start cooking and serving food out of a commissary kitchen and hire a staff of six, mostly part-timers. But she’s still not making a salary, choosing instead to “invest everything back into the business and our people.” It’s not uncommon that founders are often “the last ones to take a paycheck,” Holmes says, noting that she has the privilege of some financial support. “My wife’s kind of being my sugar mama right now—as much as a public educator can be.”

Listen to Holmes on Our Podcast: Food People

Despite the very real financial strain, she’s proud she can pay her employees properly and ensure no one on staff is relying on tips or working crazy hours like they might at a traditional restaurant. “I definitely feel a lot of pressure to make it work, but I also know this is the direction I want to go in,” Holmes says. “I see myself getting paid from this in the future, for sure. Right now I gotta make sacrifices; that’s kind of the entrepreneurial journey.”

The pressure to succeed is all on you, but it could exceed your wildest expectations.

“What you don’t know is that there’s so much more to it than meets the eye,” O’Toole says, describing her day-to-day work life. “You have to be your own timekeeper, boss, scheduler. You have to be writing, creating, and videoing content.” In other words, you have to do it all. 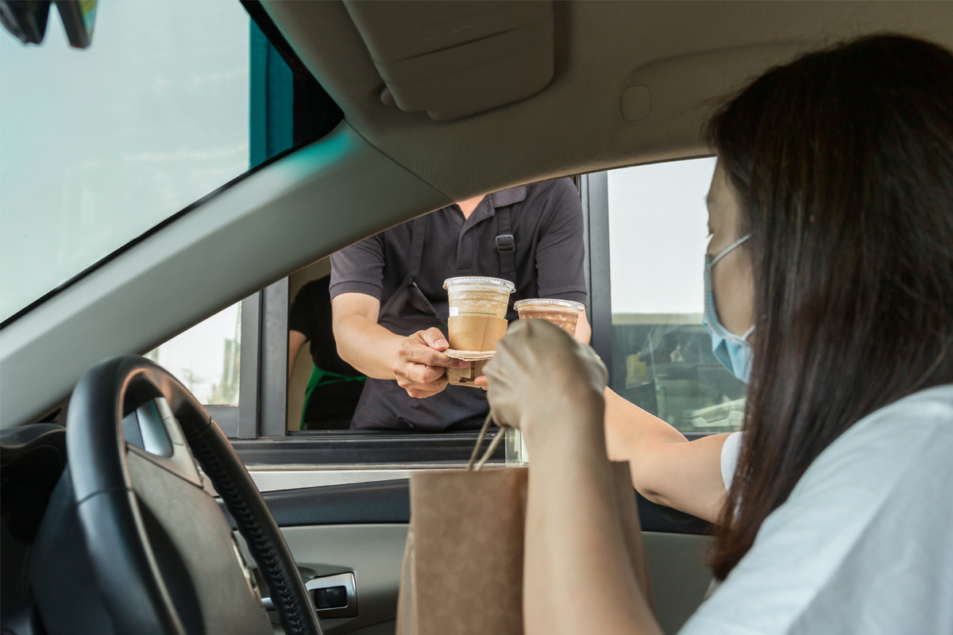