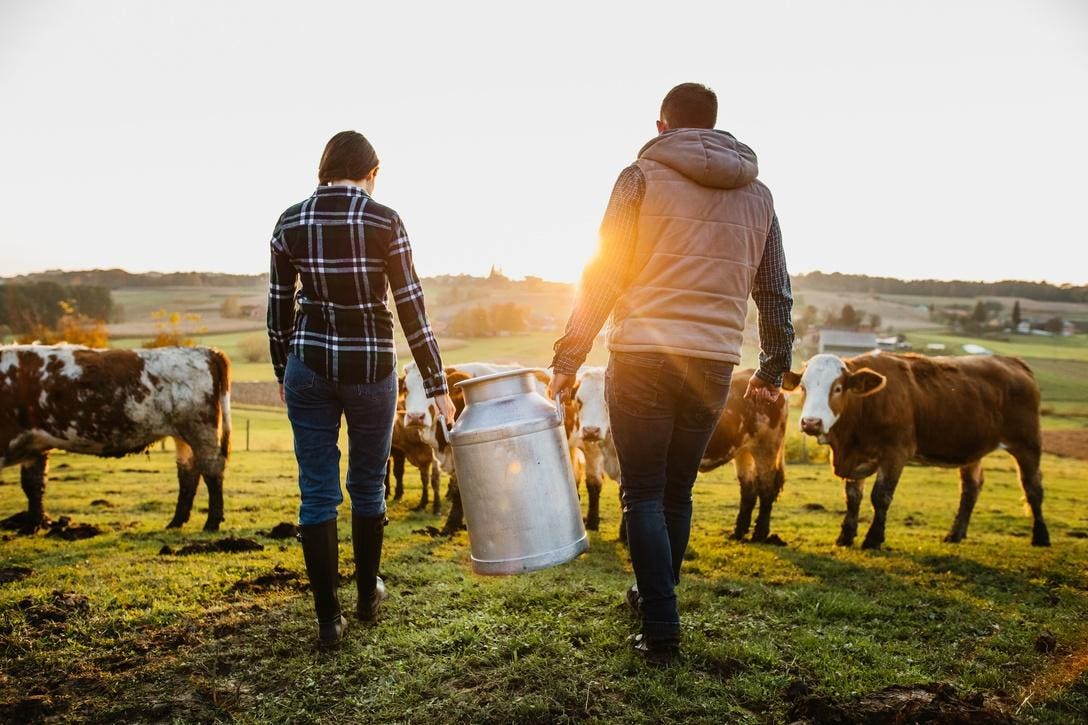 Veganism has become a popular trend as of late, though the idea of a strictly plant-based diet can be traced back over 2,000 years. Fast forward to 1944: Donald Watson called a meeting with five other non-dairy vegetarians to discuss non-dairy vegetarian diets and lifestyles and they coined the word vegan. Initially, veganism started in 1951 as a dietary-based movement that soon shifted to an animal rights group.

Now, the plant-based food market, largely due to the pandemic and people being more health-conscious about what they put into their bodies, is a $7.4 billion industry with a 6% one-year growth. Plant-based foods outpaced total food sales by 6.2% to 1.9% in 2021. It’s not just about the nutrients people eat; it’s about the welfare of the animals. In the 1980s, the majority of farms went from cage-free to factory farming, where the animals only have room to take a couple of steps forward and backward. This method is a way to produce more products quickly while reducing labor costs. Globally, it’s estimated that around 50 billion farm animals are bred and raised for consumption annually, and two-thirds of animals raised for food are factory farmed.

Jessica Chipkin, founder of the non-profit Crate Free USA, is helping reduce the suffering of animals on factory farms through consumer education and advocacy. The organization has developed a mobile app promoting local, sustainable Illinois farmers. Additionally, she and her team, along with the hundreds of thousands of people who signed the petition, convinced Trader Joe’s to carry more crate-free pork. Currently, it’s engaged in campaigns with Aldi and Costco.

“The overarching end goal is to make consumers understand that they all can play a role in chipping away at the system that we’re trying to change,” Chipkin explains. “It really doesn’t matter if they’re vegan or vegetarian or omnivores. Everybody should have a role in it. So our goal is to give people ways to reach out to food companies… We’re not a vegan organization. We recognize that most people are never going to give up meat. So we try to educate people to reduce their meat consumption and buy food that’s clearly ‘certified humanely raised products.’”

Chipkin spent 35 years in tech innovation in public relations. She worked with various organizations, from software startups to prominent Fortune 500 companies. As she transitioned in her career, she had the opportunity to work with the gentleman running for the congressional seat in her district. Part of his platform was to get legislation developed and passed to help farm animals. This experience exposed her to the whole systemic agricultural process.

The more she learned about how the animals were housed and their living conditions, the more she wanted to create her own platform to educate people. She also wanted a way to convince food companies to operate more humanely.

“When I first had the idea to do this, my networking capability came into play,” she states. “I did a lot of talking. I was calling people I never expected to be calling, like executives at major animal welfare organizations, telling them what I wanted to do. Once you have the idea, it’s really important to get that message out. Few things are as important as being able to communicate often complex and unfamiliar issues in ways that genuinely and personally touch people.”

Almost seven years ago, Chipkin launched the non-profit. Most of the organization is volunteer-based, with people passionate about the welfare of all living creatures. Although she receives private funding, she operates under grants: one supports the mission with the local farmers, and another for the gestation crate retail campaigns.

Understanding the public relations world and how a brand’s messaging can either make or break the mission, she knew she had to rely on her past experience to move the needle forward with the non-profit. The organization’s first campaign targeted Trader Joe’s. Before reaching out, she discovered that the company didn’t have clear policies on its pork supply chain. So after speaking with the vice president of marketing, Chipkin and her team put out their petition. She generated buzz around the issue and was invited to the store’s headquarters. Shortly after the meeting, the popular food store announced that it would slowly start transitioning the pork products to a farmer that pasture-raised its animals.

As Chipkin continues to evolve in her career and leadership role, she focuses on the following essential steps:

“In my previous career, I was very focused on my marketing and PR role,” Chipkin concludes. “Now, I have a hand in everything. Every aspect of what’s going on in the organization comes into my inbox. As a leader, you have to realize you might not be working with the skill set you’re most comfortable with… Your leadership approach has to change; you have to lead outside of your comfort zone.” 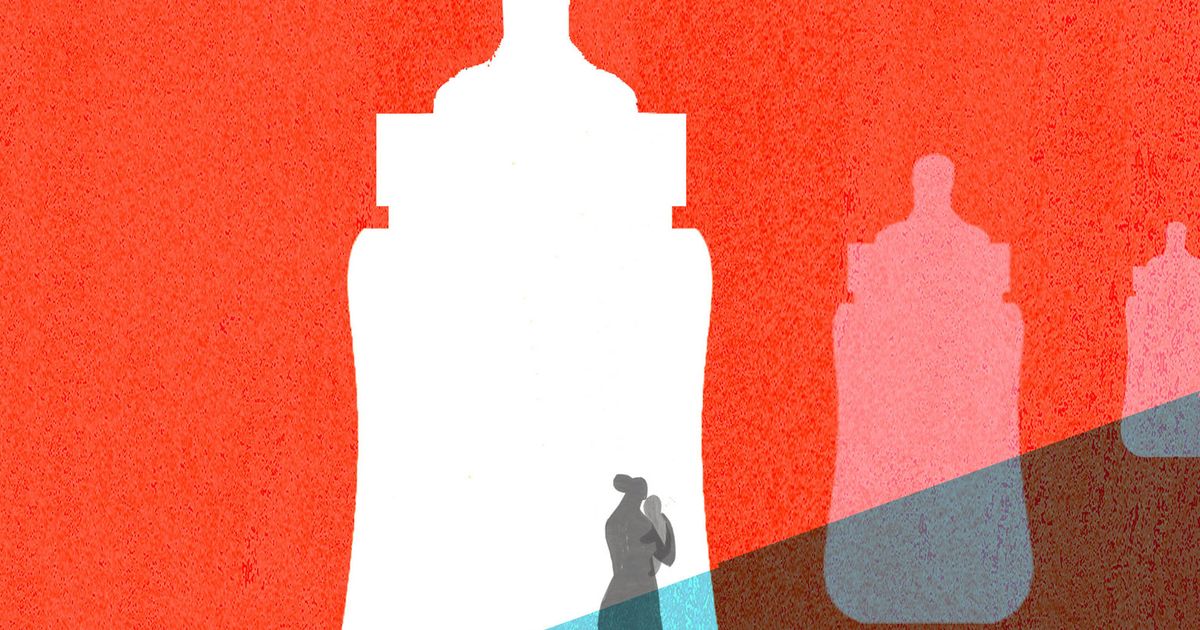 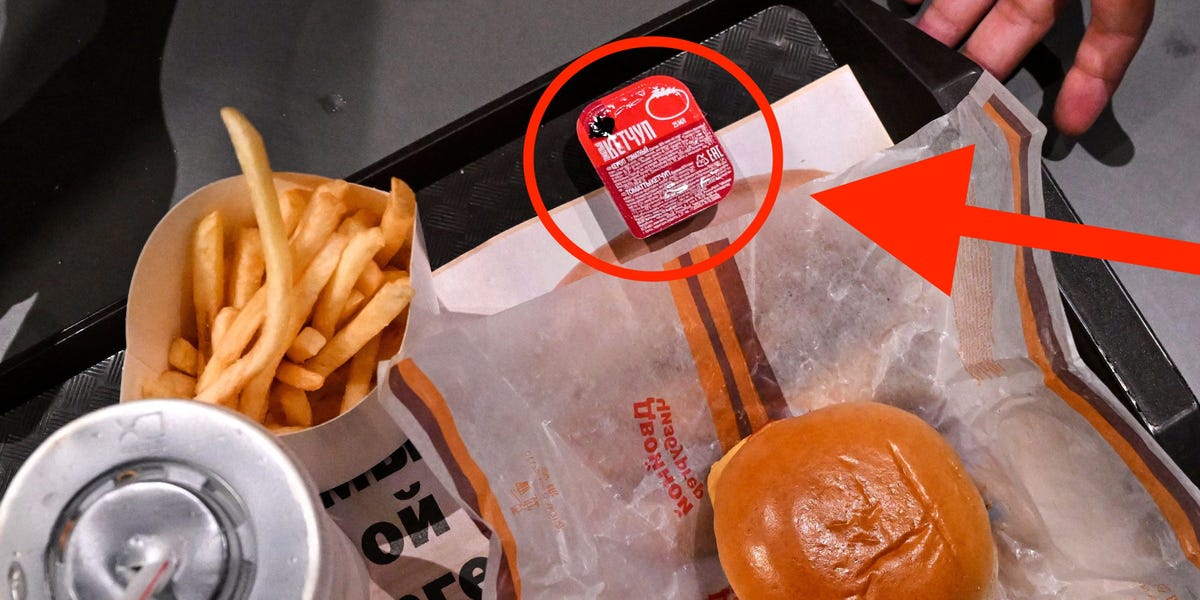