What is convection cooking?

Regular ovens — also called conventional, radiant or thermal ovens — rely primarily on a heating element, be it gas or electric, at the bottom of the oven to heat the oven cavity. (There’s also another heating element at the top of the oven that is responsible for broiling when there isn’t a broiler drawer.) The air is relatively stagnant in conventional ovens, but with convection there is a fan that circulates the air, which helps food cook more quickly and can reduce dreaded hot or cold spots.

“When hot air is blowing onto food, as opposed to merely surrounding it, the food tends to cook more quickly,” Susie Middleton wrote in Fine Cooking. “A short version of the scientific explanation for this is that moving air speeds up the rate of heat transference that naturally occurs when air of two different temperatures converges. To help understand this, consider wind chill: When cold air blows against you on a blustery winter day, you feel colder more quickly than you do on a windless day of the same temperature.” Because of this, convection cooking is much more efficient, with foods cooking up to 25 percent faster compared to conventional ovens.

And when the hot air is circulating, it creates a more consistent temperature throughout the oven. This can reduce — and in some instances eliminate — the need to rotate items from left to right and shuffle pans from higher racks to lower ones to promote even cooking.

Not all convection ovens are created equal. In my experience with them in professional settings, convection ovens were separate appliances where the fan was always on. But in many residential ovens, it’s a setting that you can turn on and off as you see fit, leaving it up to the cook whether conventional or convection cooking is to be used.

More affordable “convection” ovens simply have a fan in the back that helps to circulate the hot air from the heating elements at the top and/or bottom of the cavity. But “true convection,” “third-element convection” or “European convection” ovens have an additional heating element near or around that fan that blows heated air inside. This additional heating element creates a much more efficient cooking environment compared to ovens without them, making them the desired — and more expensive — option. (Though there are also countertop convection ovens available, I’m focusing on built-in wall ovens and slide-in ranges for this article.)

First and foremost, unless explicitly stated, all recipes are written for traditional ovens. So when following a recipe and wanting to use convection, lower the temperature by 25 degrees and check for doneness 25 percent sooner than the stated time. (The item may still cook quicker even with the reduced temperature. Plus, it’s almost always a good idea to check on anything you have in the oven halfway through the cook time to see how it’s progressing.)

One thing to note, it is important to check your user manual to understand how your oven works before adjusting temperatures. Some ovens adjust the temperature for you when using convection. If this is the case, though you would set the oven to 400 degrees, for example, it would automatically drop to 375 degrees. And depending on the manufacturer and the model, it might display the original input temperature or the converted temperature.

When baking with convection, you want to make sure that you don’t do anything to inhibit the crucial air circulation. That means using baking pans with low sides (sheet pans are ideal) and not overloading the oven, so there’s ample room for air to move around the foods.

Convection cooking is ideal for foods that do better in a dry climate and where you want to encourage browning and crisping. So roasting meats, potatoes and vegetables are all ideal, and it’s great for reheating things like fried chicken or baking pizza. Generally speaking, convection cooking is good for savory foods that you’d cook on a sheet pan. It’s also typically good for multi-rack cooking, such as when baking multiple trays of cookies. (It still might be a good idea to rotate the trays, especially if the oven is not “true convection.”)

Beyond cookies, which, remember, may bake faster and turn out crispier with a convection oven, the advice is otherwise mixed for other pastries and desserts.

“One of the things that gives me a heart attack every single time I bake in a convection oven is macarons,” pastry chef and co-founder of Bakers Against Racism Paola Velez said. “You typically want stale air. You don’t want it moving around, because it’s a delicate cookie. It’s almost like if a fairy wanted to tap it and push it and screw you over, that’s the convection oven.” The fan can also send light items flying around, such as when toasting shredded coconut, and it’s also a good idea to weigh down parchment paper with a spoon to keep it secure.

“You wouldn’t want to bake any type of American-style layer cakes in there because they’re going to get a nice little dome,” Velez said. “So if you want a nice, smooth top, a conventional oven is better.” The dry environment convection ovens create also are bad for custardy things that do better in a moist cooking environment, such as flan and cheesecake.

On the other hand, baker and chef Joanne Chang of Flour Bakery in Boston told Fine Cooking: “I use a convection oven for practically everything at the restaurant. I love the even heat. If I had to pick, I’d use convection over a standard oven any old day. I use convection to quickly and evenly toast nuts, to make evenly cooked tuiles to garnish desserts, to bake our brioche and raisin-pecan bread, tart shells and filled tarts, cakes, cookies and breakfast treats.”

However, it’s important to note that mass production in a commercial oven and small-scale baking done at home are two entirely different beasts. So when it comes to using convection for home baking, Velez advises against it: “There’s a purpose for it, but I don’t know if in the baked good world it’s actually that useful.”

Which convection setting to choose

You might also notice multiple types of convection settings on your oven, such as “convection bake,” “convection roast,” “crisp convection,” “super convection” and “air fry.” (Countertop air fryers are just small convection ovens, after all.) What’s the difference?

According to Katie Sadler, Whirlpool Kitchen brand manager, “Each cycle design is optimized for their intended food types, with Convect Bake being ideal for baked goods and casseroles and Convect Roast being ideal for whole roasts, poultry and fish.” Whirlpool declined to share specifics about what’s actually going on in the ovens, and other appliance companies state similarly vague language when it comes to the various settings they offer, but it seems to have to do with fan speed and/or which heating elements are engaged. ¯_(ツ)_/¯. If your oven has multiple convection options, my advice is to experiment and use your best judgment if you want to engage the setting.

So, should you use convection? I’ve been using it any time I’ve baked bacon, cooked a frozen pizza or reheated leftovers, and I can’t wait to roast a chicken in it or use it for my Thanksgiving turkey. I also hear it’s great at putting crispy edges on roasted vegetables. But I plan to stick to conventional baking for desserts I make (cookies included).

If you are open to a bit of trial-and-error and adjusting how you use your oven, then convection is a great tool to master, especially if quicker cooking and crispier exteriors are your goal. 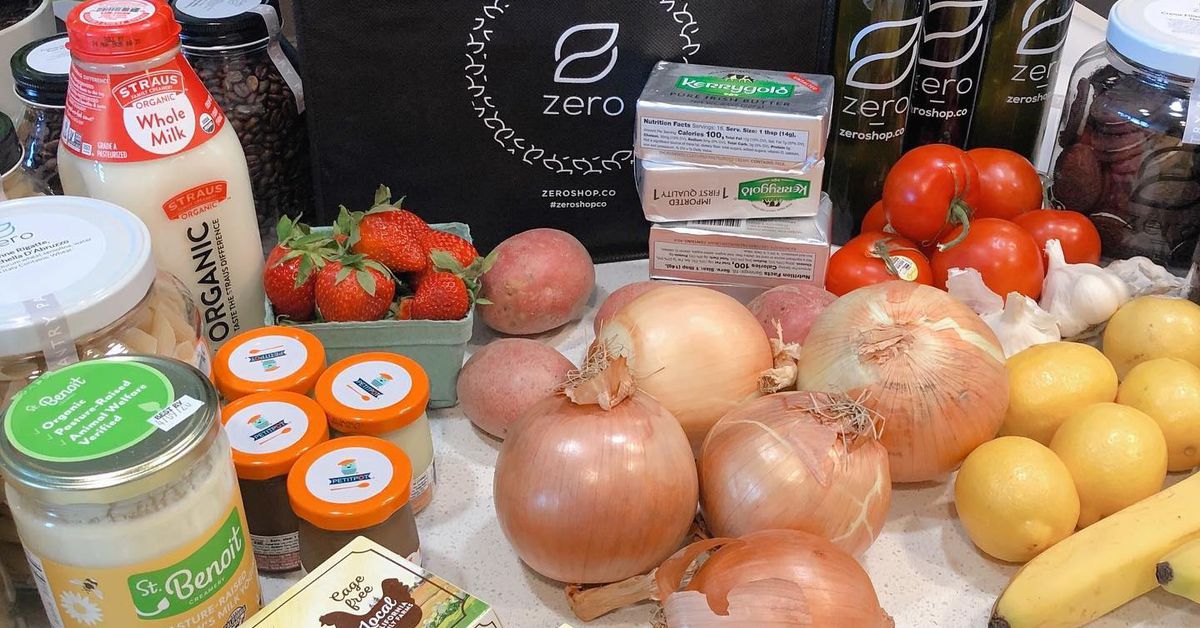