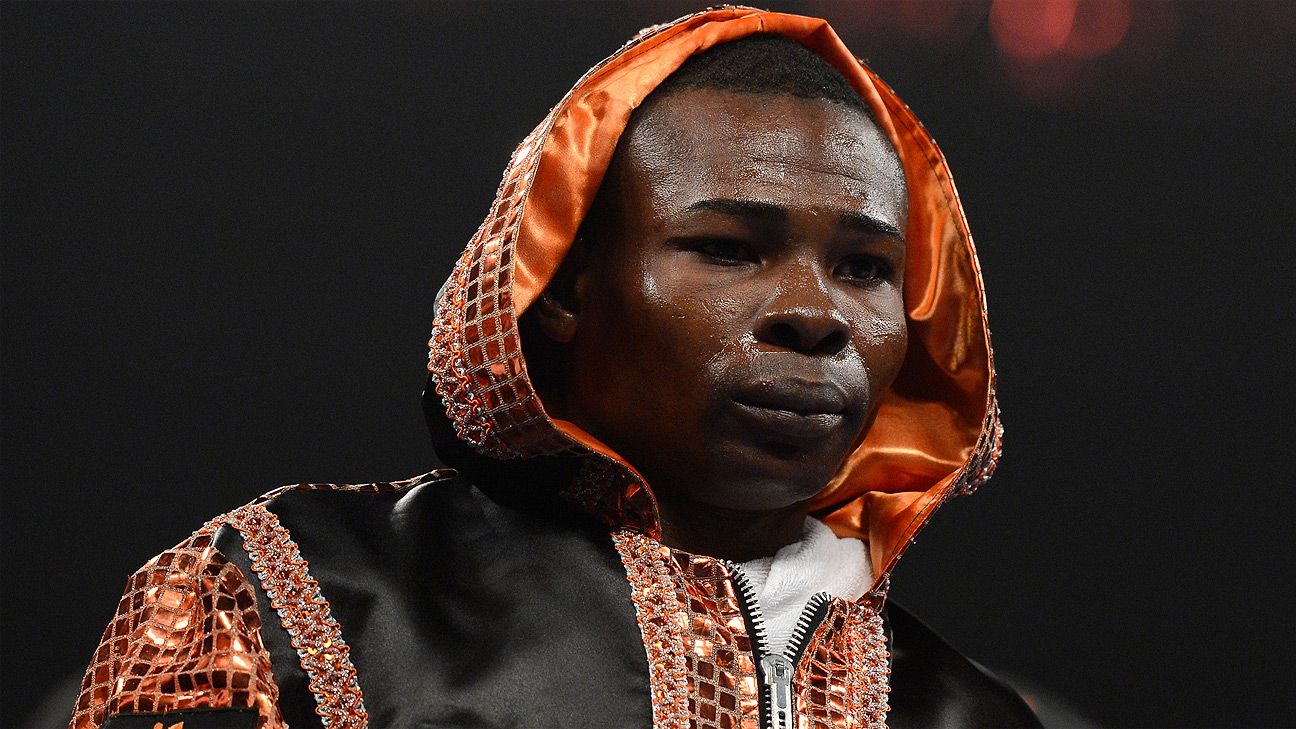 The 41-year-old was cooking Cuban black beans when something went awry, causing the pressure cooker to explode. The boiling water splashed into his eyes, his manager said, leaving him with two severely burned corneas. His chest was burned as well.

The two-time Olympic gold medalist from Cuba was transported to Kendall Regional Medical Center, Boronte said. Rigondeaux’s eyes were injected with anesthesia and bandaged before he was released Friday around 4 p.m. ET.

“He’s only done it a million times,” Boronte said of one of Rigondeaux’s favorite meals to cook. “They make bombs out of [pressure cookers]. If one of those beans clogs up where the steam is going to go out, it’s like a bomb. It could have killed him.”

There’s optimism. Corneas generally begin to regenerate in 48 to 72 hours, but the process can take up to two weeks. Already, Rigondeaux can see sunlight and shadows, his manager said.

“The next week to 10 days is really going to define his fighting career and his future because that’s when the cornea needs to regenerate itself and he can see or not,” Boronte said. “But gathering from the last 24 hours, he’s doing really good.”

A longtime 122-pound champion revered for his generational defensive abilities, Rigondeaux is one of the greatest amateur fighters of all time. The biggest win of his career came in 2013, when he dominated reigning Fighter of the Year Nonito Donaire in a decision win.

Rigondeaux’s resume includes a TKO loss to Vasiliy Lomachenko in 2017, and as he approaches his 42nd birthday, he has lost two consecutive bouts.

In a bid to become a two-weight world champion, Rigondeaux (20-3, 13 KOs) dropped a controversial split decision to John Riel Casimero in August. Just last Saturday in Dubai, Rigondeaux, a 10-1 favorite, was knocked down and upset by the unheralded Vincent Astrolabio via unanimous decision.

“He was scheduled to fight before the year’s over, sometime in August, so the next 72 hours are the most important,” Boronte said.” “He’s a little depressed seeing the decline in his ability, but it’s mostly psychological.

“I asked him, ‘Do you feel old?’ He says, ‘No, it’s not like that.’ I know he still has some ability because he showed it in the ninth and 10th round [last week after being floored in Round 8]. He wants to fight again, I’m sure. Fight one more time and see where he stands.”