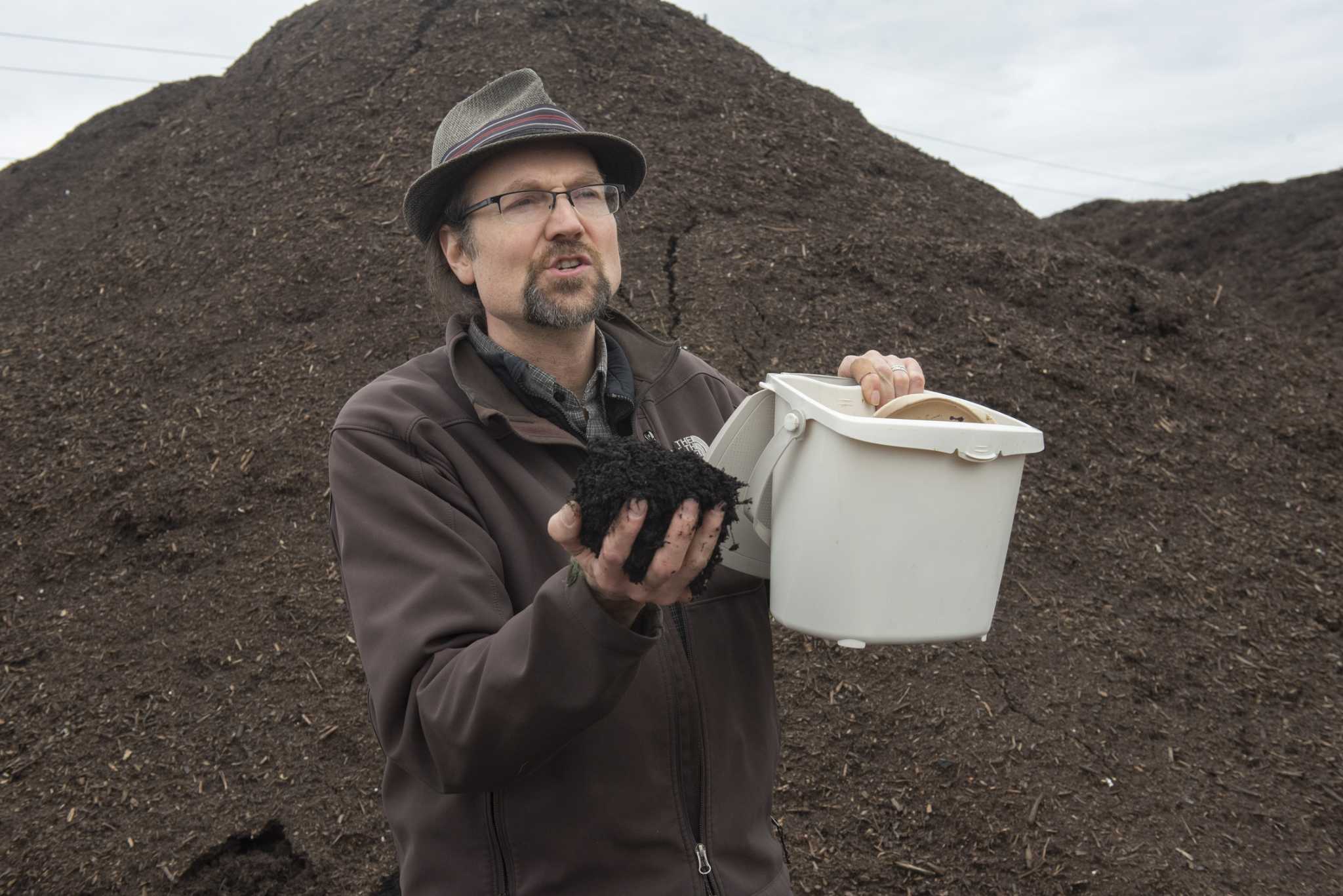 BETHLEHEM — The town unveiled their new technology for food scrap composting Wednesday afternoon that is unique to municipalities in the Capital Region.

For about a year and a half, the town has been offering food scrap composting at their Selkirk facility. But with its new aerated static pile system — the only composting facility in the region with such technology — the composting process has been cut down from nine months to just nine weeks.

“We’re excited this new system is going to allow us to expand the speed and efficiency, as well as the amount of food scraps we’re able to process at the same time,” said Dan Lilkas-Rain, head of the composting and recycling department.

The town previously used a system that entailed having a loader turn large piles of waste and scraps, which was a time-consuming and foul-smelling process. The new aerated static pile system, which was designed by Washington state-based engineer Peter Moon, injects air at the base of the piles through perforated pipes, so the piles no longer need to be turned.

The new technology has arrived just in time, as the state Food Donation and Food Scraps Recycling Law went into effect in January. The new law requires large food producers, such as grocery stores or restaurants that produce at least two tons of leftover food each week, to recycle any inedible food.

“Recycled food usually gets composted,” Lilkas-Rain said. “It’s good timing for us because we’re helping build the infrastructure across the state to be able to accept the food scraps better.”

And as the only municipal food scraps composting facility in the Capital Region, Bethlehem expects high demand from businesses as well as neighboring municipalities that are moving more toward food composting. With the new and faster technology, town officials said, they’ll be better able to keep up with the demand and grow their program.

“It’s part of a drive of not just dumping everything in a giant hole in the ground and pretending everything goes away,” said Town Supervisor David VanLuven. “Food scraps make up a significant portion of every community’s waste stream.”

Lilkas-Rain said the waste industry is the third-largest source of greenhouse gases in the state, and food scraps contribute to that because they produce methane as they break down.

“Not only does compost enrich the soil with important micronutrients, help retain water and help with soil consistency — which makes healthier plants that resist pests and diseases,” he said, “but it’s also really important for addressing climate change.”

Residents subscribed to haul services such as Food Scraps 360 will follow the same protocol, and the hauler will take their food scraps to the composting facility.

The town spent approximately $238,000 on the new initiative, which was matched by grants from the state Department of Environmental Conservation, Lilkas-Rain said. However, the town is expecting to quickly see return on their investment:  Last year, they brought in about $160,000 in compost sales revenue, and so far this year they have already generated about $45,000.

“Last year was the highest number in compost revenue in at least the last 12 years, probably ever,” Lilkas-Rain said. “We’re hoping to go well beyond that this year.”

Compost will be available for Bethlehem residents free of charge if they shovel themselves, and at a discounted rate if the town loads it for them. Compost is also available for non-residents. 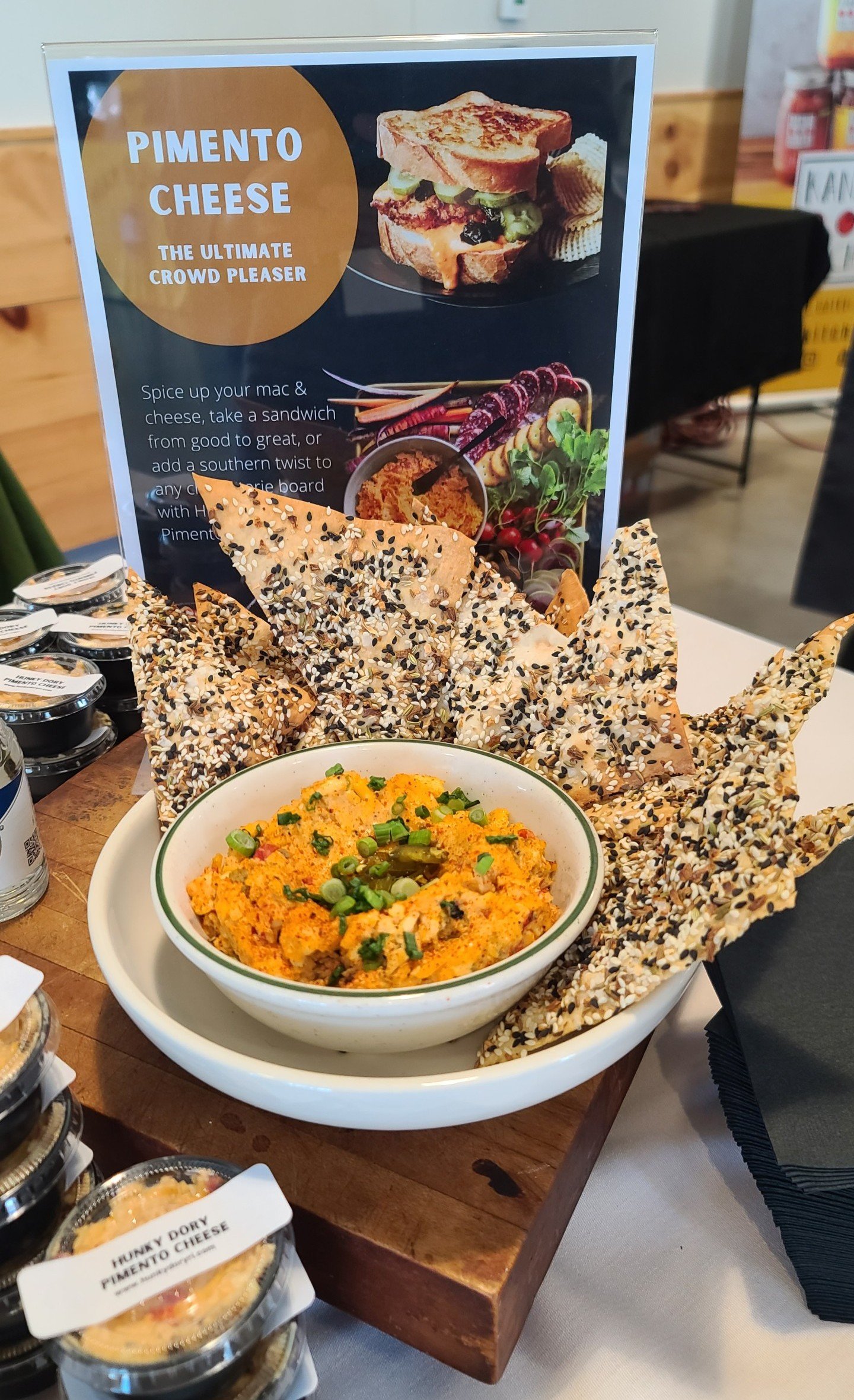 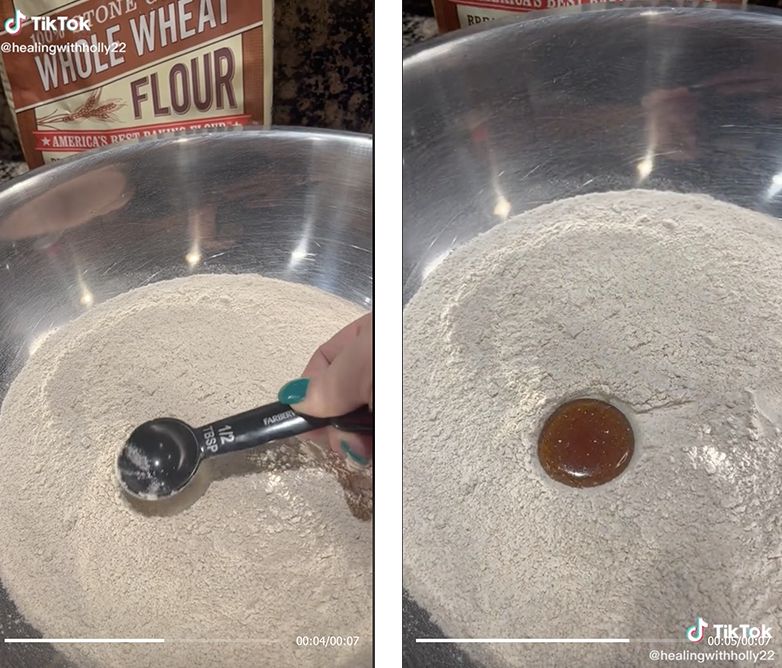