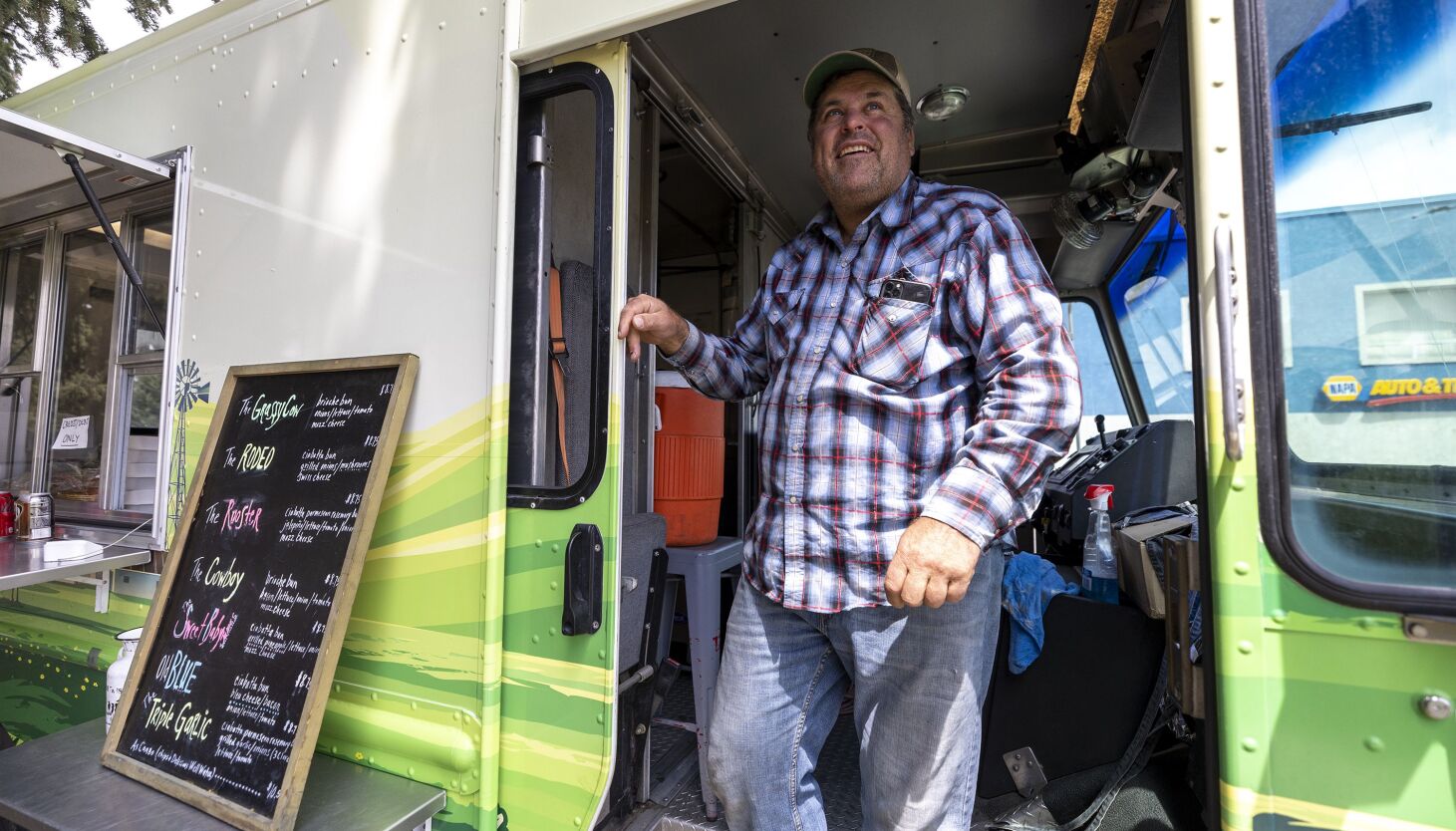 Bruce Zollinger had a problem.

On the one hand he wanted to be a farmer. On the other hand, he didn’t want to go broke.

In the 21st century, he found it hard to be one without the other.

He’d come by his love of farming honestly, growing up on his parents’ farm in Tremonton, where he learned to love the land while experiencing the satisfaction that comes from growing things that feed the world.

When it was time to go to college, he majored in international agriculture at Utah State so he could become an even more proficient farmer.

But then came the snag. Shortly after marrying his “city girl” wife Julie — she’s from the metropolis of Orem — they returned to the farm in Tremonton, rolled a trailer onto the pasture and gave it a go on the family acreage. Soon enough, it became obvious there wasn’t enough farm to support them all.

Bruce and Julie moved to Heber City to strike out on their own. They leased some land, grew grass hay on it and brought down some steers from Tremonton to fatten them up for market. When he wasn’t doing this, Bruce was also working landscaping jobs. He was a sorta farmer.

Then he had a brainstorm. Why not open a food truck?

In his head, Bruce could hear old-time farmers muttering, “What’s a food truck?” followed by, “What kind of darn fool sells his cows out of a food truck?”

But this wasn’t 1950, or even 1990. The pace of little farms getting phased out of existence, long a problem, has accelerated. These days you either own considerable acreage and do a lot of volume, or you surrender and turn the lower 40 into building lots.

Or you improvise and innovate.

Bruce and Julie had a few good things going for them. Thanks to a Department of Agriculture loan, they managed to buy 14 acres of good pasture land 5 miles east of Heber City, not far past the Jack Nicklaus golf course. So they had a headquarters. In addition to that, they leased another 30 or 40 acres to graze their cows.

The cows, who eat nothing but grass, are their ace in the hole. The cattlemen who told Bruce you couldn’t fatten a calf on a diet of grass hay and nothing else — he proved them wrong.

His cows never see fermented corn silage, or grain, or regular alfalfa for that matter. They are not feed lot cows. They are 100% grass-fed, angus-mix, organic-as-they-come, premium beef cows.

Bruce says, “They look more like triathletes than sumo wrestlers.”

He gets about 20 new calves from his dad’s farm, fattens them up for a year, takes them to the processing plant in Springville and turns them into hamburgers.

Virtually the whole cow goes into the hamburger meat, except for the tenderloin and New York steaks. “Everything else is in the burger,” says Bruce, “the brisket, the roast, the sirloin, even the prime rib goes back in.”

It’s been about a year and a half since the Zollingers decided to give their food truck plan a go. They ordered their truck, painted it with their logo — The Grassy Cow, a name Julie thought up — got a website, and lucked out when they found their chef, Manuel Gonzalez, a man who ran a concession stand at a soccer stadium in Mexico before moving to Heber City.

Every Monday, Wednesday, Friday and Saturday, Manuel drives the truck to its usual location next to the tabernacle on Main Street, where it parks with the other food trucks from 11 a.m. to 3 p.m. Beyond that, the truck is constantly being booked for special events.

“We wanted them to work and have an experience and learn to be entrepreneurial,” says Bruce. “The kids have seen us take this from an idea to actually making it happen. That’s taught them, hey, you can go do anything you want to do, you can take an idea and see it through.”

Bruce remembers a time about four months into the endeavor when, all in the same day, four newborn calves joined the herd, four were on their way to Springville to be slaughtered, and they sold 50 burgers out of the truck.

“The whole operation right there, full circle, from start to finish. That’s like, epic,” he says.

The reception has been, to say the least, heartening.

“Every day,” says Bruce, “we’ll get somebody say, ‘That’s the best burger I’ve ever had.’ That’s satisfying, if you can make somebody happy through a burger.”

Even more satisfying: He gets to make it for them.

“It’s turned out kinda neat with the food truck,” he allows. “You don’t have to have a big operation but you can still survive.”

He exhales before adding, “Once farming’s in your blood, it’s really hard to get it out.” 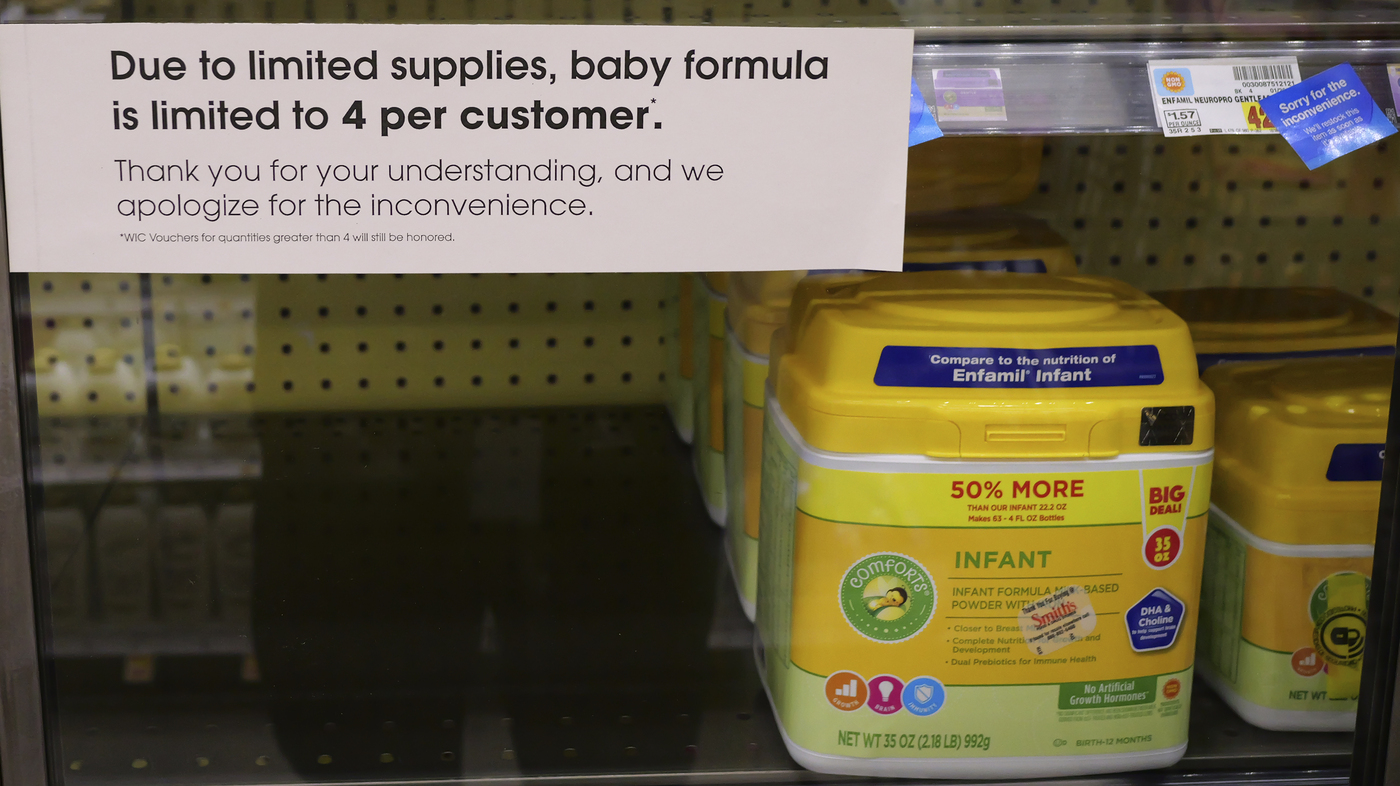 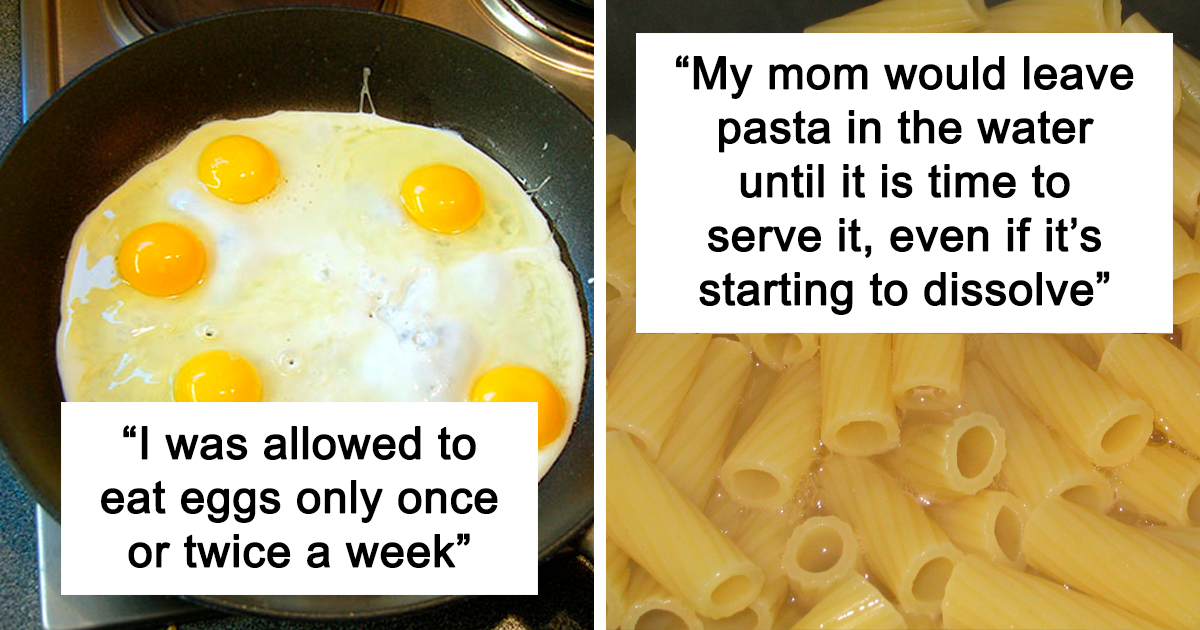