The seven young chefs, all between 10 and 12 years old, mesmerized the audience. They sliced and diced onions, peppers, tomatoes and garlic. They sauteed spinach, boiled noodles and toasted tortillas. They worked with hot skillets and sharp knives, preparing tasty meals using their own recipes.

They were finalists in the Future Chefs Challenge, a healthy cooking contest sponsored by SodexoMagic, a partnership between former National Basketball Association star Earvin “Magic” Johnson and the Sodexo food services company. The event was held last week at Kimball Elementary School in Southeast Washington — a nutrition education powerhouse that produced all of this year’s finalists from a field of 50 contestants citywide.

“As you may have noticed, our school is located in a food desert,” Eric Dabney, the school principal, said in his welcoming remarks, “so educating our kids around healthy foods and nutrition and how to cook is something we do from pre-K all the way through fifth grade.”

Some D.C. students are seeking healthier, more affordable food for themselves, and their classmates

A “food desert” usually means an area with high poverty rate, low access to cars and no full-service supermarket within a half-mile radius. Outlets that offer less healthy fare — such as fast-food joints, liquor stores and corner stores — tend to proliferate in those deserts.

Through funding from the D.C. Council and other grants, Kimball is one of 19 elementary schools in the District that can afford to partner with FreshFarm, one of the largest networks of farmers markets in the country. FoodPrints, the academic arm of the network, provides Kimball with food educators who teach gardening and cooking.

The classes are so popular that absenteeism drops to virtually nil on the days they are held. The school now uses gardening and cooking to enhance math, science and reading, and even incorporates weather, botany and environmental science.

All of that in addition to the primary focus: nutrition.

“The ultimate goal is improving the health trajectory of our kids,” said Margie Sollee, a nutritionist who runs the FoodPrints program at Kimball. Diets high in salt, sugar and fat are known contributors to an epidemic of childhood obesity and diabetes.

At Kimball, eating becomes a fun-filled adventure. Cafeteria employees serve as mentors. Dabney, too. He has a master’s degree in education, but his undergraduate degree is in culinary arts. And he doesn’t mind showing off his cooking skills to the students.

A D.C. food desert welcomes the rebirth of a gastronomic landmark

One of the most endearing highlights of the school year is the cooking competition. Magic Johnson has said he wants to use healthy foods to uplift and empower underserved communities. The ones in Southeast Washington will take all the help they can get.

Only fourth- and fifth-graders are eligible to participate. But younger students always show up, eager to get a preview of the excitement that awaits them.

“I see you, Tru,” an impressed friend said by way of a compliment to Tru Williams, a fifth-grader, as she expertly mixed diced tomatoes with spinach and noodles for her specialty dish, veggie noodles.

Angela Payton, a humorist and comfort food chef, served as emcee for the competition. “This place is starting to smell real good,” she shouted. And she was right. The food looked good, too.

The competition was intense. Even nerve-racking.

For a moment, Ismail Isley, a fifth-grader, couldn’t seem to remember what ingredient came next in his healthy tacos creation.

A voice rang out from the audience. “You can do this, Ismail,” shouted Garrett Isley, his father. “Just do your best.” Almost on cue, Ismail grabbed the ground turkey and sauteed onions and started filling up the taco shells.

Darius Thomas was whipping up an impressive quesadilla salad, with spinach and kale. But then throngs of admirers showed up at his cooking station, taking cellphone videos and asking him questions, and thus slowing him down as the deadline drew near. The salad still turned out fine.

Meanwhile, fourth-grader Heaven Fredricks was making progress with her veggie omelet while Miracle Bradley was having fun making red dumplings. To watch Alijah Burch spread tomato sauce on the crust of her Krusty Krab pizza was like seeing a master painter at work.

In the end, the dish that blew the judges away was fried rice, which fourth-grader Angel-Marie Lee had made healthier by using cauliflower rice. Then she jazzed it up a bit with jalapeño peppers. One of the judges said the dish was so good that she was thinking about becoming a vegetarian.

Second place went to Ismail, who leaped to his feet in excitement. As did his dad, who had been there with encouragement just when it was needed most. “Every school ought to have something like this,” Garrett Isley said.

There were no losers in the competition, but first place did come with a full set of gourmet pots and pans, a FitBit, a $100 gift certificate and a starring role in a Sodexo virtual cooking class video. Also, Angel-Marie’s fried rice recipe will be on the D.C. public school lunch menu next year.

The competition was the kind of extracurricular activity that brings communities and schools together, and fosters a love for a school that students never forget. The contestants had started out as kids with a budding interest in cooking. But they departed their cooking stations as culinary rock stars, celebrated by family, friends and schoolmates alike.

Joniqua Lee, Angel-Marie’s mother, said she appreciated the work the school was doing to mitigate the consequences of food deserts and provide students with more food choices. But with a cooking contest winner in the house, there was another benefit worth noting.

“She can cook every day now,” the mom said. 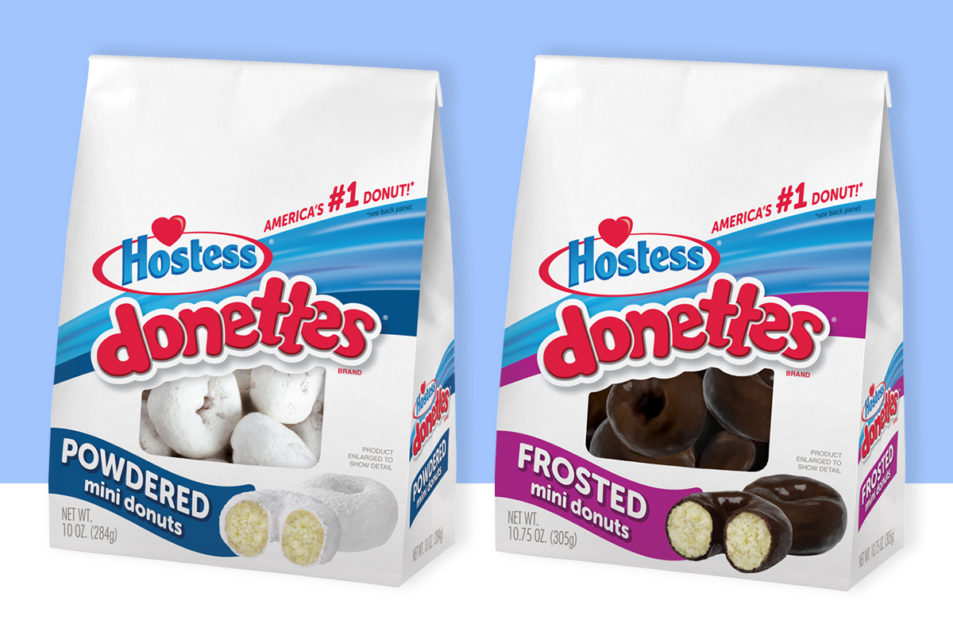 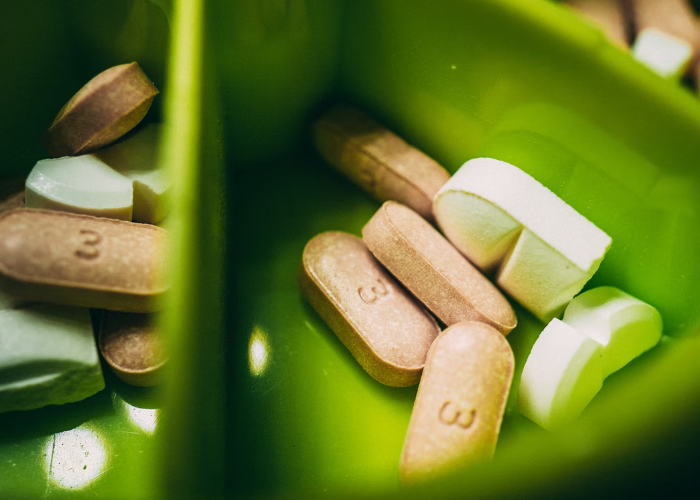