DETROIT LAKES — A link between what people consume and their mental health has become more apparent in the medical profession.

With more than a dozen years of primarily outpatient care, Alleckson said some disorders require medications, while others can be addressed with dietary changes, or a combination of both.

Alleckson explained food additives, such as artificial sweeteners, high-fructose corn syrup or gluten can wreak havoc inside the body and reduce the ability to absorb vital nutrients.

Gluten, which is found in wheat, beer and pasta, can take up to six months to fully expel from one’s system, she said. In the meantime, one may experience fatigue, anemia, diarrhea and bloating.

“But after you stop eating it you may feel better within a month,” Alleckson said. “If you eat something while you’re cleaning your body, your body will tell you it is not good. It happened to me. I was in a rush and ate a chicken salad with sour cream on it. Before I started eating better, I couldn’t get enough sour cream on my potatoes. After eating it on the salad, my mouth was sore.”

When the body is not able to absorb nutrients there can be health impacts, such as weight loss, anemia, memory problems and more.

For example, Alleckson explained that people on a vegan diet (particularly children and teens), risk being deficient in Vitamin B12. Those with a B12 deficiency (which is found in beef, chicken and liver) may suffer from fatigue, depression, pale appearance and anxiety.

It is not just foods that create health concerns. While coffee is still a popular go-to, many are switching to energy drinks. Both can cause people to feel angry, impulsive and even lead to sleep deprivation, she said.

“People are sorely lacking in water intake,” she said, noting those who add flavor enhancers to the water should look at the ingredients, as it is often “cringe worthy.”

“People go to a hotel and think it is fabulous when they have water with cucumbers or lemons,” she said. “You can do that at home, and once you drink more water you will feel so much better. We should be drinking six to eight, eight ounce glasses a day.”

When a patient comes in for help, Alleckson said, a biochemical individualized test can be done to determine if there is a vitamin deficiency. Anyone interested in finding out more about how diet and mental health are linked should ask their primary care provider for a referral. 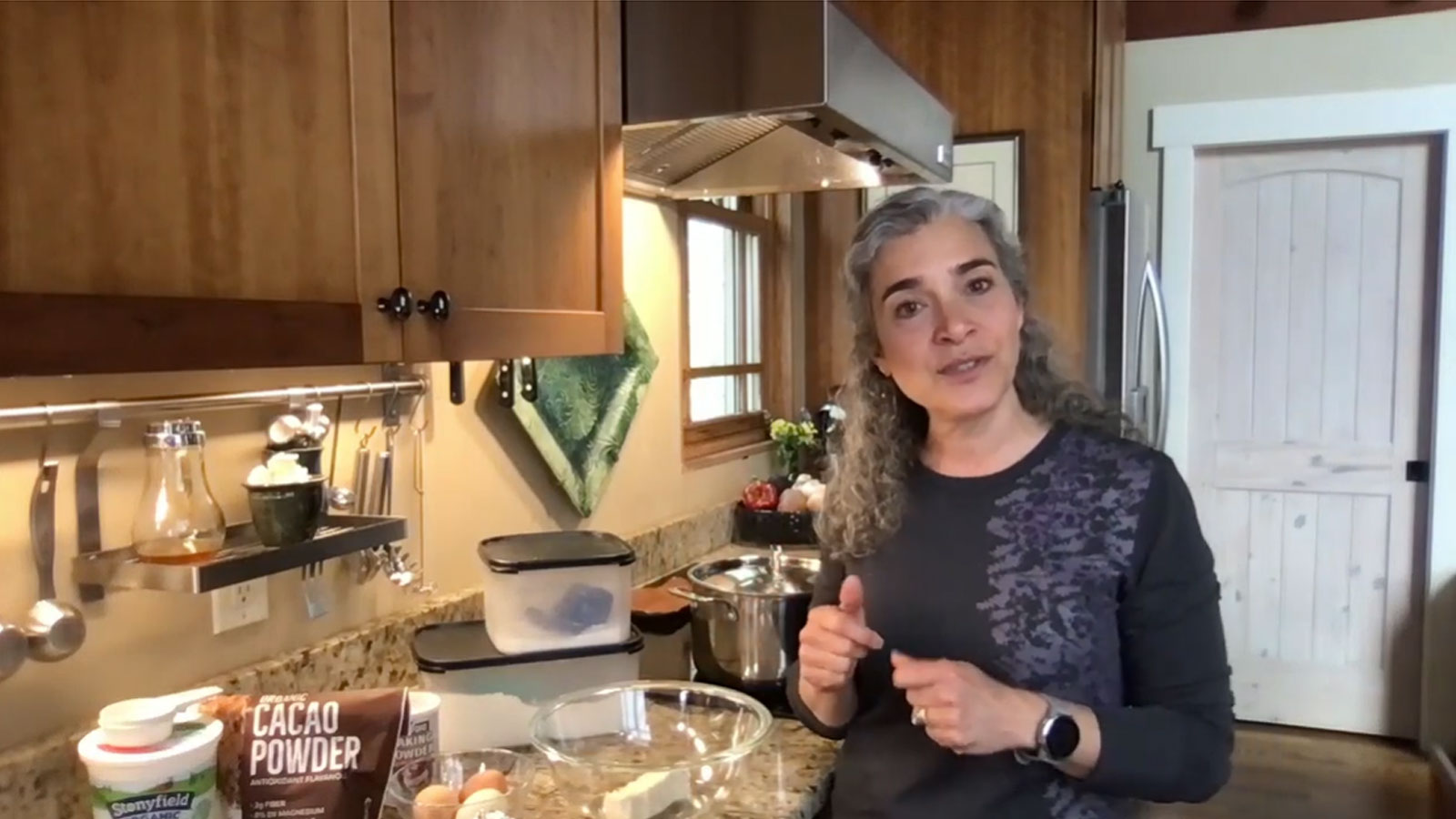 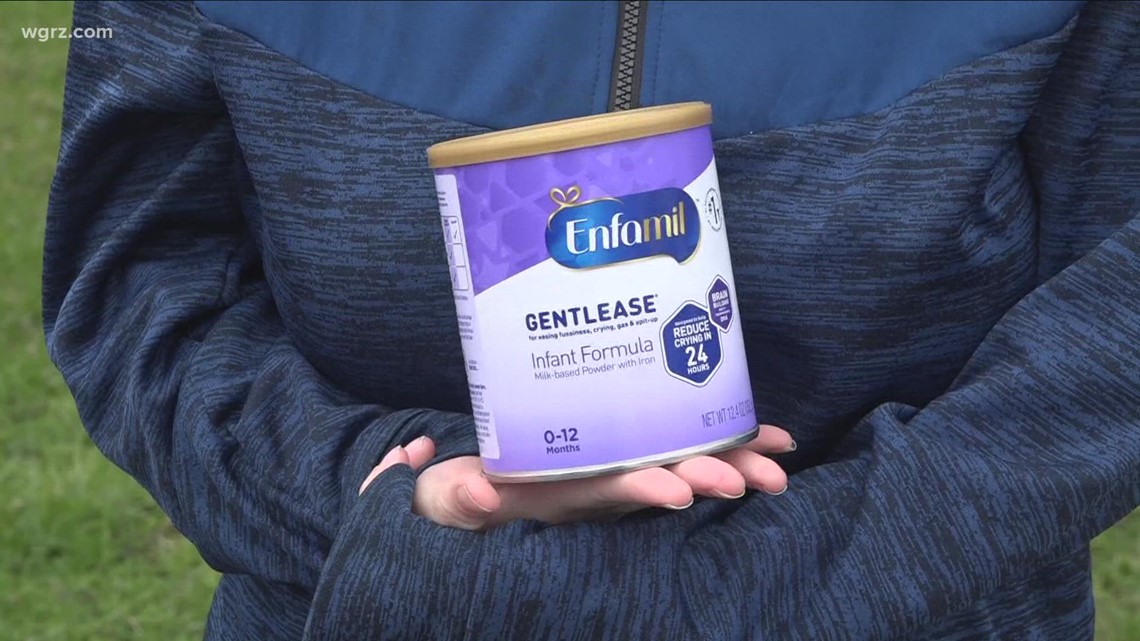