After hundreds of millions of taxpayer and private dollars spent on reducing dairy emissions from manure, more attention is turning lately to greenhouse gases coming from the other end of cows.

Enteric emissions — cow burps, the source of close to half of all dairy methane — have become a central focus for California dairies working to help meet the state’s ambitious greenhouse gas reduction goals.

Unlike so-called dairy digesters that require large investments to capture methane from manure and then turn it into marketable fuel, cutting enteric emissions generally involves far less expensive processes: adding a dietary supplement to cow feed or genetically selecting livestock that burp less methane — or both.

Several products exist that have shown positive results in cutting enteric methane emissions. The near-term challenge for the manufacturers of these food additives is clearing regulatory hurdles, then after that, figuring out how to pay for them to achieve widespread adoption on dairies.

State government hopes to move fast in light of 2016’s Senate Bill 32, which requires California to cut greenhouse gas emissions to 40 percent below 1990 levels by 2030. Another bill passed that year, Senate Bill 1383, calls for cutting short-lived climate pollutants like methane, a particularly potent greenhouse gas, by 40 percent from 2013 levels.

Policymakers have prodded dairies to move quickly because, according to the California Air Resources Board, dairy enteric emissions account for a fifth of the state’s methane emissions.

Ideas for moving forward surfaced at the California Dairy Sustainability Summit April 12-14, which brought state and federal regulators together with industry leaders. Speakers were encouraged by recent progress but divided at times over what needs to be done to make a dent in the problem.

“It was a significant success. It really proved that a carbon-positive dairy economy is within reach,” Salwen said. She added that the seaweed doesn’t lead to weight loss in herds or hurt cows or humans or change the flavor of milk or meat from livestock.

What’s more, there were indications the supplement increases feed efficiency by 10 percent.

“Cows are apparently making better use of their feed and requiring less of it to produce the same amount of milk,” she said. “That represents real money to California’s farmers.”

Other products are being marketed elsewhere around the world, having already been approved for use in different countries. Manufacturers of these additives point to a variety of benefits not limited to reductions of enteric emissions.

Vice President Mark van Nieuwland at Swiss-based DSM Nutritional Products said during the sustainability summit that the company’s feed additive boosts cows’ meat production while cutting enteric methane reductions by 30 percent. The product has been approved by the governments of Brazil, Chile and the European Union, but not in the United States.

There was discussion during the summit about how to increase the California dairy industry’s adoption of feed additives for cutting enteric emissions. Some speakers suggested using financial incentives, while others called for doling out marketable carbon credits to dairies that successfully lower their methane reductions, as already happens with dairy digesters.

Thomas Hafner, founder and CEO of Swiss-based feed supplement-maker Mootral, noted that dairy producers using his garlic- and citrus-based additive have worked with retailers to promote their milk as more environmentally sustainable. They’re able to charge more money for it.

“That almost covers the cost of the product by itself,” Hafner said. He said the product increases milk production by as much as 5 percent while cutting reductions between 20 percent and 38 percent.

Apart from the idea of charging a premium for climate-friendlier milk, Hafner said some governments are working toward mandating the use of feed additives at dairies.

Peter Williams, a partner at Cincinnati-based Feedworks USA Ltd., favored the use of carbon credits over government mandates, at least for speeding adoption of feed additives.

Williams said his company’s product, made from essential oil extracts and herbs, costs just 4 to 5 cents per cow per day and cuts enteric methane emissions by about 10 percent while also improving feed efficiency and reducing ammonia and nitrous oxide releases.

He said incentives, or lack of them, stand as the biggest barrier to greater use of such products, especially in California.

“Dairy farmers are very concerned,” he said, “that they’ll be left carrying the cost of reducing enteric methane emissions on their farms.” 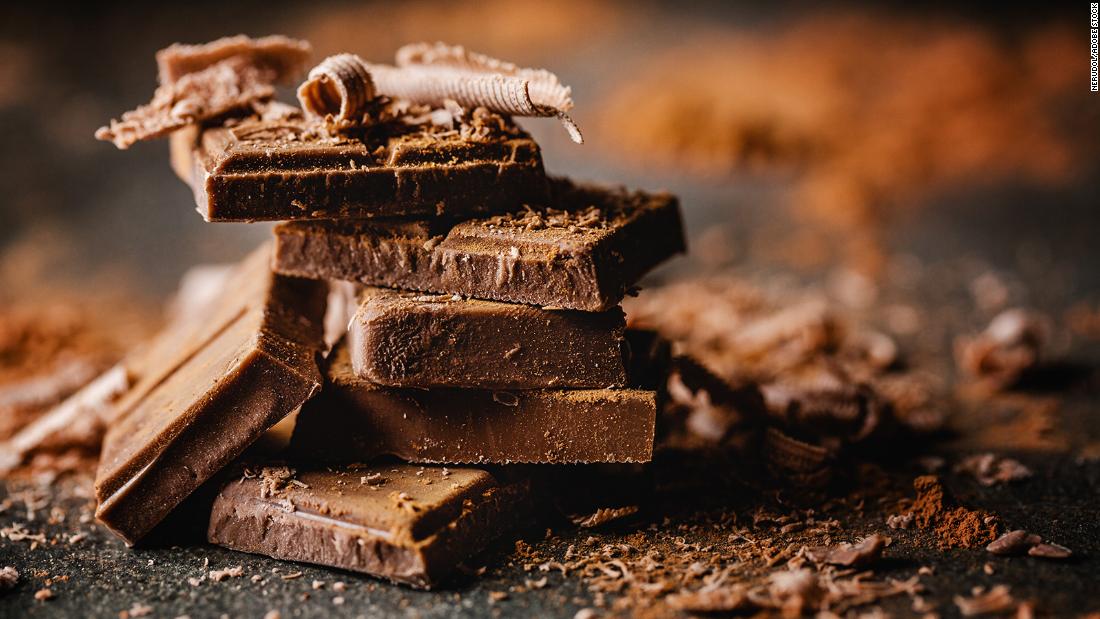