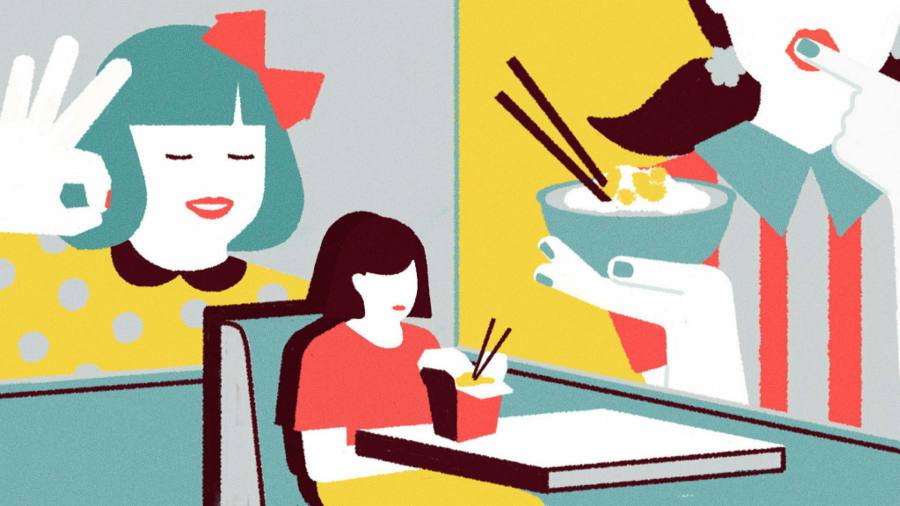 At the advanced age of 123, Yoshinoya has a decent claim to being the world’s oldest fast-food chain: an arch survivor in Japan’s low-end culinary cage-fight for 24-hour dining on a budget. Competition among the ladlers of cheap, comforting bowls of gyudon beef on rice is intense, and Yoshinoya has consistently prevailed.

But a dismayed nation now wonders: is the secret ingredient in this beloved dish actually a large sprinkling of contempt?

Yoshinoya’s fall from favour was caused — at least superficially — by Masaaki Ito, a managing director of the company dubbed a “marketing guru” by Japanese media in a way that ensures the description sounds grubby.

Ito’s offence, which Yoshinoya condemned as “completely unacceptable” (but only once the social media outrage became untenable), occurred during a lecture he was giving at an elite university to an audience of professionals paying handsomely for the privilege. The challenge, he reportedly said, was to come up with a strategy that would, “get young, clueless maidens from the sticks hooked on gyudon like junkies”. The window for securing such an addiction, he continued, was short because these bumpkin ingenues would no longer want gyudon once men started treating them to more expensive restaurants.

The existence of profound sexism in corporate Japan was not the big reveal here, though the volume and immediacy of public outrage was encouraging. Rather it was Ito’s inclusion of the particularly jarring, visceral words for “young girls” and “hooked” — terms that gave his verbal picture such repellent vividness. And this is where things get tricky.

Ito, to the accompaniment of a grovelling apology from the company, was quickly sacked. It was a move that Yoshinoya clearly hopes will allow it to disguise the episode as one man’s folly, rather than blowing the industrial secret that the game the fast food company is in (and has been winning for decades) demands deep reserves of cynicism and ugliness.

Consider — without forgiving his vocabulary — Ito’s marketing challenge from an investor’s perspective. Japan’s population is irrevocably shrinking and men, broadly speaking, do not need much convincing that a bowl of fatty beef on rice, wolfed down at a strip-lit counter, is $5 well spent. If there is domestic growth for the company to be found anywhere, it is among the young, cash-strapped female population that have yet to appreciate what they are missing.

Next is the fact that, while they resist speaking the words aloud, investors can see the appeal of the kind of customer addiction Ito was aiming for — especially in the fast-food industry, where R&D fortunes are spent minutely calibrating flavour, texture, fat and sugar content to make products habit-forming.

Yoshinoya is far from the forefront of this. A 2016 World Health Organization paper bemoaned that while the food, marketing and digital industries had access to fine-grained analysis of children’s behaviour and exposure to foods high in fat, salt and sugar, external researchers were excluded from those insights, “[increasing] the power imbalances between industry and public health”.

To a Yoshinoya shareholder, Ito’s sacking will be seen as an absolute necessity in terms of rebuilding customer trust, but a distinct blow to the company’s efforts to market its way through the years ahead.

But the rage the incident provoked reveals the extraordinary secret success of Japan’s marketing industry. Even now, large parts of the public may choose to conclude that cynical, brutally conceptualised contempt for customers is somehow the exception rather than the rule.

One of the pillars of this success has been the industry’s relentless weaponisation of the concept of kawaii — the “cuteness” ascribed to cartoon megastars like Hello Kitty and used to sell pretty much anything to consumers of all ages. The triumph of this approach and of its ability to cute-wash some of the dirtiest marketing tricks, lies, to some extent, in the complicity of consumers.

Most revealing of all, though, is Yoshinoya’s just-launched spring campaign. The major image revamp is aimed at attracting young female customers with a calculatedly cute catchphrase and a range of dishes supposedly more tailored to their taste. Fronting this campaign is an actor-model with a massive teenage fan base and a firm grip on the kawaii crown of the moment. This, of course, was something that Ito will have overseen in his marketing supremo role: projected from beyond the career grave, built on a thought process that revolted a nation, and which will almost certainly kawaii itself right to the hearts of its intended audience. 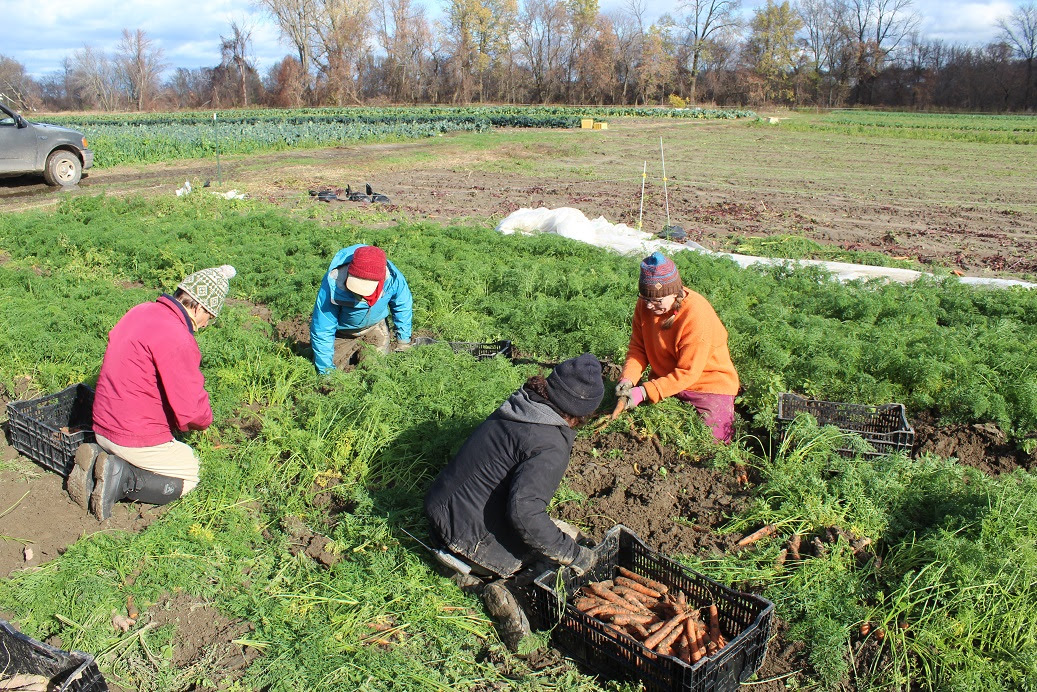