Brian Wansink, the food marketing researcher who retired from Cornell in 2019 after the university found that he had committed academic misconduct, has published two new papers.

The articles, in Cureus and the International Journal of Community Medicine and Public Health, appear to use data that are at least a decade old. Wansink’s only coauthor on the papers is Audrey Wansink, a high school student and, evidently, his daughter. Brian Wansink did not respond to Retraction Watch’s request for comment.

Wansink’s work came under scrutiny beginning in 2016, after he published a blog post that described research practices that sounded like p-hacking to some readers. Other researchers started reviewing his published papers and found many issues.

Cornell’s first investigation cleared Wansink of misconduct. After a BuzzFeed News story that revealed he and his collaborators discussed how to glean positive findings from a dataset in emails, a second investigation found he had indeed committed misconduct. At the time, Wansink admitted to making mistakes and poor recordkeeping, but said there was “no fraud, no intentional misreporting, no plagiarism, or no misappropriation.”

Wansink has had 18 papers retracted, according to our database, one of them twice.

The new paper in the International Journal of Community Medicine and Public Health is titled “Parental actions that correlate with preschoolers requesting larger portions of food when away from home.” According to the methods section, the data are from a survey conducted in 2006 in Ithaca, New York, which the Cornell IRB approved.

The Cureus paper, “MyPlate, Half-Plate, and No Plate: How Visual Plate-Related Dietary Benchmarks Influence What Food People Serve,” stated in the acknowledgements that “an earlier version of a similar study was presented as a meeting abstract at the Society for Nutrition Education and Behavior conference in August 2012.” The methods section does not say when the data were collected.

John Adler, editor-in-chief of Cureus – a journal with which Retraction Watch readers may be familiar – said in an email to us:

I was unaware of the previous controversies with this author, although in hindsight I now have some vague recollections from years ago. Of course with that knowledge in hand, I might have scrutinized this article even more closely before agreeing to publication. Regardless, the article did go through Cureus peer review process with independent reviewers, and the authors made some changes requested by them.

I obviously don’t have any personal knowledge of Prof Wansink, but my suspicion is that someone like him knows he is being closely scrutinized (and obviously he is….i.e. you) and may in fact now be even less likely to fake data. Moreover he is likely trying to rebuild some of his disgraced brand by publishing again, starting in Cureus, as opposed to JAMA; a little like a former disgraced major leaguer playing semi-professional Baseball!

Article information on the Cureus paper indicates that peer review began on May 9, 2022, concluded on May 16, and the paper was published on the 23rd.

Like Retraction Watch? You can make a tax-deductible contribution to support our work, follow us on Twitter, like us on Facebook, add us to your RSS reader, or subscribe to our daily digest. If you find a retraction that’s not in our database, you can let us know here. For comments or feedback, email us at [email protected]. 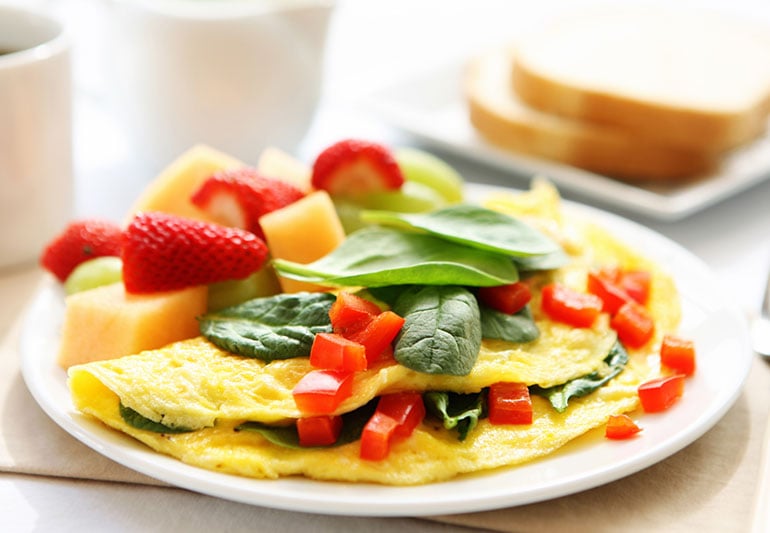 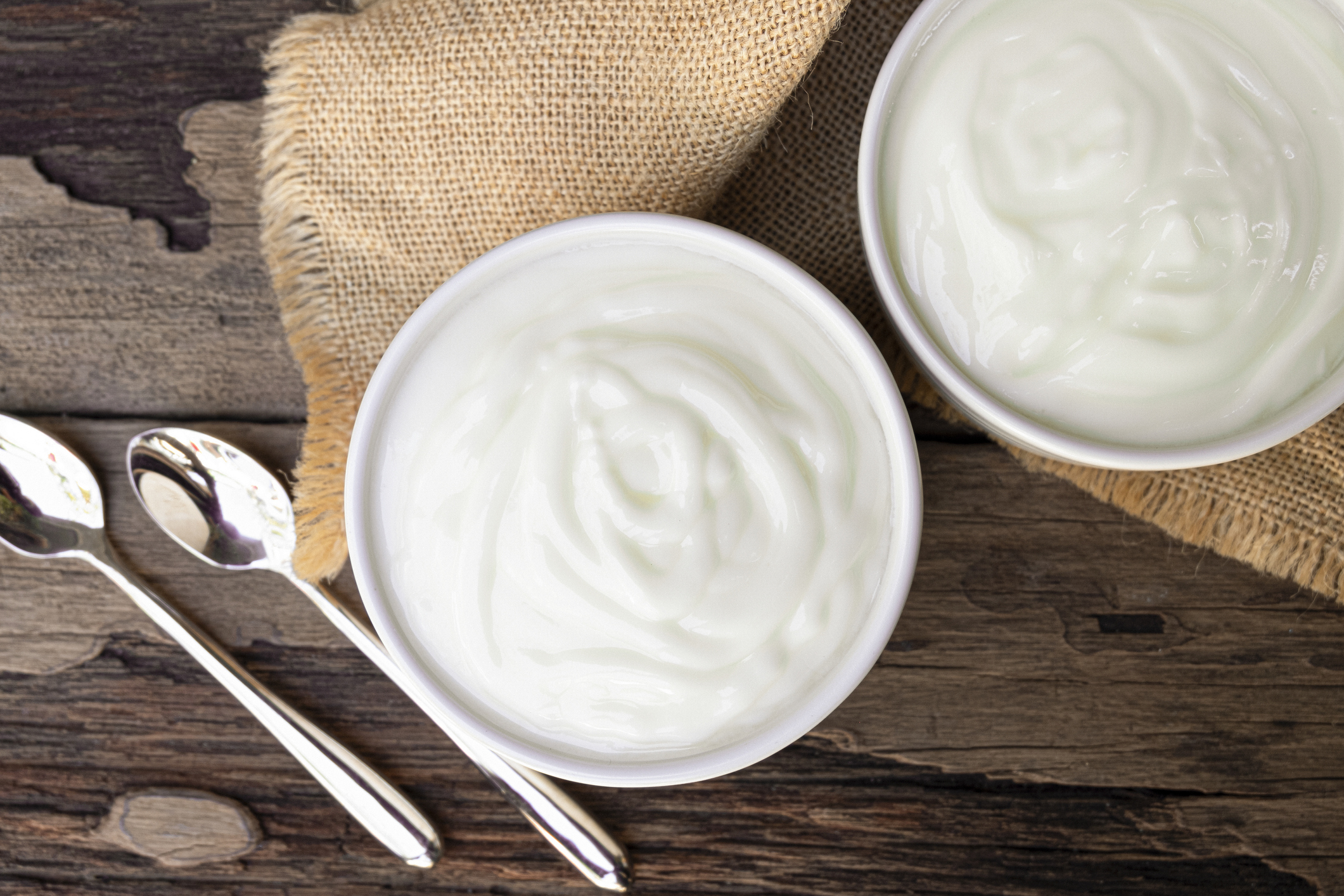