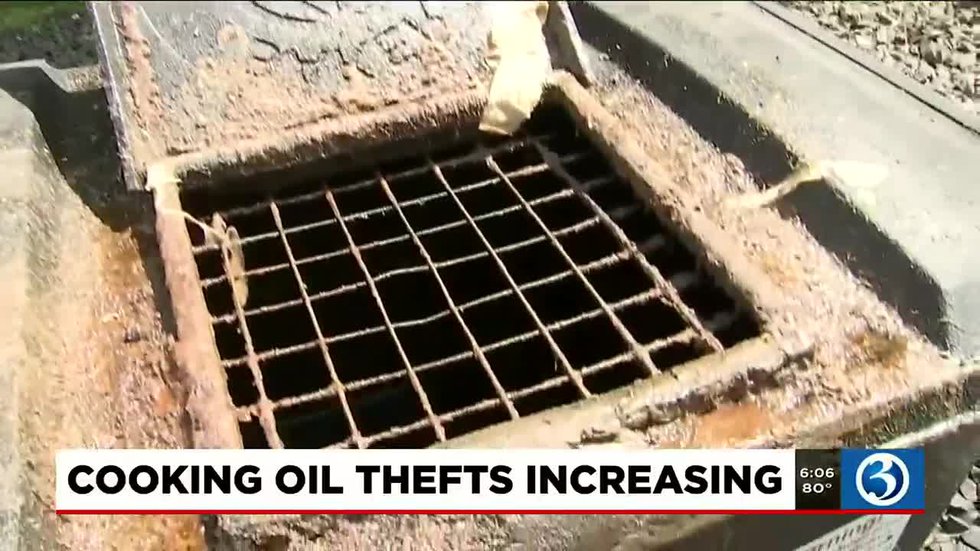 We saw it Thursday when police said thieves crossed into Connecticut to get some.

Eyewitness News took a closer look at what some restaurant owners are calling “liquid gold.”

The two suspects who police said went to Old Saybrook to siphon used cooking oil from a local restaurant were in court Friday.

Prince Gonzalez and Leuri Blanco, both from New York, are accused of leading police on a chase down I-95 while also striking an elderly driver.

This was one of the most popular stories on the Channel 3 App and it had us wondering, just how valuable is cooking oil?

For most of us, we don’t think anything about bin full of used cooking oil.

A lot of restaurant owners Eyewitness News spoke with didn’t want to talk on camera.

Off camera, they said these bins are like liquid gold.

They didn’t want thieves sniffing around.

Fried foods are a summertime staple and fry-a-lators work overtime to fill these tanks with used cooking oil.

It’s been established that cooking oil is expensive, but what would a thief want to do with the oil that’s already been used?

“It might be directly useful to produce biofuel. Right now with the gas prices, the way they are, I don’t know if I’ve seen diesel fuel as high as it is right now,” said Dr. Kimberly Rollins, Head of Agricultural and Resource Economics at UConn.

Rollins explained that the oil in these bins go to refineries and can be recycled and repurposed to work on things that take diesel fuel.

“See how those prices have gone up? The value of used restaurant oil is following that same trend because it’s a substitute,” said Rollins.

The black market price of cooking oil is still unclear, in Vernon, Wright imagines it can’t be a lot.

“They’ll come and take a few hundred gallons a year and I’ll get maybe a $10 check,” Wright said.

Rollins said the overall price of soybeans has gone up because of a drought in Brazil combined with the increased cost of diesel and gasoline. 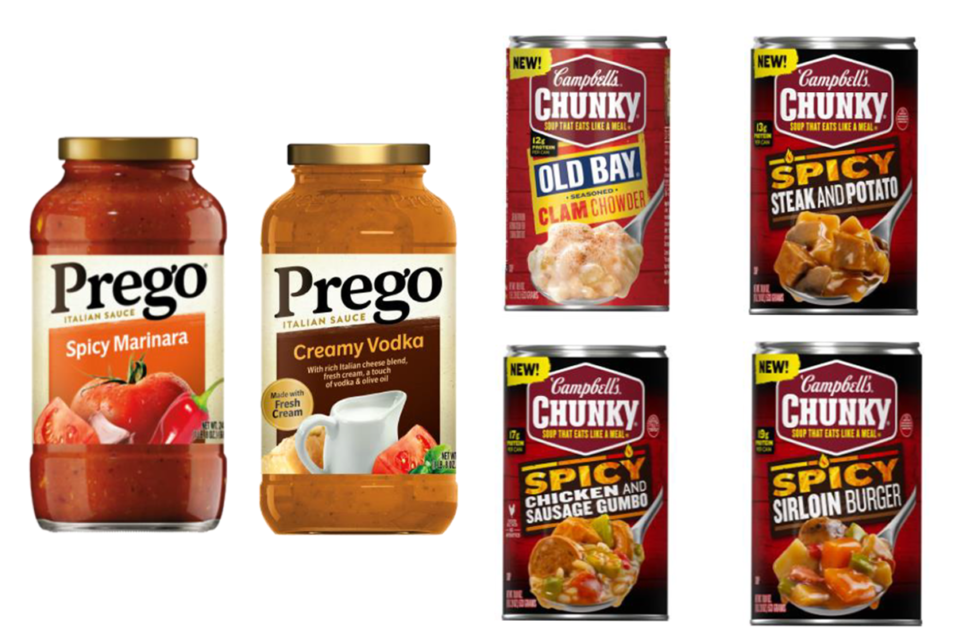