Over the past few years, several damning reports have exposed the dangerous levels of heavy metals in baby foods. Arsenic, mercury, lead, and cadmium have all been found in many popular brands, and experts have identified a connection between heavy metals causing neurological disorders, including autism. With more public awareness and experts stressing the risks, an influx of individual and class action lawsuits against baby food manufacturers has occurred.

Following numerous reports of unsafe ingredients in baby food, Congress started its own investigation in 2019 and released its report in 2021. Congress condemned the industry, marking a push for accountability and industry regulations.

The depth of culpability and negligence on the part of baby food companies has yet to be ruled in court, but that will soon change. Thousands of parents of children who developed autism after consuming products known to contain unsafe levels of heavy metals are aiming to hold manufacturers responsible. Gerber, Walmart, Beech-Nut, Nurture, and Plum are some of the companies named in lawsuits, and additional claims are expected in the coming years as the support of experts grows, and even more evidence emerges.

One of the most notable and earlier investigations into baby food contaminants occurred in 2016. Researchers and advocacy groups warned manufacturers and the Food and Drug Administration (FDA) about the toxic and damaging levels of arsenic, cadmium, lead, and mercury in baby food. Unfortunately, their pleas for regulations for the unsafe ingredients went unanswered. It took another five years for the issue to be examined and considered on a national level.

This information left families reeling. Parents are angry and rightfully questioning how these products ever made it onto store shelves. The report went on to say that according to the FDA and Centers for Disease Control and Prevention (CDC), exposure to heavy metals can cause a permanent decrease in IQ, as well as an increased risk of future antisocial and criminal behavior.

Over 1,000 families have filed lawsuits against baby food manufacturers for selling products containing harmful amounts of cadmium, arsenic, lead, and mercury. Lawsuits claim these companies are guilty of:

Right now, all eyes are on a case in California, where a mother is suing Gerber, Wal-Mart, Beech-Nut, and a few other popular manufacturers, and the outcome may be ground-breaking. The woman claims baby food caused her son’s autism because of high levels of toxins that harmed his brain development. But this is just one high-profile lawsuit. Six parents, and a mother of three in Arizona, have made similar claims connecting baby food to their children’s neurological disorders.

Do Baby Foods Cause Autism?

Several studies have shown the damaging impact of heavy metals on developing brains. Moreover, experts have claimed cadmium, mercury, arsenic, and lead have caused autism and attention deficit hyperactivity disorder (ADHD). While research of toxic ingredients in baby foods has been going on for years, it wasn’t until recently that warnings have been taken seriously.

Currently, there are no regulations for neurotoxins in baby food, which has put the spotlight on the Food & Drug Administration. They recently committed to a three-year plan to create heavy metal limits for the industry, but they’re facing significant criticism. It’s felt the FDA’s lack of action before now failed consumers, and their regulations are too late for far too many American children.

It’s important to know that the presence of metals in food is unavoidable; the soil crops grow in is contaminated naturally and from pesticides and other pollutants. However, it’s possible to reduce the levels of mercury, lead, arsenic, and cadmium in food, but many companies have failed to do so. Autism is a developmental disorder that affects how a person is able to communicate and socialize/interact with others. It’s an incurable condition that affects the nervous system, and since the severity ranges, it was renamed autism spectrum disorder (ASD). Some children and adults on the spectrum are very high functioning, while others require significant, long-term assistance and care.

Several reports have shown a link between certain products – like baby food – and neurological disorders, but there is no single known cause of autism. Genetics is thought to be a consideration, as well as environmental factors. What’s known is that ASD affects an enormous amount of people. The most recent statistics from the CDC indicate 1 in 44 American children are on the spectrum, and that data has been consistently on the rise.

What are the Symptoms of Autism?

There is a wide range of signs and symptoms of autism, and they’re usually noticeable by age two. A few early signs of autism spectrum disorder include avoiding eye contact, being withdrawn, and having little or no verbal and non-verbal communication skills.

According to the Mayo Clinic, people with autism spectrum disorder may have or exhibit:

In general, doctors agree that the earlier a child is diagnosed with autism, the better the outcome; special therapies, combined with understanding the disease and how to best care for someone with autism, are essential in managing the disorder.

Treating autism is highly individualized because the symptoms and severity greatly vary. But there are distinct types of therapies to address behavior, learning, and language struggles that can greatly improve quality of life and the ability to function more independently.

First and foremost, if a parent suspects their child has developed autism or another neurological disorder, the child should be seen by a doctor as soon as possible. Doctors will run the necessary tests and examinations and possibly make a referral to a specialist. Seeking medical advice is important to gain access to special treatments and therapies. While there are clear struggles people with autism experience on a daily basis, caring for one is physically, mentally, and emotionally taxing – and can be quite costly.

With mounting evidence of dangerous levels of contaminants in baby foods, parents of children with autism spectrum disorder should discuss their legal options with an experienced attorney. Experts are backing claims and testifying to the damaging effect of heavy metals on developing brains. Baby food manufacturing conglomerates, including Gerber, Beech-Nut, Nurture, Walmart, Sprout, and Plum Organics, may soon be held accountable for selling harmful products for children. 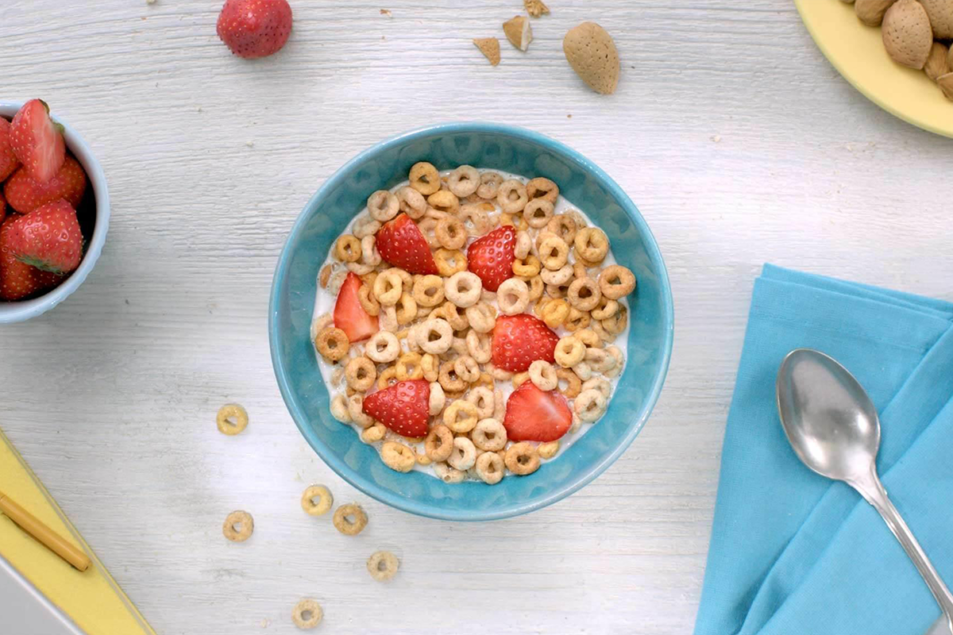