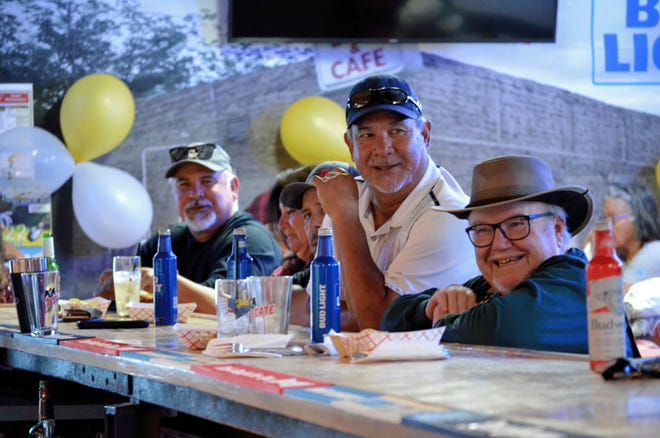 LA MESA – After two years of their doors being shut, Chope’s Bar & Café is once again taking food orders.

The family-owned Mexican food restaurant in La Mesa has more than a century of history in southern Doña Ana County and is a popular stop along Highway 28 for both those from New Mexico and Texas.

Restaurant owners Amelia Rivas, Cecilia Yañez, and Margarita Martinez — daughters of José “Chope” Benavides and all age 74 or older — made the decision in March 2020 amid the COVID-19 pandemic to remain fully closed, not wanting to put themselves or their staff at risk. While other businesses offered customers the option of picking up food for takeout, they chose to keep their kitchen closed.

When more residents became vaccinated, the three sisters said they felt it was safer to reopen, albeit slowly,

In October 2021, the bar portion of the business reopened, but without the option of ordering food. Now, just over two years after it closed, customers can order takeout from a limited menu. They can also order and eat at the bar — which is in a separate building from the restaurant.

“I’m very excited,” Martinez said. “We needed to open this restaurant. It’s been two and a half years, the people want the restaurant. They don’t want anything new, they just want Chope’s open.”

Chope’s originated in 1909 in Longina Benavides’ house. Her son, Chope, and wife Guadalupe later took over the business and all four of their daughters — including The couple’s late eldest daughter, Adelaida Lucero — worked there. The sisters have seen about three generations of customers come and go, Yañez said.

People were lined up outside the business Friday, April 15, before Chope’s officially opened at noon. Once inside, the phone could be heard ringing practically nonstop.

Randy Moralez, from Vado, said his family and the restaurant owners have known each other for many years. He said he worked for Chope’s for seven years and turned out for the restaurant’s reopening Friday to greet the people he said he considers family.

Shellie Haaland said she has been a customer since she was little and living in La Mesa. Now, she lives in Montana, but got lucky on the timing of her trip to southern New Mexico.

“We were here in February of 2020,” she said. “Just as COVID was kind of doing its thing we’d been on a cross-country trip. And then came back through New Mexico, which is one of my favorite places, I love it here.”

Haaland said she missed Chope’s on her drive through in early 2020 because it was a day the restaurant was closed. It has been over two years since she had the chance to order sopaipillas. The fried treat is not on the menu currently but will return once the full staff returns.

The sisters said takeout orders will continue for the next few weeks. The menu currently includes tacos, enchiladas, rellenos, burritos and several other items. Chope’s will fully reopen at a later date. Currently, Chope’s will operate from noon to 8 p.m. Thursday through Saturday and from noon to 6 p.m. Sundays. They will be closed April 17 for Easter.

Leah Romero is the trending reporter at the Las Cruces Sun-News and can be reached at 575-418-3442, [email protected] or @rromero_leah on Twitter. 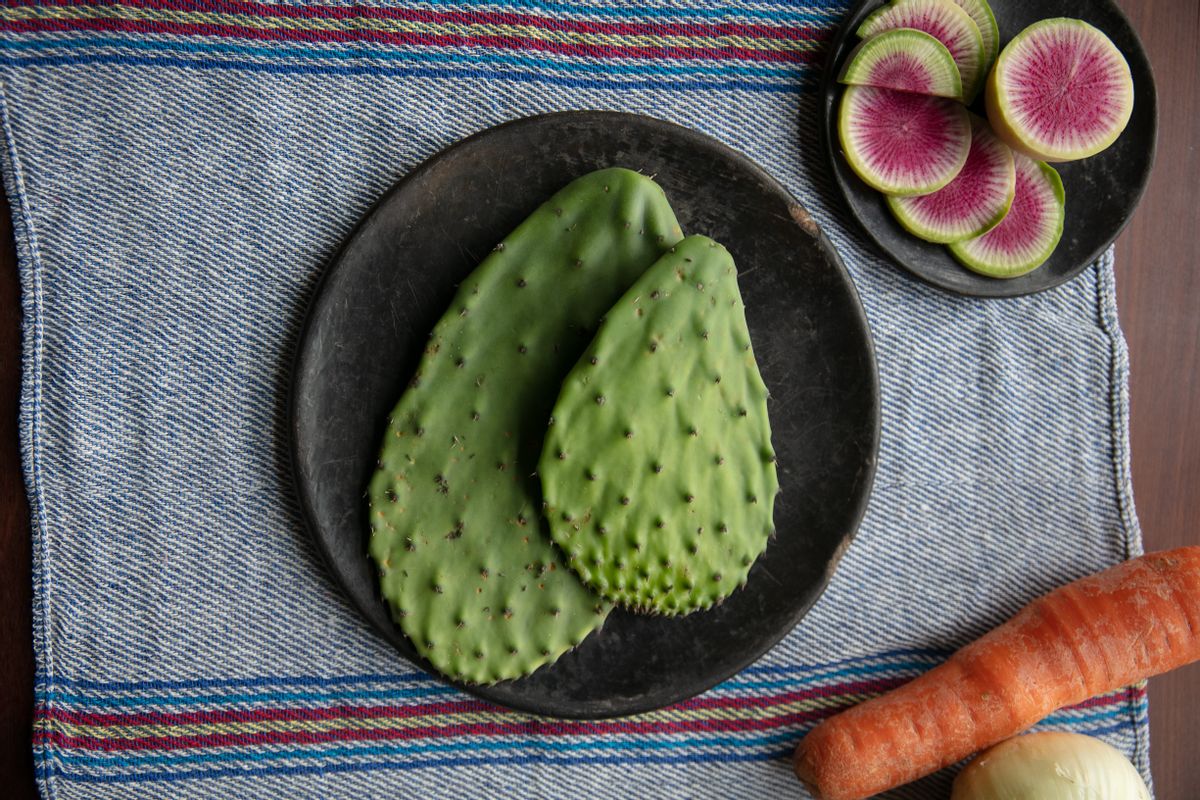