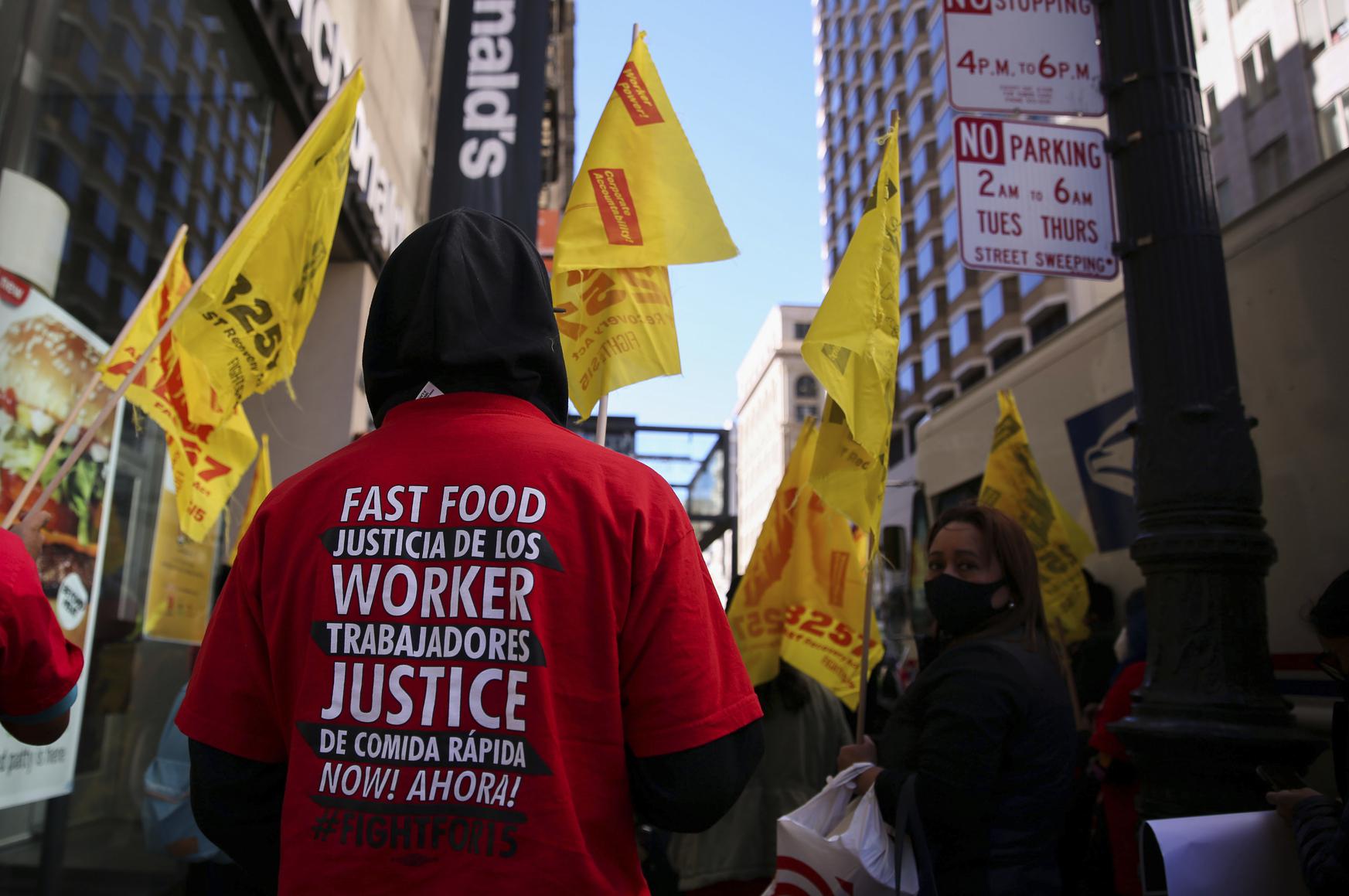 Much like its impact on the wider restaurant industry, the pandemic has wreaked havoc on the fast food sector. A February survey of U.S restaurant operators, including of fast food establishments, found 50% of respondents identified recruiting and retaining employees as their top challenge for 2022.

Why is it so difficult? Because the fast food industry needs to take better care of its workers. Fortunately, new legislation that is circulating in the California Senate might help guide the industry to save itself.

The fast food industry is notorious for low wages, poor benefits, unsafe working conditions and a business structure that makes it very difficult for franchisees to improve conditions. Even before the pandemic, turnover was high and many workers said they were subject to illegal working conditions — such as being forced to do off-the-clock work or work in unsafe conditions.

Today in California, the situation is much the same. According to the U.S. Bureau of Labor and Statistics, many areas of California have a high employment level of fast food and counter workers. Many of these workers are women and come from Black and Latino communities that were already the most negatively impacted by the pandemic, earning just about the lowest wages in the state. And their working conditions are no better.

At a Jack in the Box location near Sacramento, for example, workers have waged several strikes after reportedly being subject to wage theft, pressured to work after testing positive for the coronavirus and even facing threats that management would call U.S. Immigration and Customs Enforcement on activist workers. In February 2021, the California Labor Commissioner issued a $125,913 citation to a Los Angeles McDonald’s franchisee after finding that the employer had illegally fired four workers who reported unsafe working conditions during the pandemic.

Most franchisees have low profit margins and little ability to profitably improve compensation on their own because of the terms of their franchising contracts with big brands, which deepens the challenges in the industry.

This is where the Fast Recovery Act, or AB257, comes in. Having already moved through the Assembly in January, the bill would, if passed by the Senate and signed by Gov. Gavin Newsom, provide fast food workers with a platform to discuss wages and possibly improve working condition standards across the sector through the creation of a first of its kind statewide fast food sector council.

The council would bring together all the key players, including workers, state regulators, franchises and their parent companies, to investigate working conditions and make recommendations about safety, scheduling stability, training and minimum compensation for the entire industry. The Fast Recovery Act would also hold franchises and their parent corporations more accountable to labor laws.

Addressing a range of standards — rather than a single issue such as wages — is important because challenges such as turnover, scheduling practices and safety are often interrelated. Setting standards for the entire industry ensures similar work receives similar pay, enables all firms to compete on a level playing field, and is particularly helpful for closing racial and gender pay gaps.

Although sectoral councils were not commonly used in the latter part of the 20th century, there has been growing interest in them and other similar policies in recent years. Since 2018, three local governments — Seattle, Philadelphia and Detroit — and four states — Colorado, New York, Nevada and Michigan — have enacted laws to include workers and employers in the process of recommending or implementing workplace standards for an entire sector. These laws have primarily focused on agriculture, home care and domestic work. But additional states and sectors are considering implementing their own versions — such as bills to establish industry-wide standards for nail salon workers in New York and nursing home workers in Minnesota.


Some opponents of the bill claim that the Fast Recovery Act will give the sectoral council too much power and drive fast food chains away from California. But continuing business as usual is a losing strategy for an industry that is in a crisis of its own making. Moreover, research has shown that when workers are placed in an ongoing formalized role as part of a compliance body, it strengthens labor standards enforcement. This is exactly what the fast food industry needs if it wants to attract and retain the workers it so desperately needs.

California has a long history of leading the way on workers’ rights and worker protections, including becoming the first state to pass a $15 minimum wage in 2016 — a breakthrough that paved the way for states across the country to take similar action.

With the Fast Recovery Act, California again has the opportunity to demonstrate to the country how government, labor and private business can work together to effectively meet the needs of workers, to solidify the building of momentum nationwide for including workers and employers in setting industry-wide standards and, ultimately, to save an industry that is sorely in need of reform.

David Madland is the author of
“Re-Union: How Bold Labor Reforms Can Repair, Revitalize, and Reunite the United States” and is a senior fellow at the Center for American Progress. 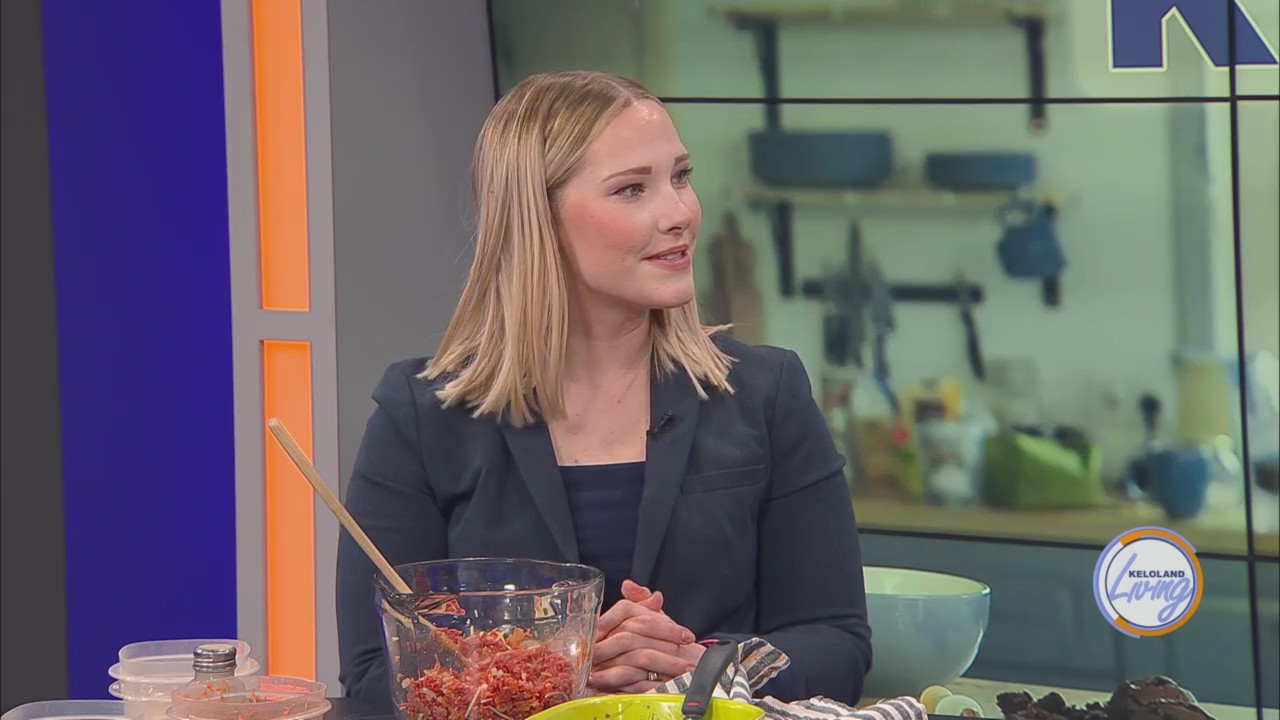