The supply of baby formula — one of the most important products for new parents — is so constrained right now that retailers are limiting the number of products consumers are allowed to purchase in order to preserve their inventories.

Drugstore chains Walgreens and CVS Health, and department store Target have recently put limits on how many baby formula products consumers can purchase at one time.

CVS Health also said it has imposed a limit of three baby formula products per purchase in stores and online, until it can procure sufficient supply from its vendors.

And a spokesperson for Target confirmed it has product limitations in place. At Target.com, consumers can only purchase four pieces of a given baby formula product at a time.

Prices of baby formula, which three-quarters of babies in the U.S. receive within their first six months, have also spiked. The average cost of the most popular baby formula products is up as much as 18% over the last 12 months.

Supply-chain snarls related to COVID-19 are contributing to the shortage of formula around the U.S. They include manufacturers having more difficulty procuring key ingredients, packaging hangups and labor shortages, with those factors combining to affect production and distribution. In addition, a major baby formula recall in January exacerbated shortages.

At retailers across the U.S., 29% of the top-selling baby formula products were out of stock as of the week of March 13, according to an analysis by Datasembly, which tracked baby formula stock at more than 11,000 stores. That’s up sharply from 11% in November.

“This is a shocking number that you don’t see for other categories,” Ben Reich, CEO of Datasembly told CBS MoneyWatch.

“We’ve been tracking it over time and it’s going up dramatically. We see this category is being affected by economic conditions more dramatically than others,” Reich added.

In 24 U.S. states, 30% of formula was out of stock as of mid-March, while other states were seeing even more severe shortages. In Minnesota, 54% of baby formula products were out of stock that same time. Parents in Connecticut, Hawaii, Iowa, Louisiana, Maryland, North and South Dakota, Rhode Island and Texas are also grappling with severe shortages of at least 40%, according to Datasembly.

By comparison, over the first seven months of 2021, between 2% and 8% of baby formula products were out of stock.

Product shortages were further exacerbated in February, when Abbott Nutrition issued a widespread recall of its powdered baby formula products, following reports of illness among infants who had consumed the baby products. The U.S. Food and Drug Administration last week issued a warning telling consumers not to use any of the recalled products manufactured at Abbott Nutrition’s Sturgis, Michigan, facility, after it found the plant to be unsanitary.

A spokesperson for CVS Health acknowledged that “product supply challenges are currently impacting most of the retail industry.” The company is working with “national brand baby formula vendors to address this issue and we regret any inconvenience that our customers may be experiencing,” the spokesperson added.

In January, Enfamil, a leading baby formula brand, said it was coping with an unprecedented 18% surge in demand for baby formula nationwide.

“We have taken steps to ramp up production and are currently shipping 50% more product, to address issues as fast as possible,” a spokesperson for Reckitt, maker of Enfamil, told CBS News in a statement at the time. 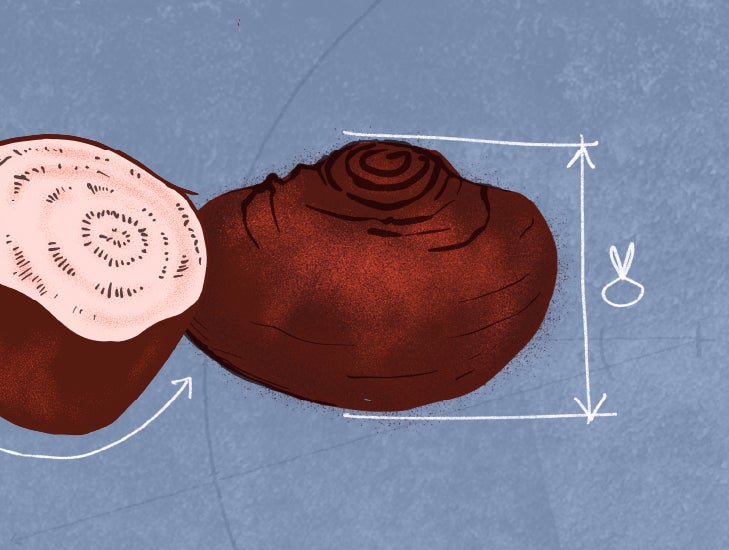