Less than two months after a baby formula recall, retailers are reporting shortages with some stores rationing sales.

Nearly 30% of popular baby formula brands may be sold out at retailers across the U.S., according to an analysis by Datasembly, which assessed supplies at more than 11,000 stores.

That’s a higher level than other products, said Ben Reich, CEO of the Tysons, Virginia-based research firm. “Inflation, supply chain shortages, and product recalls have brought an unprecedented amount of volatility to the category, and we expect to continue to see baby formula as one of the most affected categories in the market,” he said.

The shortage comes after Abbott Nutrition voluntarily recalled in mid-Februaryselect batches of Similac, Alimentum and EleCare formulas manufactured in Sturgis, Michigan. Two weeks ago, the Food and Drug Administration said the formula maker failed to maintain sanitary conditions and procedures at that plant.

“Product supply challenges are currently impacting most of the retail industry,” CVS Health, which owns the pharmacy chain, said in a statement to USA TODAY. “We’re continuing to work with our national brand baby formula vendors to address this issue and we regret any inconvenience that our customers may be experiencing.”

Nearly 75% of infants get some formula by the 6-month mark, according to the Centers for Disease Control & Prevention.

After she visited three different stores in one day, Elyssa Schmier, the vice president of government relations for advocacy group MomsRising, “all of a sudden realized my formula was nowhere to be found. … It’s almost a full-time job trying to find Similac.”

After experiencing the nationwide shortage firsthand, Schmier organized an Instagram Live discussion Friday with Brian Dittmeier, who is the senior director of public policy for the National WIC Association.

Manufacturers “are tuned into this and it is our understanding that across the board, folks are ramping up production,” Dittmeier said.

“Now, it’s not like flipping a switch,” he said. “We will probably continue to see shortages in the next couple of weeks. But our hope is that as production ramps up, that later this spring it should be easier for families across the country.”

What’s everyone talking about? Sign up for our trending newsletter to get the latest news of the day

Datasembly’s analysis found that during the first seven months of 2021 baby formula supplies were “relatively stable” with out-of-stock supplies between 2-8%. But in subsequent months, it has continued to worsen, Reich said, as out-of-stock rates rose into double digits and reached 23% at the end of January.

The out-of-stock situation started to affect baby formula in July 2021, varying between 2-8% and has continued to worsen into 2022.

Among the states hit worst with baby formula supply shortages, according to Datasembly: Minnesota had the highest out-of-stock percentage for the week of March 13th at 54%, followed by Connecticut, Hawaii, Iowa, Louisiana, Maryland, North Dakota, Rhode Island, South Dakota and Texas, all at 40% or higher. 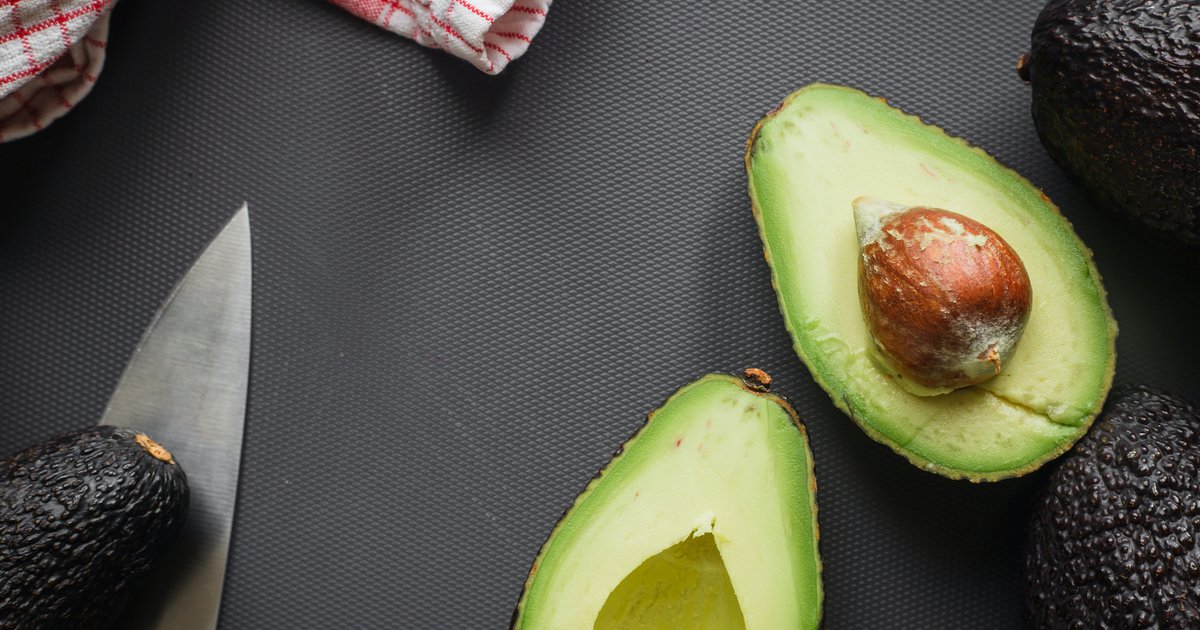