A major baby formula recall from Abbott Nutrition has parents hard-pressed to find the alternative formulas they need to feed their infants.

Here’s what caregivers need to know about the recall, as well as some options if your standard formula was subject to recall.

How do I know if my baby formula is safe?

The U.S. Food and Drug Administration recommends consumers look at the lot code, a multi-digit number on the bottom of a container of Similac, Alimentum and EleCare powdered baby formula, and do not use it if:

Caregivers can also enter their product lot code on the company’s website to check if their canister is among the recalled products.

Abbott is recalling products manufactured at its Sturgis, Mich., facility after complaints related to Cronobacter sakazakii or Salmonella Newport in infants who had consumed powder infant formula manufactured at the facility.

Monday, the baby formula recall expanded, with Abbott recalling one lot of the Similac PM 60/40 powdered infant due another report of a dangerous bacterial infection, CNN reported. The recall was made after an additional child consumed the formula, fell ill and later died, the FDA announced.

No Abbott liquid formulas, powder formulas or nutrition products from other facilities are affected by the recall.

Powdered Abbott products that do not have the code and expiration date are not included in the recall, the FDA said. Liquid formula products and metabolic deficiency nutrition formulas are also exempt.

Since the Abbott recall, Geisinger pediatric offices and clinics have received numerous calls from concerned caregivers.

“We were inundated with calls and messages about the recall…” Dr. Kathleen Noss, pediatrician at Geisinger Medical Group in Pittston, said. “[Parents] had concerns about what formula they should use next.”

Several parents reported babies having symptoms similar to the bacterial infection linked to the recalled formula, like poor feeding, vomiting or fevers.

“I think a lot of them also were probably viral illnesses that just happened to happen at the same time as this recall,” Noss said.

Abbott announced Feb. 18 it was voluntarily recalling three types of baby formula after four babies were sickened with bacterial infections.

Caregivers who participate in the Women, Infants and Children program, known as WIC, are especially affected by the recall. The program helps low-income caregivers feed their children.

Noss said around 60% of her patients are enrolled in the program.

Premature infants or those with intestinal issues are especially vulnerable to the bacterial infection in the formula, Noss said.

What to look for when shopping for alternative formula products:

Dr. George Fuchs, the chief of Pediatric Gastroenterology at the Kentucky Children’s Hospital, provided McClatchy a list of alternative formulas caregivers can try if affected by the recall.

What should I do if I am a WIC participant who purchased recalled product?

According to the FDA, those cans are exchangeable for a refund at the store it was purchased at, or consumers can call the manufacturer at 1-800-986-8540.

Noss said Walmart stores are currently exchanging any recalled formula for other brands.

WIC participants should be able to obtain a different brand of formula. The FDA advised calling your local WIC clinic for more guidance..

The recalls are worsening an already limited supply of formula due to supply chain disruptions, Noss said.

“Even before this recall, formula had been hard to find in stores,” she said. “It’s hard to find it stocked. And so now with this recall, we’ve really been running into a lot of problems with parents not being able to find formulas.”

Keely Doll is an education reporter and service journalist for the Centre Daily Times. She has previously worked for the Columbia Missourian and The Independent UK. 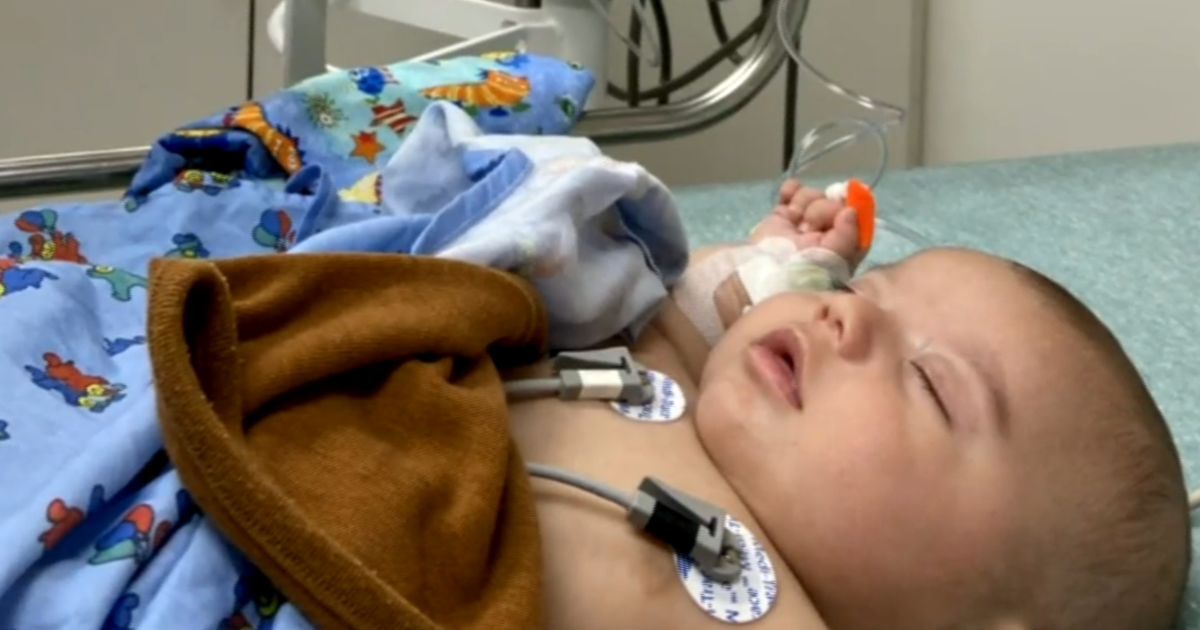 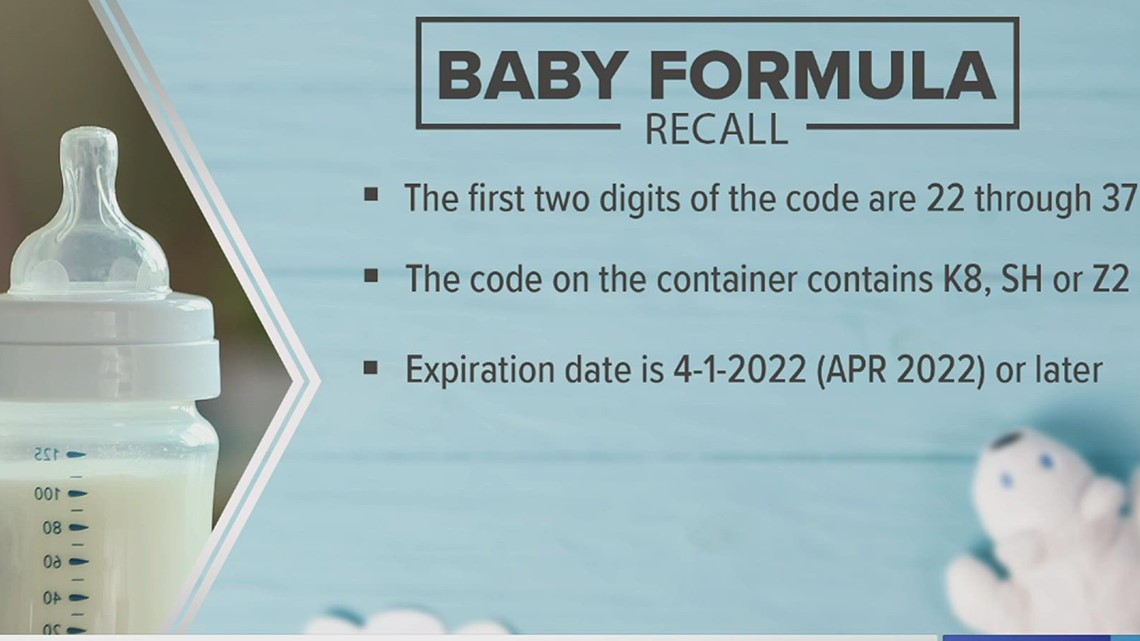