With an ongoing shortage of infant formula leaving some parents frustrated and out of options, there’s at least a sliver of promising news: Infant formula startup Bobbie just raised $50 million dollars to expand its European-style infant formula offerings in the U.S. market.

Founded in 2018 by Laura Modi and Sarah Hardy, Bobbie touts itself as a more holistic alternative to the major brands. Modi, now the CEO of Bobbie, says the idea for the company came when she was breastfeeding her daughter, during which time she grew more concerned with the presence and level of corn syrup in U.S. infant formulas. “I never considered that I would fail at it, but several days into having her, I’m standing in a pharmacy, and I’m choosing a product that left me guilty,” she says. So began the journey to develop her own formula, one that forgoes corn syrup in favor of organic milk.

Yet, it’s still debatable whether European infant formulas are, in fact, better than those in the U.S. In general, the two have similar nutrient profiles—with a few key differences: The European Union limits the kinds and amount of sugar that can be used in infant formula; it also requires a certain amount of docosahexaenoic acid, an omega-3 fatty acid that’s important for brain development. The U.S. does not. However, U.S. infant formulas are often higher in iron than their European counterparts.

Scientists are starting to answer some of this skepticism with research. Though some U.S. formulas use corn syrup solids as a replacement for milk in formulas aimed at babies with lactose intolerance, corn syrup solids may present other problems for children. A study published last week in the peer-reviewed journal Nutrients, indicates that Hispanic infants who were fed infant formula with corn syrup solids were more likely to develop food fussiness by age 2 than those who received breast milk or lactose-based formula.

Despite evidence that U.S. infant formulas are just as good as their European equivalents, there is a belief among some mothers that the Food and Drug Administration (FDA) is not as rigid about how it regulates infant formula. (A recent spate of recalls has certainly not bolstered confidence.) This notion has fueled a black market for European infant formula in the U.S., a clandestine operation that actually puts infants at risk. Not only is the European formula itself not regulated by U.S. authorities, neither is its transport, opening up the potential for foodborne illness. The labels on these formulas are also frequently not in English, leading some parents to fumble the proportions of water to formula, as reported in a 2o19 story from the New York Times. San Francisco-based Bobbie, by contrast, provides a European-style infant formula that meets FDA requirements.

Ironically, Bobbie has itself come under FDA scrutiny. The company’s debut toddler formula was recalled in 2019. The formula in question had been referred to in articles as an infant formula, rather than for kids over 12 months, and did not sufficiently adhere to federal guidelines. The FDA said that the formula didn’t have adequate nutrient levels for infants and also failed to provide appropriate labels for those nutrients. In the end, Bobbie pulled the limited product from the market.

Then, it worked with the FDA to develop a new formula, this time for infants. After meeting FDA requirements, Bobbie officially launched its infant formula in January of 2021. Its USDA-approved organic powdered infant formula sells for roughly $1.80 per ounce direct to consumers. (By contrast, Sam’s Club Member’s Mark Infant Formula is around $0.50 per ounce.)

In Bobbie’s first year, it generated $18 million in revenue. “We expected we would close the year at around $4 million in revenue,” says Modi. “And we ended up doing $18 [million] while also needing to turn off our website for several months while we had to replenish our inventory.” With that attention has come more investment: Since relaunching last year, the company has raised $72 million in total funding, including recently closing a $50 million funding round.

With this new $50 million funding, led by Park West Asset Management with follow on capital from existing investors, Modi plans to develop the company’s next rash of products. “What this raise really allows us to do is to take a step back and say, ‘Rather than focus on next year’s sales, what are we doing to focus on building for the next generation and putting this money to work in a way that we get to truly innovate for products that may take five years and beyond?’”

The main vector for that innovation is Bobbie Labs, an effort intended to investigate both new formulations of infant nutrition as well as research into maternal health. “We’re essentially going to be funding research in the world of infant feeding, but not just around the nutritional side, also society and the planet,” says Modi. She wants to study what happens to a mother’s mental health when the expectation of breast feeding doesn’t meet reality. “We know that there’s a huge rise in postpartum depression, and women leaving the workforce,” she says. “You start to look at all of the things that are happening within that first year, and one of our hypotheses is that when expectations don’t meet reality, that there is further implications to one’s mental health.”

The company also plans to build out its product lineup, so that it can eventually qualify to bid for the Special Supplemental Nutrition Program for Women, Infants, and Children, a government program that supplies food and formula to under-resourced families. “Being affordable and accessible to all is core to our vision,” says Modi.

In the more immediate term, it can give anxious parents a more quality formula they need, albeit at a higher price. 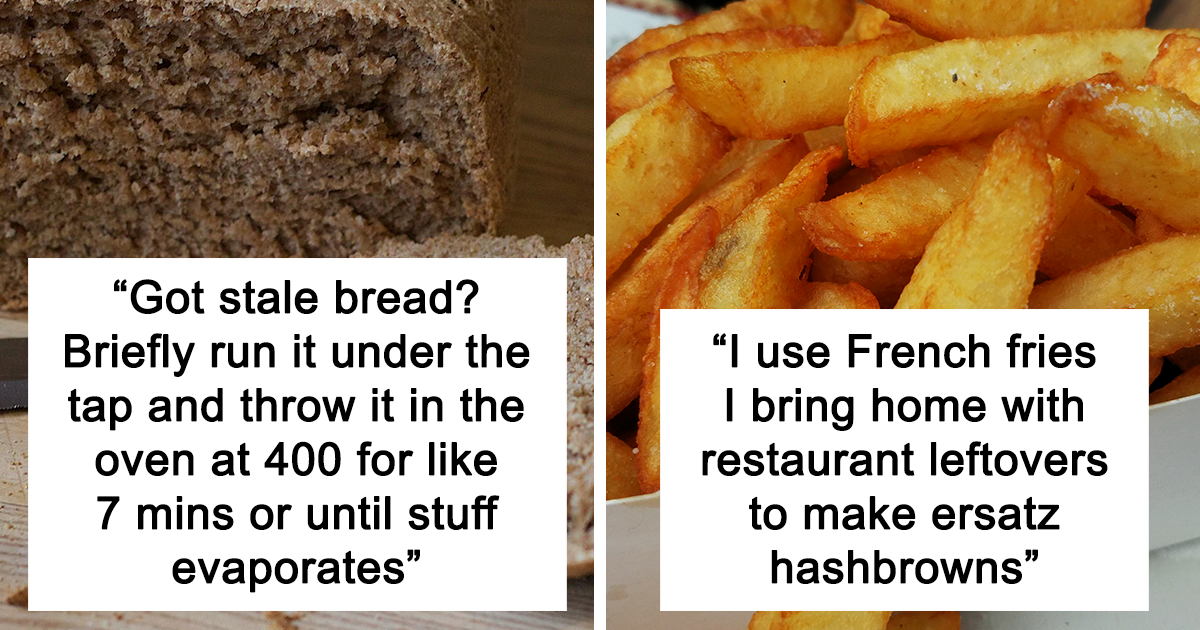