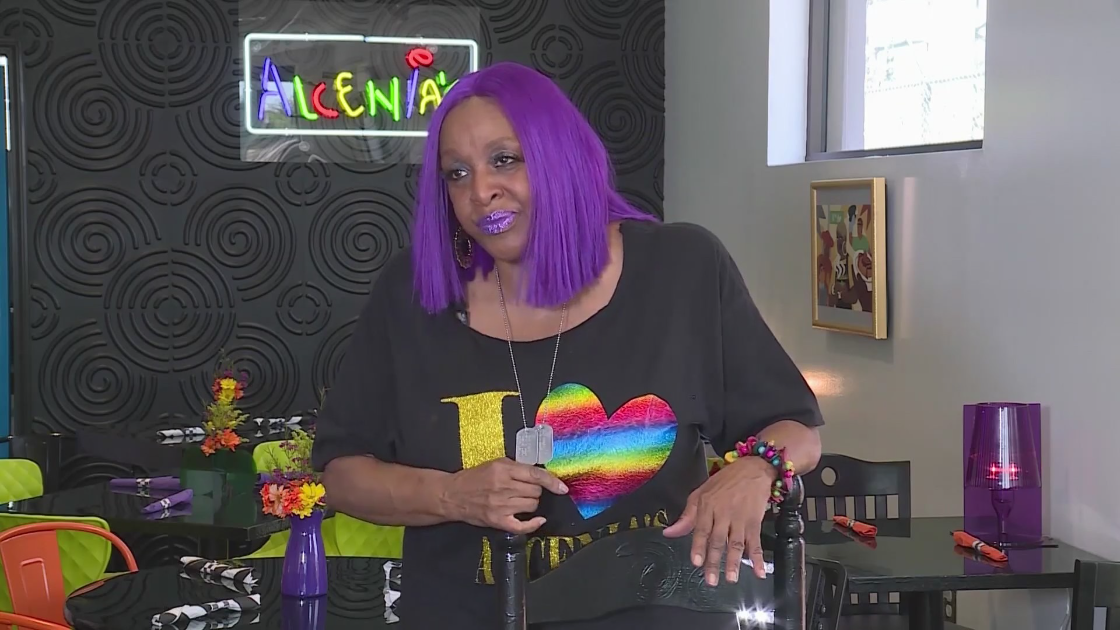 MEMPHIS, Tenn. — A popular Downtown Memphis soul food restaurant is now ready to reopen its doors. Alcenia’s soul food on Main Street has been closed since the pandemic and at one point faced an uncertain future.

Now, Alcenia’s is making a come back and in a totally new way. It’s the day BJ Chester Tamayo has been waiting for, her restaurant, Alcenia’s, re-opening.

“But now I feel like it’s a lot of expectation. I don’t want to disappoint anybody,” Tamayo said.

You see, less than two years ago, she thought she was about to lose her restaurant of more than 20 years.

“I didn’t even know if I was gonna have a building, this place… because the owner was trying to sell it,” Tamayo said.

Then, she was in a fight with the city after part of the street in front of her restaurant was closed during construction. Her business took yet another hit.

Then, came the pandemic when everything shut down. Alcenia’s was on the verge of going under.

Undeterred, BJ Tamayo kept believing and with supporters, she did the unthinkable, she bought her entire building and rented out the space next door.

“So, it’s just unreal. It’s unimaginable. So, I don’t take it lightly. And I know only by God’s grace and it’s got nothing to do with me and world’s greatest customers and the world’s largest family,” Tamayo said.

Thursday, the family of customers come together for the grand opening.

“Every single thing is new, the floor,” Tamayo said. “It’s just bringing the color and then I want to come in here. I want you to feel the love and the joy.”

Tamayo said the presence of her late mother, the restaurant’s namesake and cooking inspiration, will be here too. Those special southern dishes, are still on the menu.

It’s that soul cooking that brought the Pattersons, visiting from Jacksonville, FL to Alcenia’s door, not knowing she wasn’t quite open yet.

But, they said they’ll be back.

“I feel like I have a new aunt. We never met her and greeted her with a hug,” Alecia said.

“So much is going on in the world today. And if I can bring any joy to anybody, that’s what my mom was about. That’s what alcenia’s is about,” Tamayo said.

BJ Tamayo said she is one of only a few African American females to own their own business property downtown. 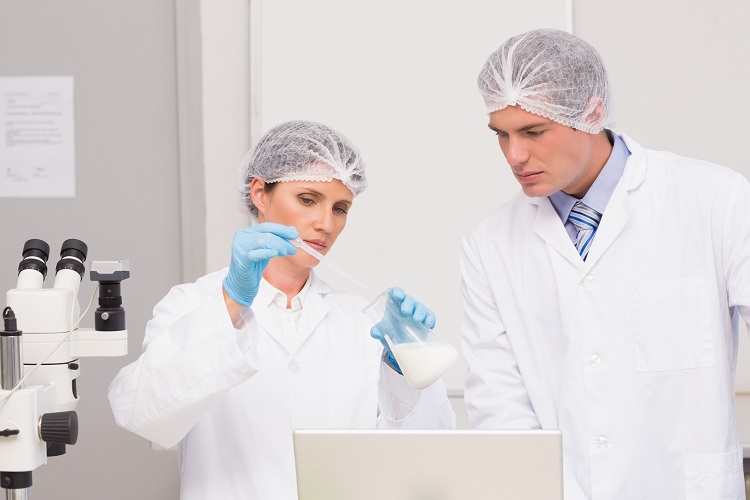