An assistant professor of agribusiness at State University of New York in Morrisville has earned himself bragging rights. Scott Colby, Ph.D., hiked more than 100 miles on trails in the Allegheny National Forest alone (except for his mixed-breed dog, Eppa, who was with him).

Such a feat is known as an “A-100,” an endurance hike on the North Country Trail through the Allegheny National Forest. The A-100 allows no outside help or supporters and takes place within 50 hours, starting at 6 p.m. on a Friday and ending at 8 p.m. on the following Sunday. Annually, the beginning point of the A-100 changes so that avid hikers can see various parts of the trail.

There are various distances hikers attempt to accomplish in the 50-hour time limit, from 25, 50 and 75 miles to 100 miles. Typically, only 20% of the hikers who sign up to go 100 miles on the trail actually complete their goal.

Eppa always accompanies Colby on his hikes. He named the dog after baseball Hall-of-Famer Eppa Rixey Jr., because Colby liked the name, not necessarily the athlete.

“It projects well when you call it in the forest,” he said.

A regular hiker herself, Eppa carried a few items in a dog pack for the A-100, but Colby carried her food.

“I feel like I listen a lot to her,” Colby said. “If we disagree whether a trail goes left or right, she’s right about 80% of the time.”

He attributes that to Eppa’s superior senses of smell and hearing rather than her sense of reasoning.

For this hike, Colby carried only the essentials, as “it’s not a camping trip,” he said. “Some participants are ultra-long-distance backpackers, and ultramarathon runners. Some bring almost nothing. I’m a bit of a hybrid. I had a lightweight pack with food. I make my own water. It’s all ultralight.”

Colby and Eppa began their hike at the prescribed 6 p.m. start time on Friday, June 11, 2021, and hiked for 12 hours. The duo rested for four hours and then finished the hike with 30 straight hours of effort. Typically, event organizers provide a bus for the return trip; however, because of the COVID-19 pandemic, the hike was “more of an out and back,” Colby said.

At SUNY Morrisville, Colby teaches classes about research on food marketing, consumer behaviors, agricultural economics, food distribution, environmental economics and other topics. His research projects sometimes include the development and use of economic theory to “big data.”

Colby is currently developing a master of science in food and agribusiness program at Morrisville. He received his Ph.D. in economics from Washington State University.

Colby and his students have worked to develop food brands in a business incubator; the branded products are eventually sold in stores. Two years ago, Colby mentored an innovative lighting business, called Candidus, in the Grow-NY competition and the entry won a $250,000 prize. Candidus develops adaptive lighting technology for commercial greenhouse systems. Grow-NY is a food innovation and ag technology business competition focused on emerging food, beverage and agriculture innovations in regions of New York state.

Preparing for a 100-Mile Hike

While going for a walk represents a form of exercise nearly anyone can readily enjoy, the A-100 trail event is so long that “it’s not something you can walk off the street and do,” Colby said.

His preparation stemmed from years of hiking. Colby hikes more than 1,000 miles each year, getting in an average of 2.75 miles daily.

“It’s about consistency,” Colby said. “I’m doing the North Country Trail and Finger Lakes Trail. My boys and I are hiking the 46 peaks of the Adirondacks. We’re at 22.”

“Hiking has always been a very important thing to me. I think about hiking differently now. I have a difficult time with the word ‘hiking,’ as it means different things to different people.”

He tends to use the solitary time to obtain clarity about life decisions and re-energize himself, although he admitted that the 100-mile hike was not so energizing because of its extreme distance.

“Daily hikes are a form of meditation,” he said. “I think of the trails as my chapel.”

Colby began walking — and eventually hiking — to become more active. Instead of taking phone calls at his home office desk, he would walk.

“I’ve always had my best thoughts while walking,” he said.

That led to mile-long loops while in deep conversation. He felt curious about how far trails would go and would return to walk farther and farther.

“It started to become a good thing I would do every day,” Colby said. “I became stronger and more productive.”

When he heard about the A-100, he wanted to complete it because it condenses such a long hike into one weekend.

According to the North Country Trail website (www.northcountrytrail.org), the next A-100 Challenge will take place June 10-12, 2022, running from north to south. Participants pay $80 to enter, if they were chosen in the lottery for registration, in early March.

Colby and his family live in Cazenovia, New York. In addition to hiking, he enjoys tennis, participation in the Lions Club, and spending time with his wife and sons. 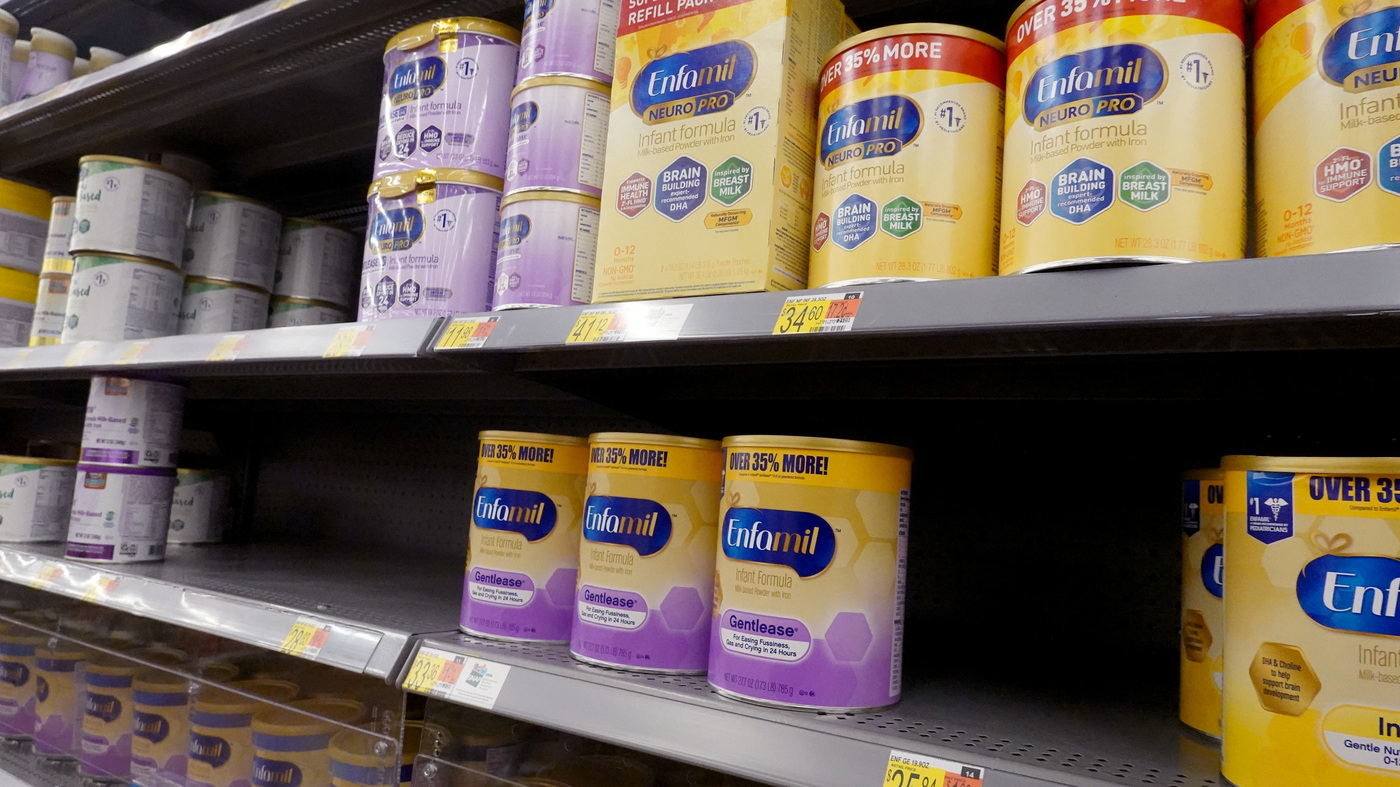 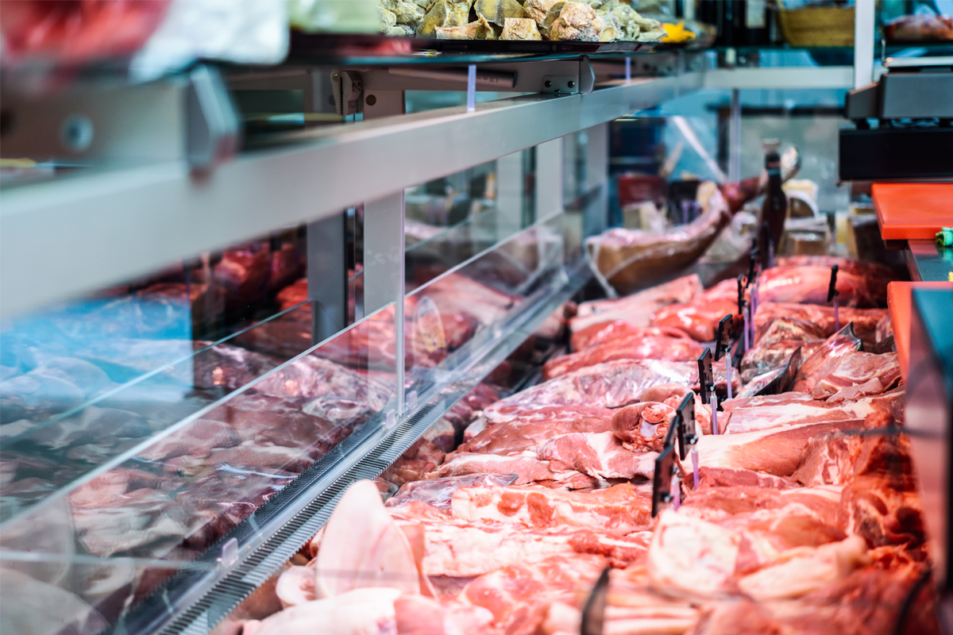