June 2, 2022 – Experts are predicting great strides in the ways we use food to treat or prevent illness over the coming decades. The concept itself stretches back thousands of years. Here are some key developments:

2nd millennium B.C.: The beginning. The Ebers Papyrus, a medicinal text from ancient Egypt, prescribed numerous foods to treat ailments. It recommended things like goose fat for pain relief and liver to treat night blindness. Honey appeared in 500 remedies. Meanwhile, in India, ayurvedic medicine was emerging, with food as a critical part.

5th century B.C.:Ancient Greek understanding. Hippocrates of Cos, considered the father of Western medicine, wrote about the connections between food and health.

1747:Food as medicine breakthrough. Searching for a cure for scurvy, Scottish surgeon James Lind conducted the first-ever clinical trial on board the British Royal Navy ship Salisbury. He found citrus to be an effective cure, though vitamin C wouldn’t be discovered until the 20th century.

Mid-19th century:The science of nutrition. The concepts of calories and macronutrients (fat, protein, and carbohydrates) were discovered and accepted.

1911:Vitamins discovered. Biochemist Casimir Funk proposed the concept of vitamins (“vita” for life, “amine” for a kind of organic compound).

1977:Spotlighting the link between diet and disease. With research showing a link between fat, saturated fat, cholesterol, and sodium to chronic diseases, Dietary Goals for the United States by the Senate Select Committee on Nutrition and Human Needs shifted the focus from eating enough nutrients toward avoiding potentially harmful amounts. Three years later, the first Dietary Guidelines for Americans was published.

1990:Nutrition Facts statement mandated. The Nutrition Labeling and Education Act required nutrition labeling on most food packages and established specific health claims that could be made. The first labels appeared in 1994.

1999: The DNA-diet link. As part of the Human Genome Project, scientists coined a new term, “nutrigenomics,” to describe the interaction of the food you eat and your genetic makeup.

2005: Your diet, your microbiome, and your health. Although scientists have been looking at the microbiome for hundreds of years, a series of breakthroughs showed that the food you eat not only changes the bacteria in your gut, but the microbiome is also linked to conditions like obesity, type 2 diabetes, and heart disease. 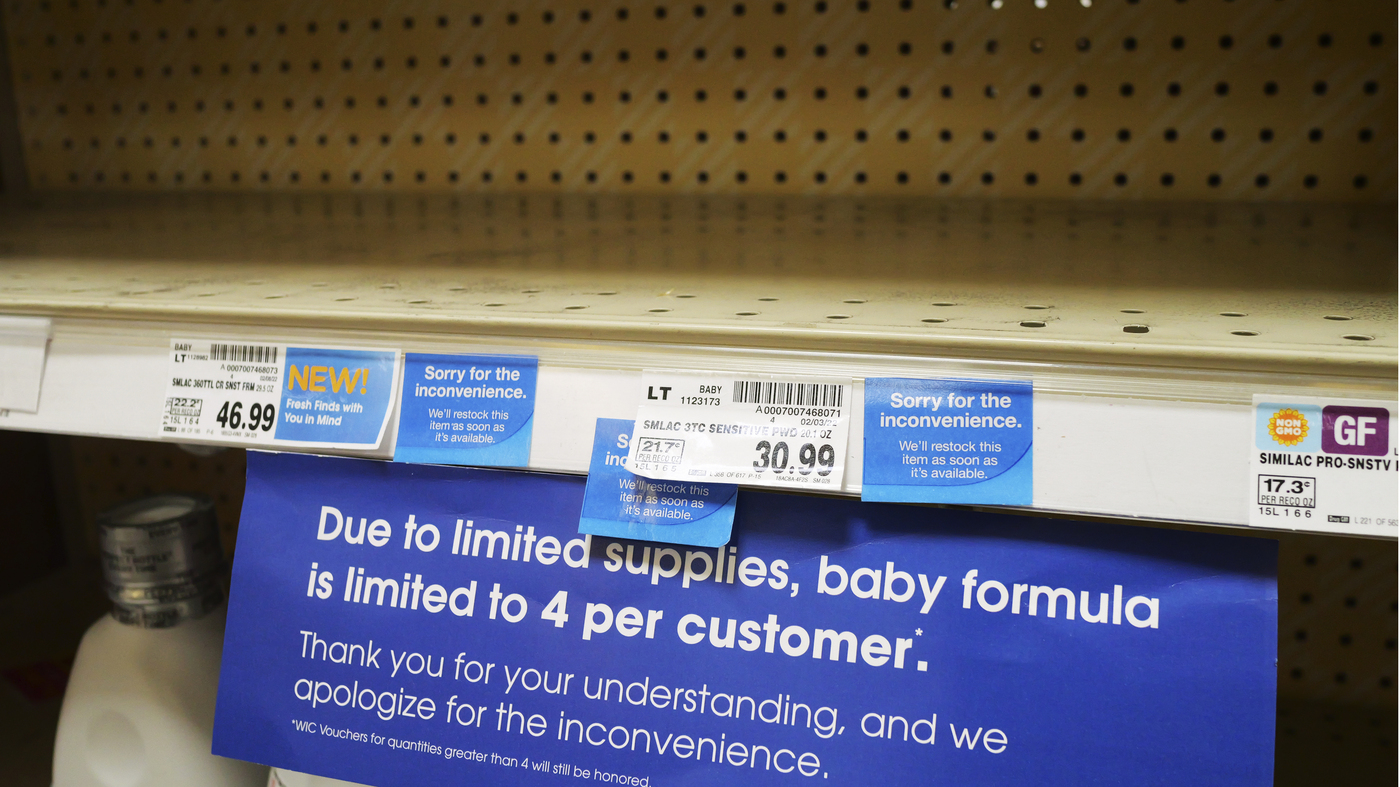