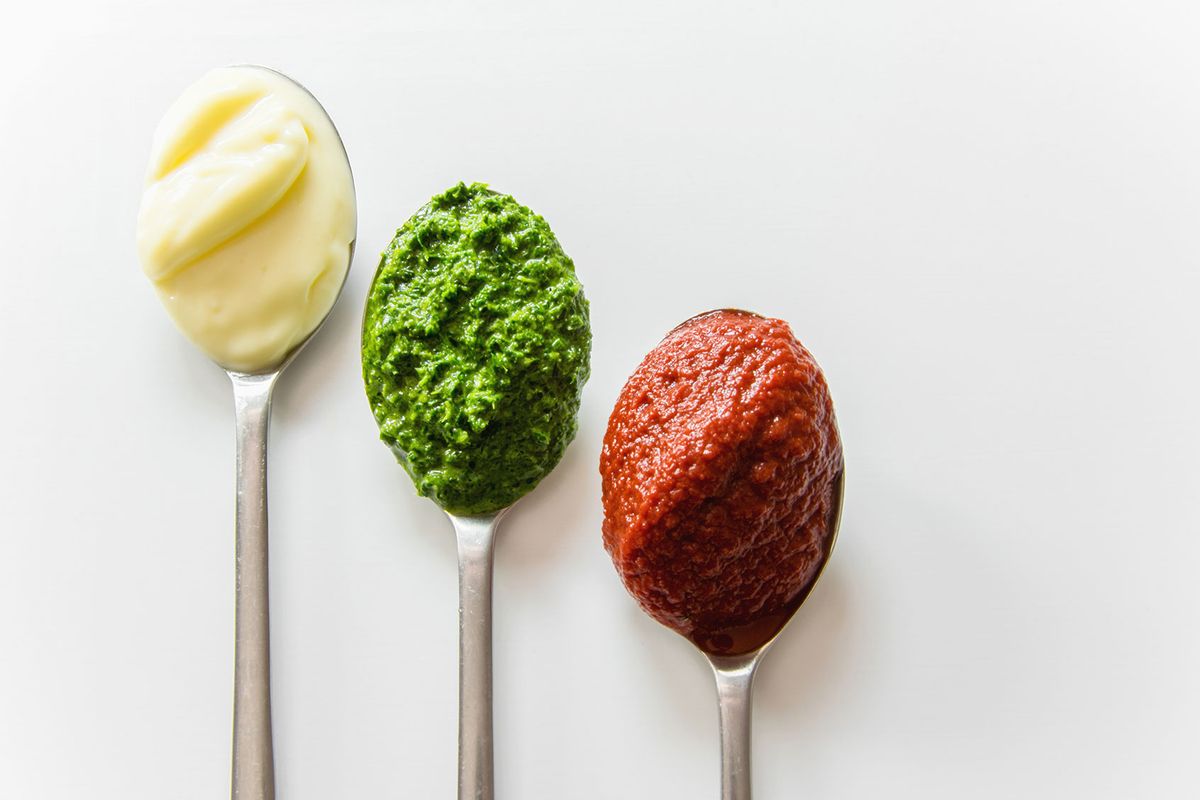 As any culinary student could tell you, the “mother sauces” are an iconic, fundamental element of the culinary school curriculum, including some of the most ubiquitous sauces imaginable (tomato, béchamel, and hollandaise, to name a few). Others — including velouté and espagnole — are less well-known, but just as important.

To put it frankly, sauces make the meal. Yes, yes the protein, starch, and vegetables are paramount, but the sauce is what ties everything together. It makes the meal cohesive, it adds moisture to dry proteins, it adds color to nondescript dishes, and it lends flavor to dishes that are a bit … benign.

Related: Prep these two summer sauces for when it’s too hot to turn on the oven

A hefty sauce pour, ranging from gravy to gastriques, can transform a middling dish into a sensational one. But what about the realm of sauces that fall outside of that esteemed roster of the “mother sauces”?

Well, all sauces fall into a relatively standard matrix: they’re all essentially an amalgam of fat, acid, herbs and aromatics. Mix-and-match as you see fit and you can come with a wild myriad of flavorful, robust sauces. In the meantime, here are five sauces that should be in contention for Mother Sauces V2.0.

Beurre Blanc is an acidic, bright sauce that is often off-white in color. It is wonderful served with lighter food, such as fish or vegetables. It consists of shallots, white wine or vinegar, and lemon. Sometimes the shallots are removed prior to serving, yielding a smooth sauce unencumbered by shallot shards which beautifully adheres to whatever it’s drizzled over. The name translated literally means “white butter.” It’s often tweaked or modified in various capacities, but as a base sauce, it is relatively clean and neutral, with a subtle acidity that balances the warmed butter.

Soubise sauce is viscous, elegant, and onion-centered, with butter and bechamel (or heavy cream) to round it out. It’s thick, rich, and clearly onion-forward, so this may not be your favorite if you have any sort of allium aversions. The onions are traditionally pureed, but they don’t have to be if that extra bit of chew and texture is to your liking. Soubise is lovely added to any dish and is also sometimes added to casseroles (think of a homemade swap in the place of “cream-of-whatever” canned soups). It’s one of a few sauces listed here that is bolstered by one of the mother sauces, bechamel, in this case.

Classically, the onions are cooked gently, with no caramelization or color whatsoever, which results in a purely white sauce. When blending, a high-speed Vitamix is an excellent option — a standard food processor may not break down the onion as well as possible, so straining through a tamis or fine-mesh strainer after blending is a necessary step in that case.

A Marcella Hazan recipe in Food & Wine describes salmoriglio sauce as a “tangy, buttery … Sicilian classic,” and that pretty much sums it up. It’s yet another sauce that’s oftentimes served alongside fish, its inherent flakiness complimenting the tart notes of the salmoriglio. It often contains Dijon, lemon, butter, oil and sometimes fresh herbs. Piedmontese notes that salmoriglio also works well with grilled meats and hails from the Sicilian word “salmurigghiu, ” which means “a light brine.” Some variations also contain garlic. This sauce is a simple emulsion that unites the disparate flavors and becomes something far more than the sum of its parts.

Nantua is luxurious, smooth, and reminiscent of classic French seafood dishes. While some fish can be subtly flavored, this sauce is anything but, which LA Times calls an “aromatic essence of crayfish … with a mirepoix of onion and carrot, white wine, and fish stock,” along with generous pats of butter melted into the rich sauce. It’s (obviously) primarily served with fish, as well as with fish quenelle, a finicky, elegant preparation of a seafood mousse of sorts.

The sauce also sometimes contains a thickening, creamy agent such as creme fraiche. The Spruce Eats notes that its hue is akin to that of the iconic lobster bisque, but of course, Nantua sauce is a bit thinner in consistency. Taste Atlas states that its name comes from that town in the French region called Bugey.

It’s a sophisticated sauce which requires a bit more work than some of the others listed here, but it’s beyond well worth it

Bordelaise is a sauce that doesn’t come together easily, but sings of glamor. It is smooth and incredibly deeply flavored, with a heavy meatiness and the roundness of butter, cream, demi-glace and veal stock. It’s almost always served with red meat, and it contains red wine hailing from the Bordeaux region — hence the name.

A little goes a long way, and shallots are always included. Some even incorporate marrow for an exponentially rich touch. The classic iteration takes a lot of time and its ingredients — primarily veal stock and demi-glace — also take quite a bit of time, so there are many “shortcut” recipes throughout the interwebs and cookbooks.

The New York Times deems bearnaise as the “piquant child of hollandaise,” an emulsion of yolks, butter, vinegar, shallots, and tarragon, the now quasi-elusive herb that frequently pops up in French classic recipes. Its name comes from the town of Bearn.

Its relation to hollandaise is evident in both appearance and flavor, with bearnaise clearly encompassing that same balance of butter and lemon, but amped up a bit with wine, vinegar, and the aforementioned tarragon. It also uses clarified butter, as well as sometimes white wine vinegar in the place of white wine itself. It’s a stelar option that can elevate nearly any dish.

While it can be tempting to just serve a properly cooked or seasoned piece of protein as is and enjoy it on its own volition, adding a sauce to your meal will help make the dish overall much more cohesive, lending color, flavor, and moisture, and amplifying every flavor on the plate – from the starch and the vegetables and even the protein itself.

When using sauces like this, don’t forget the importance of texture, temperature, and accouterments: a soubise might play well with a sharp, flavored oil drizzled over top, while a bordelaise might be complemented by a tart, acidic vinaigrette to help cut its richness. All of these sauces add a lovely, glossy aesthetic and mouthfeel, but don’t skimp on a garnish that can help add contrasting textures. Fresh herbs are always welcome, but sometimes a dish that is ‘soft on soft’ might also benefit from something like toasted nuts, puffed rice, pickled fruit, or buttered and crisped breadcrumbs.

The interplay between uber-smooth, silky sauces, well-cooked proteins, starches, and veg, and a bit of textural differentiation by way of garnish will ensure that your dish is a surefire, A+ hit.

More by this author: 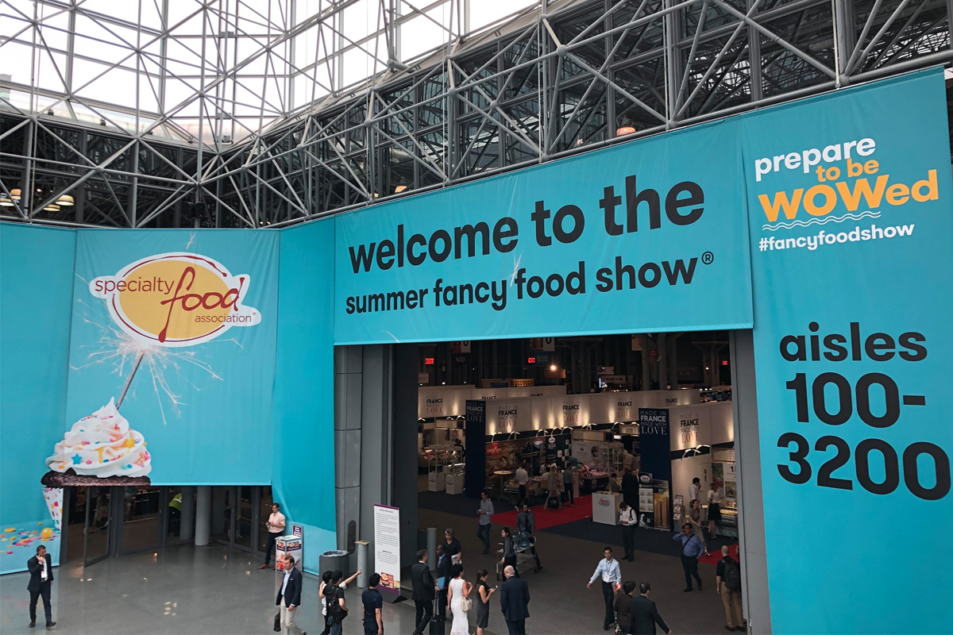 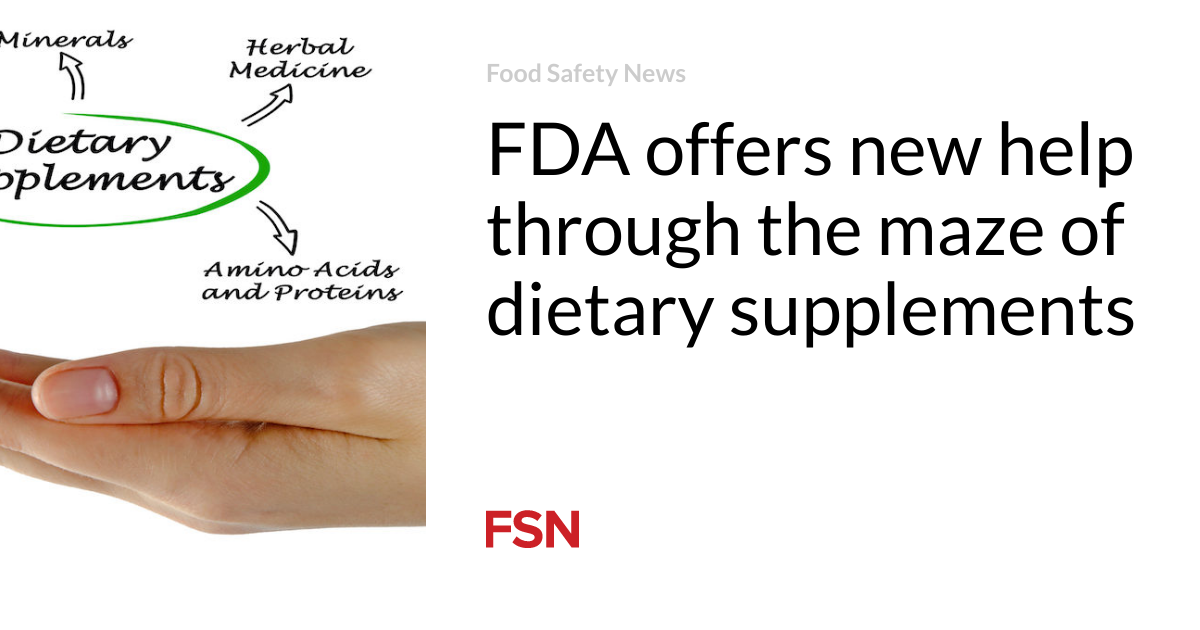